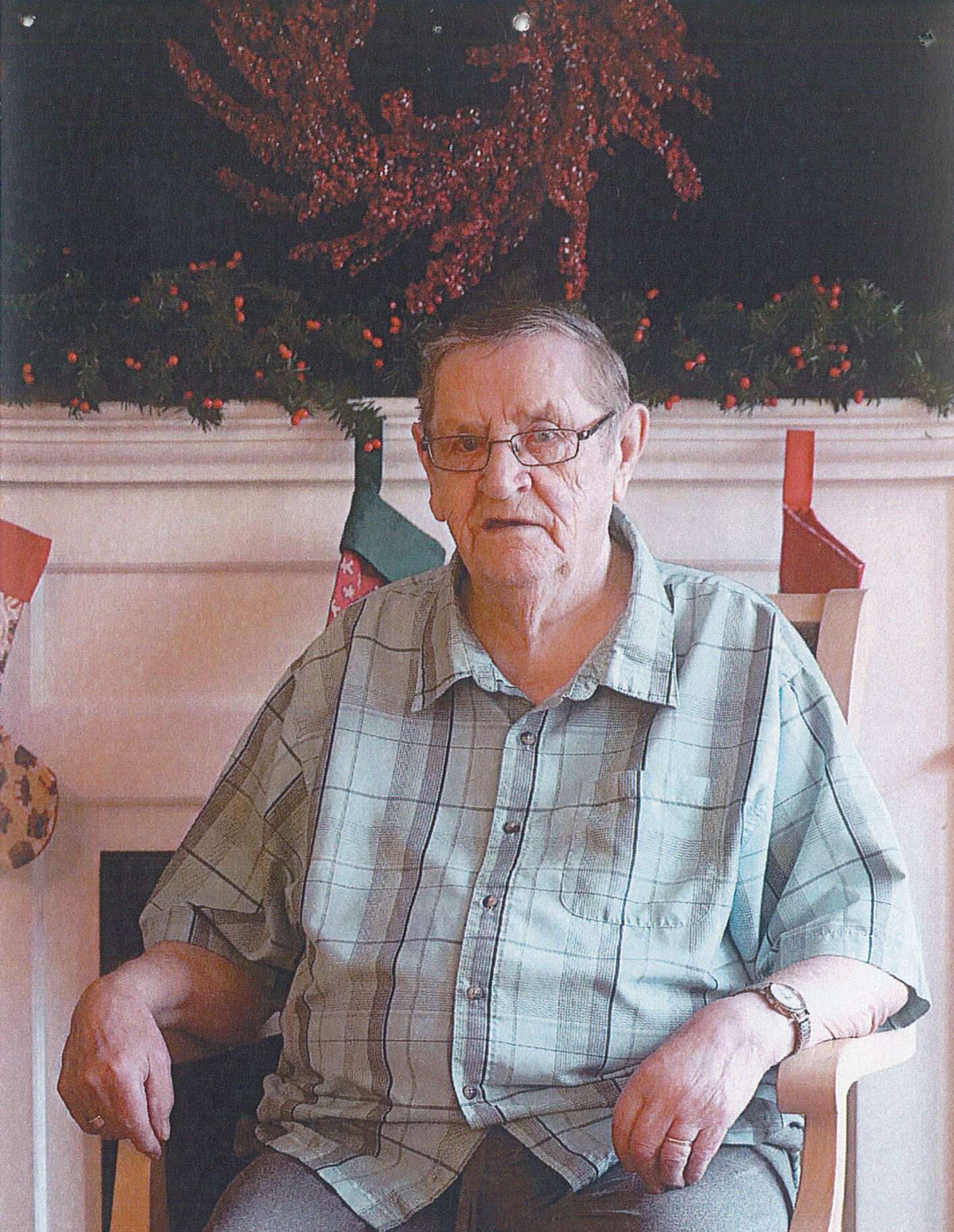 SILVER, Basil Elwood – Age 88, Lower Northfield, Lunenburg Co., passed away on Sunday, May 22, 2022, with his wife and daughter by his side, in the Rosedale Home for Special Care where he was residing. Born April 25, 1934 in Lower Northfield, he was a son of the late Jesse Hamilton and Alma Lola (Wentzell) Silver.

Basil began his working career with LaHave Auto, Bridgewater and then later with Simmons’ Motors. Basil went on to work in his later years with National Sea Products, Lunenburg, where he then retired. Basil had a passion for panning for gold, which he enjoyed doing while exploring many different locations. He was also a volunteer for the Canadian Wildlife Federation. In his earlier years, he was an avid bowler. He was a member of St. Andrew’s Lutheran Church, West Northfiled.

Besides his parents, he was predeceased by sister Ruth, in infancy; brother, Aubrey Silver; sister-in-law, Gloria Silver.

No visitation at the funeral home by request. A public graveside Service in Remembrance will be held 3 p.m., Sunday, May 29, 2022 in Maple Grove Cemetery, West Northfield. Rev. Catherine Robar officiating. Family flowers only, donations may be made to Rosedale Home for Special Care, St. Andrew’s Lutheran Church or charity of choice. Arrangements entrusted to Sweeny’s Funeral Home, 35 York Street, Bridgewater.

The family would like to sincerely thank the entire nursing staff at the Rosedale Home for Special Care, New Germany for their wonderful care and compassion given to Basil.