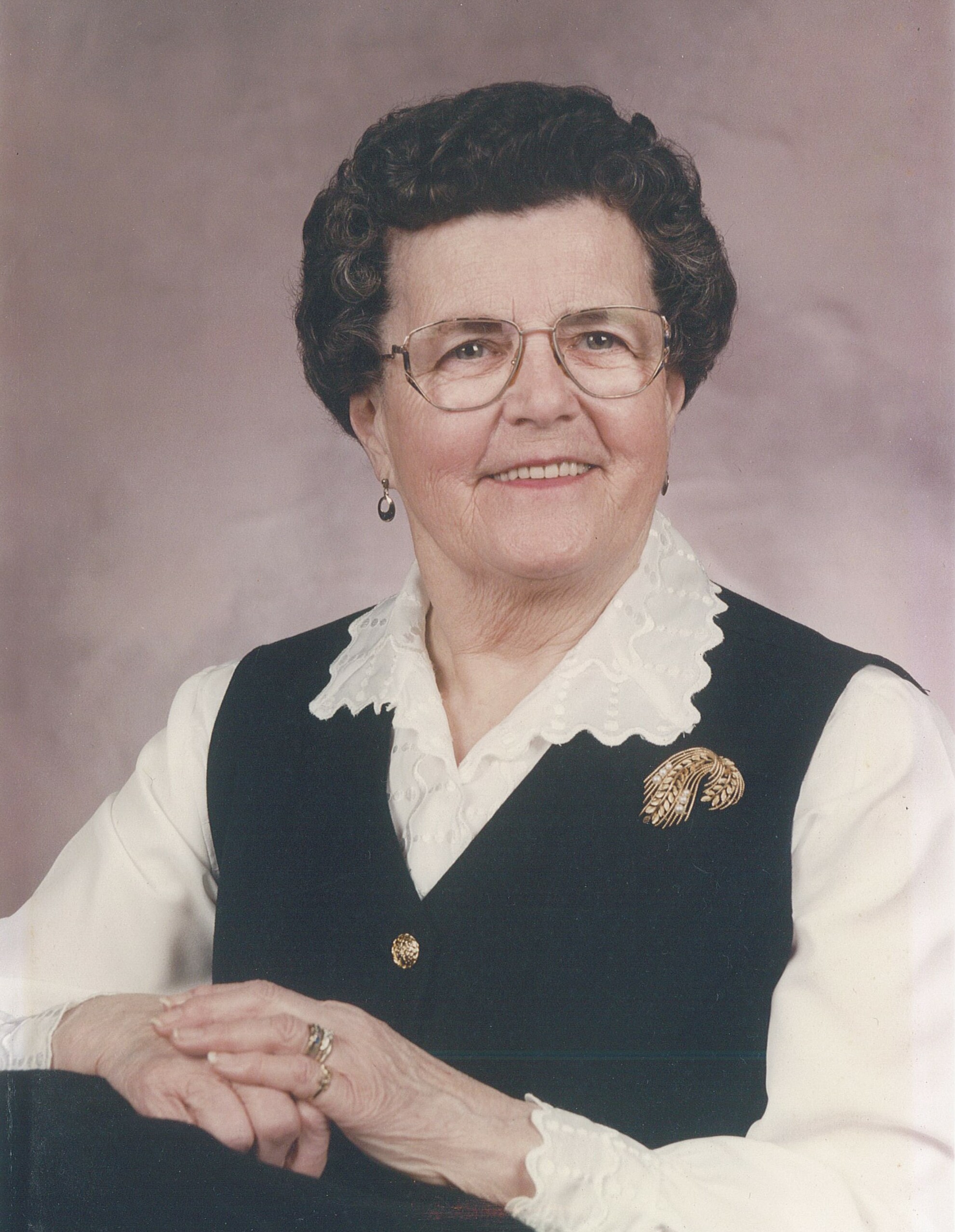 In her early years, Gladys had many chores on the family farm and walked 3 miles to a one room schoolhouse in Stanburne. As a teen, she took the train to Middleton to work at the fruit canning plant and then sent money home. She met the love of her life at a dance in the Pinehurst Community Hall. She spent her married life in New Germany and raised two sons. She was proud that both of her boys became Royal Canadian Mounted Police. She worked within the home by doing home perms for ladies and refinishing upholstered furniture. She worked outside of the home at DeLong’s Farms and the Dairy Kone restaurant. She later worked in the wire department at Michelin Tire from 1975-1981. All the while, she also volunteered with the United Church Woman’s group. Her green thumb for all types of gardening was well known. She could always be relied upon to offer a cup of tea, a soft ear, and a helping hand.

Visitation will be 2-4 p.m., Sunday, November 27 in Sweeny’s Funeral Home, #4895 Highway 10, New Germany. Funeral service will be held 1 p.m., Monday, November 28 in Epworth United Church, New Germany, Rev. David Lutes officiating. Interment to follow in Epworth United Cemetery. There will be a reception in the church immediately following the funeral service. Donations in Gladys’ memory may be made to the Canadian Cancer Society or the Heart and Stroke Foundation of Nova Scotia. The family would like to thank the staff of Rosedale Home for Special Care for their care and compassion given to Mom during her time with them. On-line condolences may be made by visiting www.sweenysfuneralhome.com.