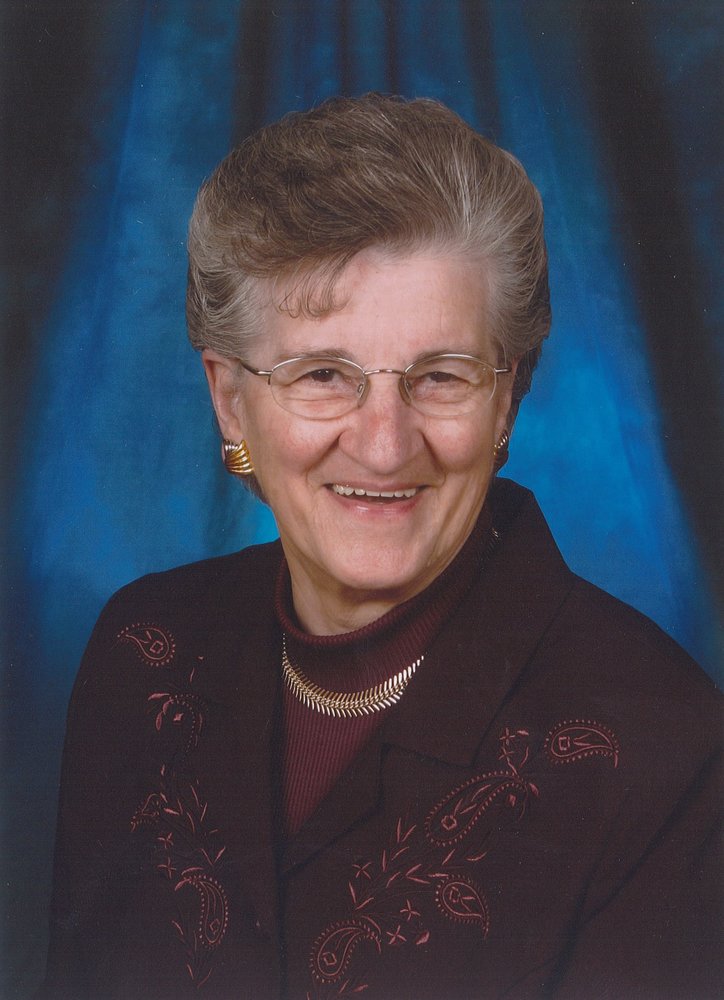 FOSTER, Glenys Leone - It is with heavy hearts and loving memories that the family announce the passing of Glenys Leone Foster on June 19, 2021 at the age of 87. She recently resided at Rosedale Home for Special Care in New Germany, where she received wonderful care and support.

Glenys was born March 27, 1934 in Maplewood, Nova Scotia, daughter of the late Ormand and Vivian (Sarty) Kaulback, where she spent most of her life and raised 3 children with her husband Emery “Fred” Foster.

She later moved to Bridgewater and her apartment became a home for family visits and fun gatherings.

She was predeceased by her husband, Emery “Fred” Foster; her son, Wade Foster; her sister, Pauline Carver; and her brother, Thayle “Ted” Kaulback.

An adventurer at heart, Glenys loved to travel and the Rocky Mountains was one of her favorite destinations. She was a woman of faith, with strong ties to the church and a community minded woman who was always willing to help out at the Museum, community suppers, and other events. She had strong family ties and particularly enjoyed gatherings that involved music and games. Talented with a thread and needle she could design and produce almost any project from doll clothes to quilts and there are many examples of her work that will live on with family and friends.

Donations in her memory may be made to the Parkdale-Maplewood Cemetery Fund or a charity of your choice. Arrangements have been entrusted to Sweeny’s Funeral Home, Bridgewater where on-line condolences may be made by visiting www.sweenysfuneralhome.com.

“She was a fine lady”