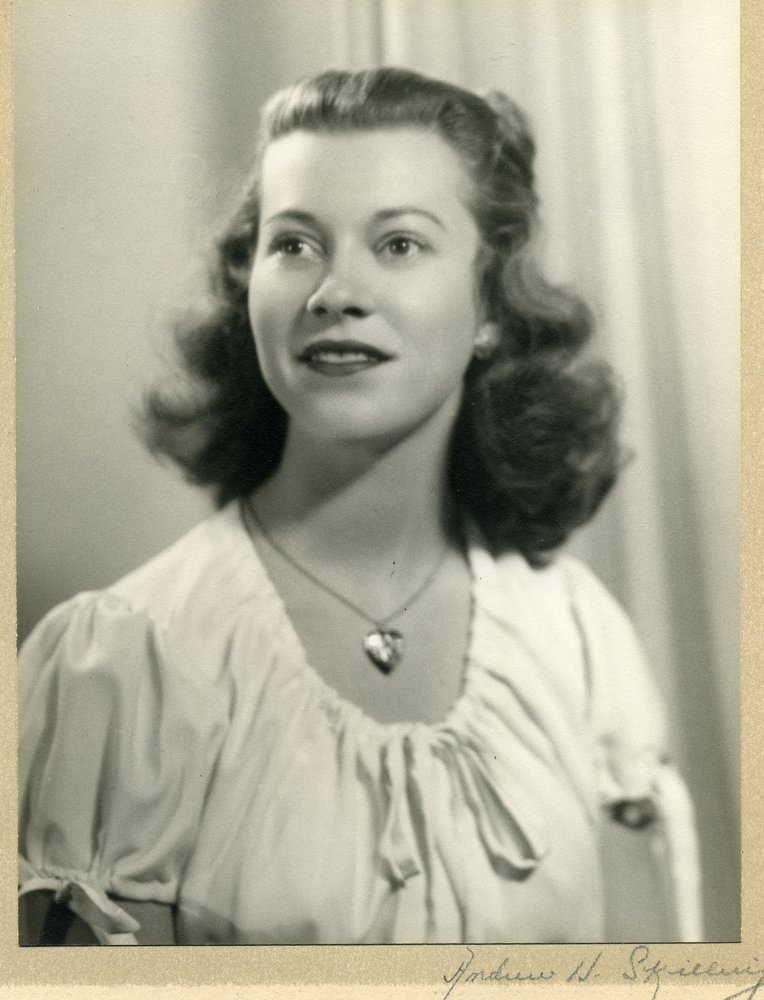 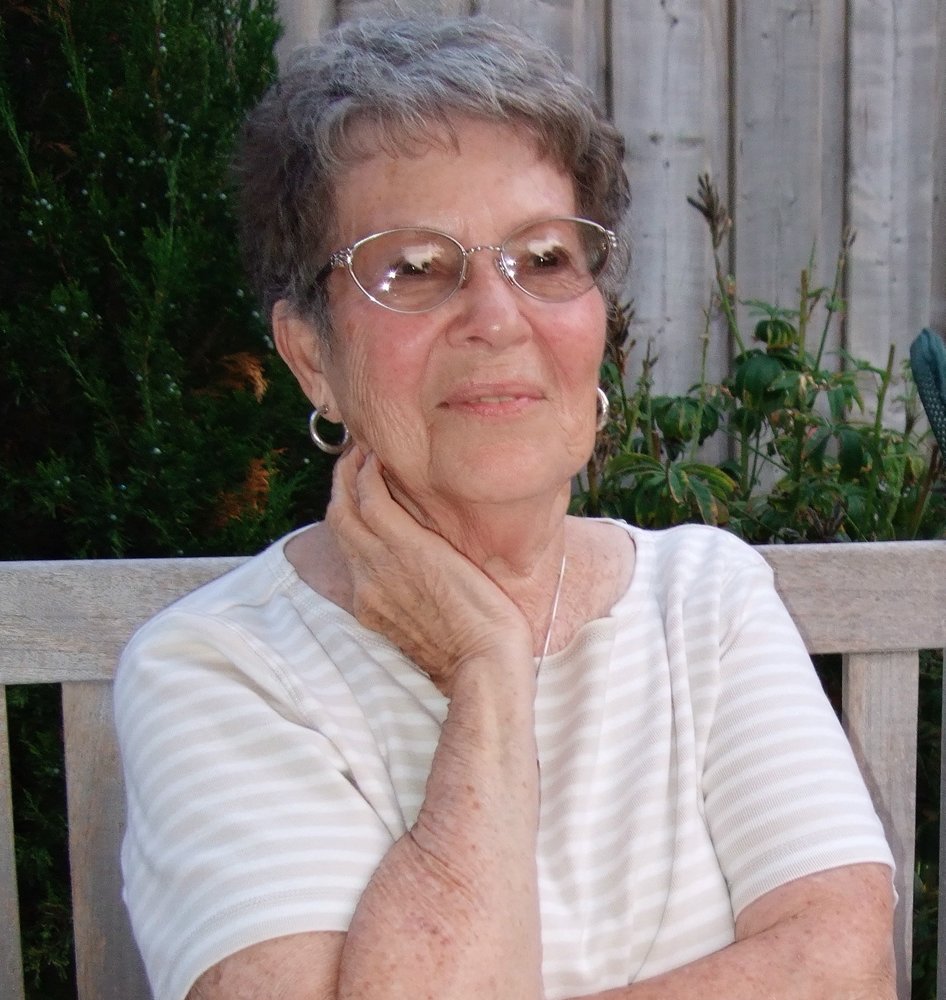 Sadly, we announce the passing of our beloved Mother Ruth (née Smith) Henderson. The wife of the late Norman Henderson, Ruth was the mother of Paul (deceased), Jan (House) and Peter Henderson.  She was the cherished grandmother to Marie and Marcus Henderson, Leslie, Rachael, and Peter House.  Ruth also took great interest in her 13 great-grandchildren.

Always a great family person. Ruth is remembered with great love by her children and their spouses, Jan (Dave)House of Lake Centre, Nova Scotia; Peter (Ingrid) Henderson of Toronto, Ontario.

Ruth grew up in the Baby Point enclave of Etobicoke and was a graduate of Etobicoke Collegiate. When the love of her life, Norm Henderson returned from his naval service in the Second World War, they married and raised their three children; first in Port Credit, followed by Islington and then at 65 Prince George Drive in Princess Anne Manor. Mom would often say her happiest memories were of living on Prince George Drive.

When Norm retired and sold the family business (C.W. Henderson Cartage), in the early 70's they moved to the third of their three farms, Burnside Farm on Blue Mountain, just outside of the hamlet of Feversham. Winters were enjoyed on the Gulf Coast in Florida, combined with trips to “the old country”, enjoying their freedom travelling to Europe and beyond.

Post Burnside Farm, Ruth and Norm settled in the Barrie area until Norm’s early passing in 1984. Mom stayed on in Barrie for another 22 years before moving to Bridgewater, Nova Scotia at the age of 80 to be close to her daughter Jan and her husband Dave.

No matter where Ruth lived, she made lifelong friends. Her kindness, steady supportive presence, grace, and warm acceptance of everyone around her drew people to her. She will be deeply missed. Ruth said her greatest accomplishment was her family.

Mummy, you were a mother like no other. We will miss you immeasurably and always.

Due to COVID-19 restrictions a memorial will take place in Bridgewater in late summer.

Share Your Memory of
Dorothy
Upload Your Memory View All Memories
Be the first to upload a memory!
Share A Memory