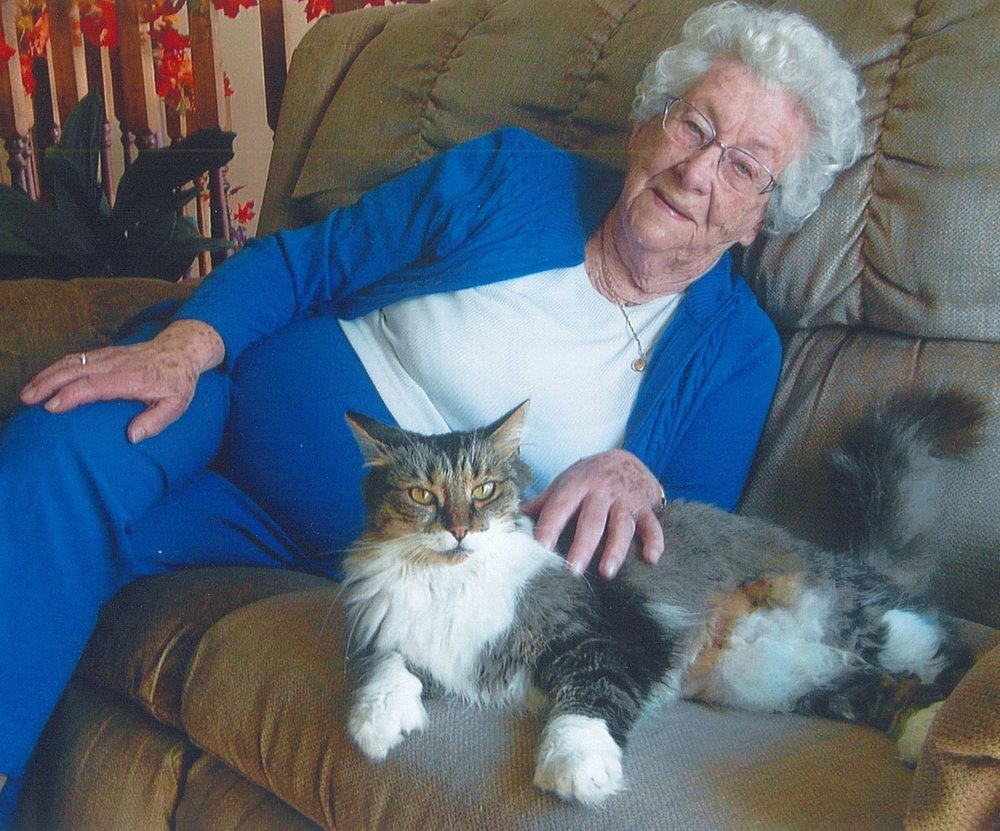 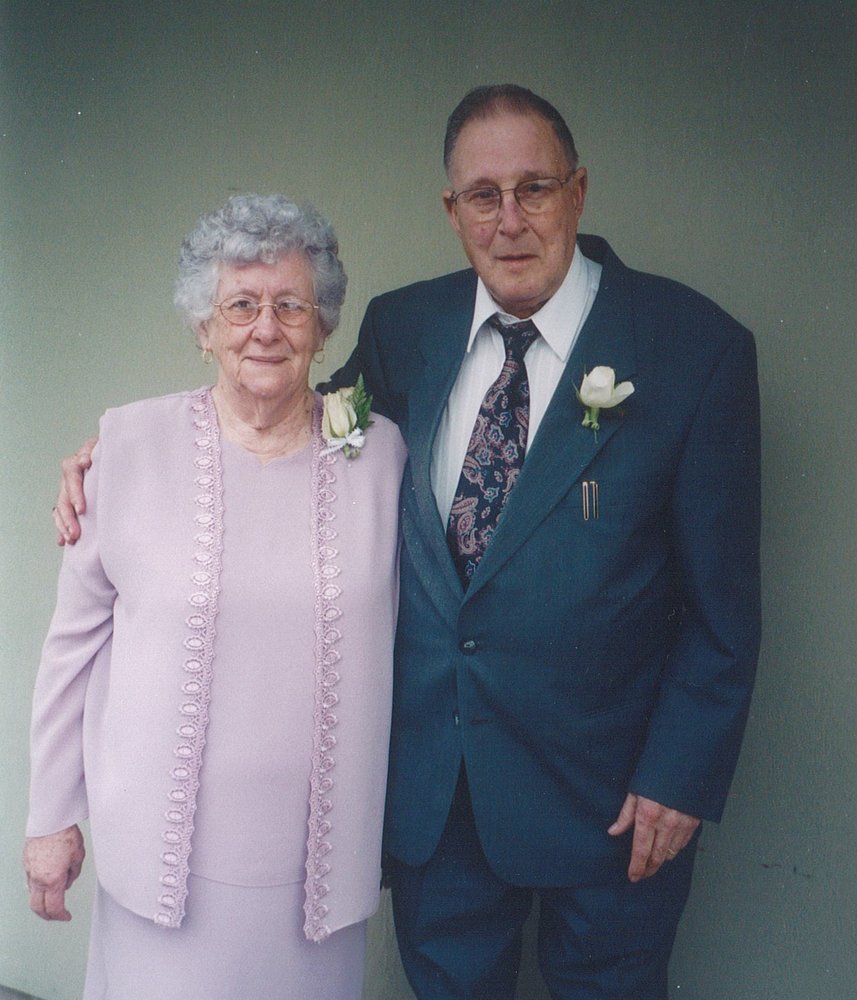 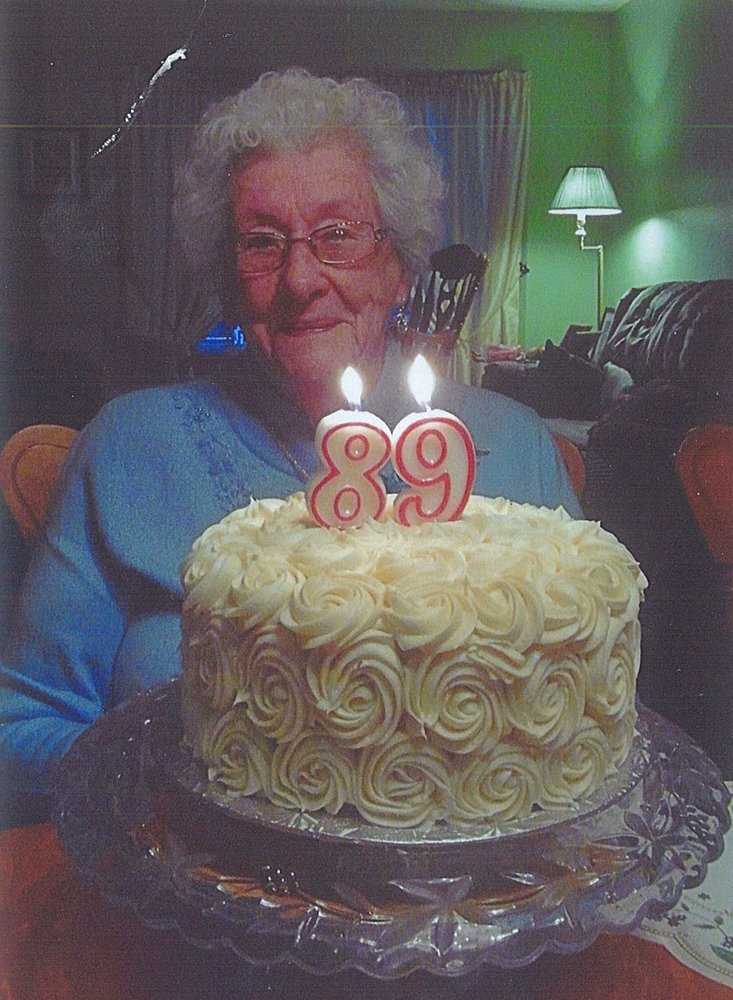 ROBAR, Margaret Edna (MacDonald/MacGillivary) – Age 95, of Bridgewater, passed away Tuesday, July 20, 2021, in Ridgewood Assisted Living. Born February 7, 1926, she was a daughter of the late John and Effie (MacDougall) MacDonald, formerly of Gabarus, Cape Breton. Following the Second World War, she married John S. MacGillivary and lived most of her life in Gabarus; until his passing in 1971.

Margaret was an active member of the United Church of Canada. She served as an elder, enjoyed the UCW, taught Sunday School and supervised the church youth group. In 1986 she moved to Dartmouth, married Allan B. Robar and lived there until Allan’s passing in 2005. She then moved to Sydney. In 2014 she moved to Bridgewater and resided at Ridgewood Assisted Living.

Burial will be held in Cape Breton at a later date. In lieu of flowers, donations in Margaret’s memory can be made to the Alzheimer’s Society of Nova Scotia, the Canadian Mental Health Association or the Gabarus Cemetery, Cape Breton. Arrangements have been entrusted to Sweeny’s Funeral Home, 35 York Street, Bridgewater, where on-line condolences may be made by visiting www.sweenysfuneralhome.com.

A Memorial Tree was planted for Margaret
We are deeply sorry for your loss ~ the staff at Sweeny's Funeral Home Ltd. - Bridgewater
Join in honoring their life - plant a memorial tree

Share Your Memory of
Margaret
Upload Your Memory View All Memories
Be the first to upload a memory!
Share A Memory
Plant a Tree