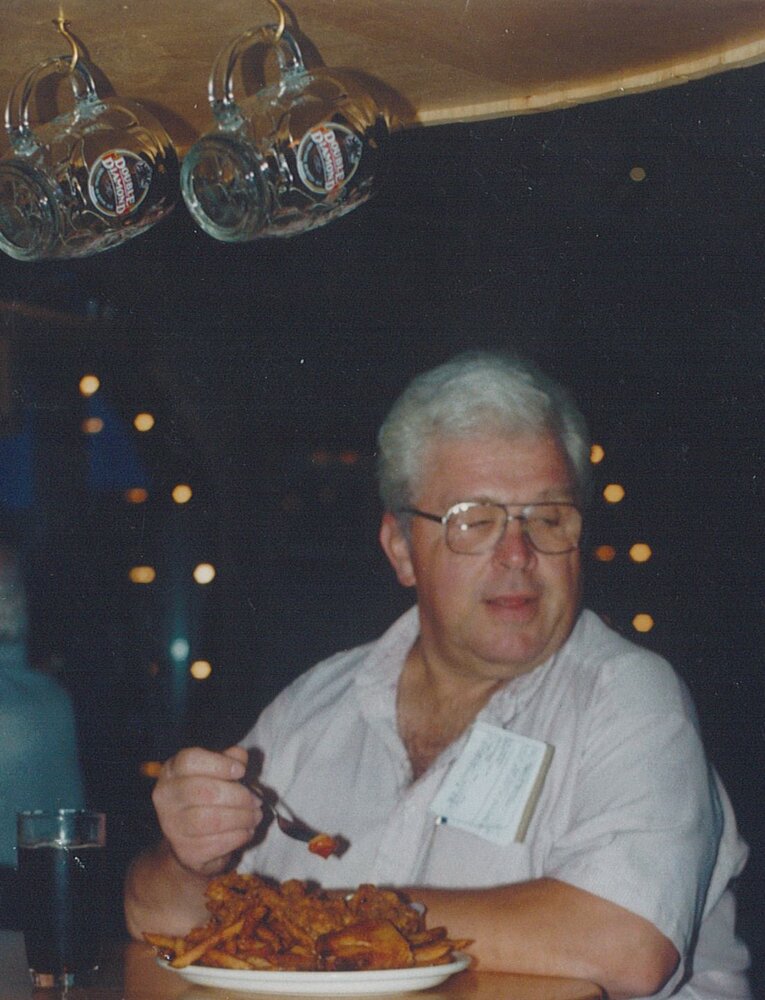 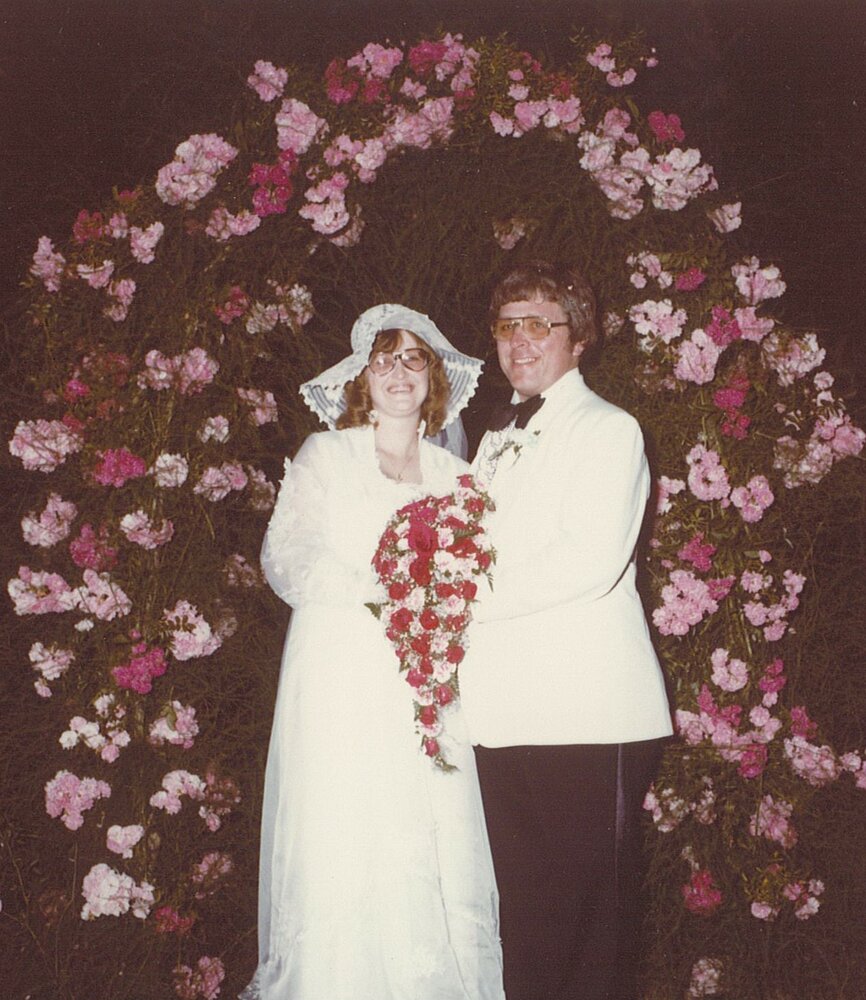 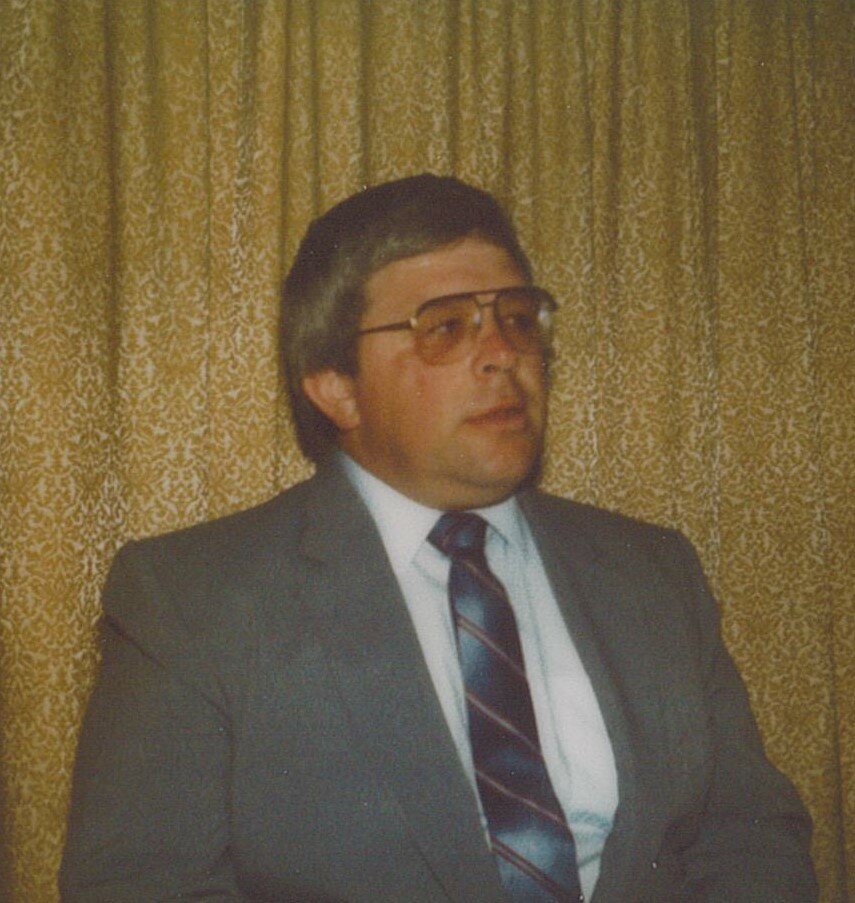 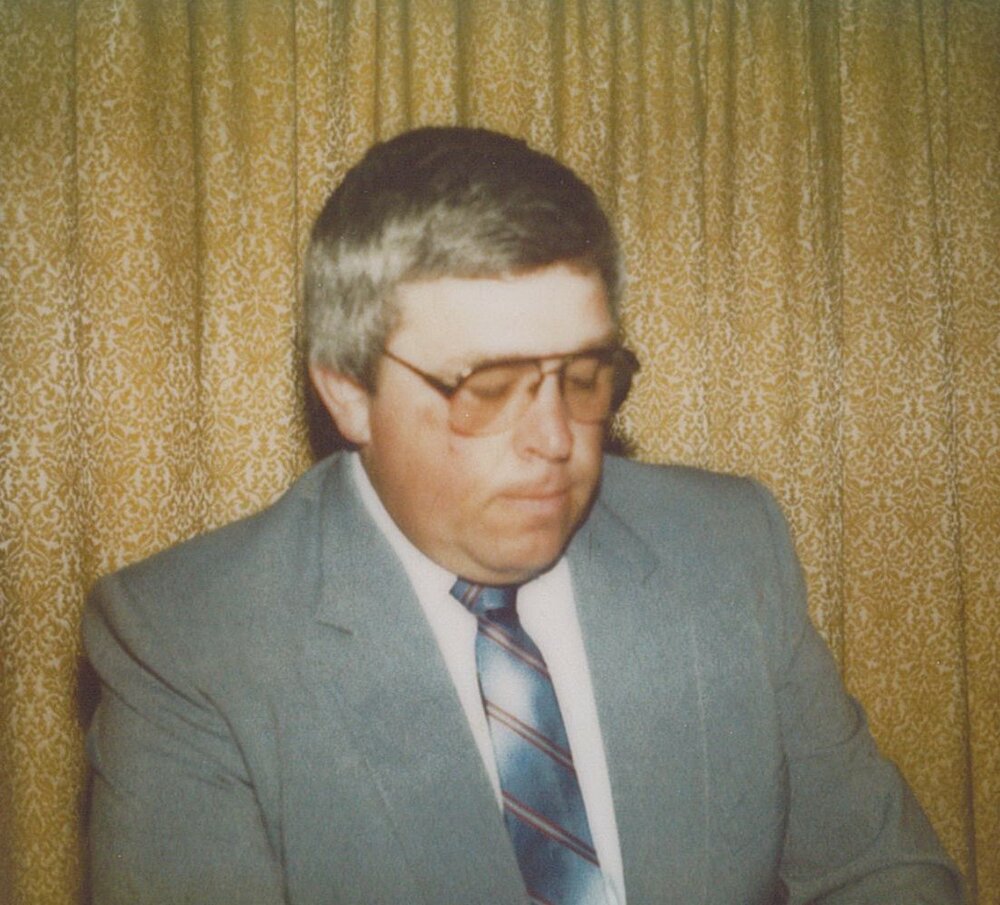 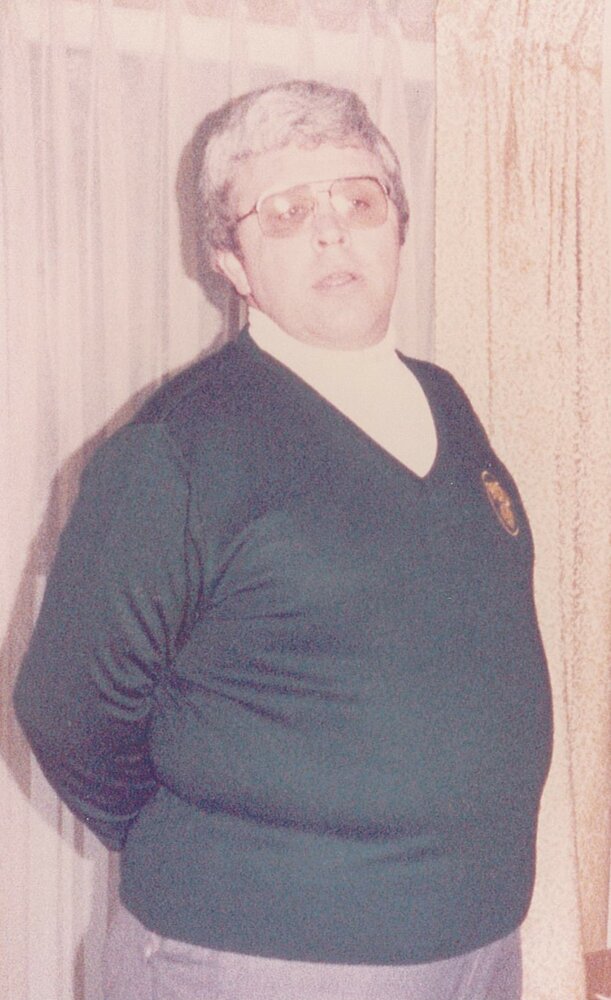 HIRTLE, Richard “Rick” Lealand – Age 77, of Bridgewater, Lunenburg Co., passed away on Monday, August 23, 2021 in Harbour View Haven Nursing Home, Lunenburg, where he had been residing. Born in Bridgewater, he was a son of the late Stephen Francis and Elsie Marion (Judge) Hirtle.

Rick was an avid hunter and fisherman. During his working years, he worked as a bartender with the former Tops’l Tavern and Grill, King Street and then later operated the CNR Bar and Grill on Old Bridge Street, Bridgewater.

A public graveside service will be held 1 p.m., Sunday, August 29 in Maple Leaf Cemetery, Highway #331, Conquerall Bank with Rev. Dr. Aaron Kenny officiaiting. Flowers accepted at the time of the service, donations may be made to the IWK Health Centre, Halifax or to Big Brothers – Big Sisters of the South Shore.

Arrangements entrusted to Sweeny’s Funeral Home, where on-line condolences may be made by visiting www.sweenysfuneralhome.com.