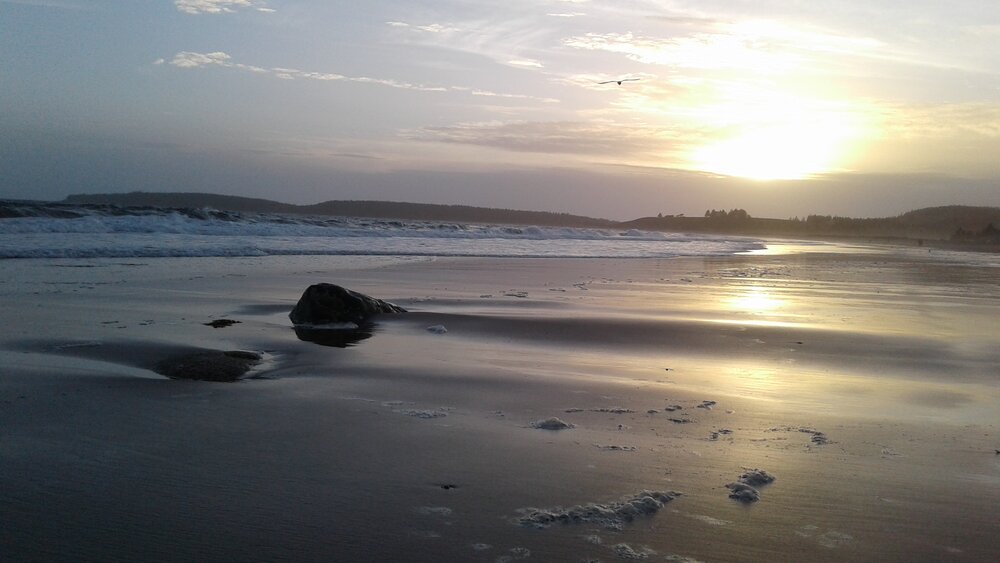 With sadness we announce the peaceful passing of Ralph Stephen Getson, 93, of Upper LaHave on Wednesday, September 1, 2021 at South Shore Regional Hospital, Bridgewater. Born in LaHave, he was a son of the late Capt. Eldon Stephen and Mary Evelyn (Publicover) Getson.

He attended school in LaHave. In 1947 while working on a paving crew from Bridgewater to LaHave he was recruited to join a Shell Oil Ltd. deep sea tanker. He sailed as able seaman, bo’sun and eventually mate to many parts of the world aboard: Paloma Hills, Pinnacles, Rincon Hills and Emerillon. Home on leave he met his ‘Chief Mate’, Evelyn, at a dance in Maitland, and they were married May 11, 1953. Home port for Shell tankers was Portland, Maine and he was once away from home for an 11-month stretch.

In 1964 he joined Imperial Oil Ltd, Marine Division, Dartmouth and sailed in the Atlantic Canada Home Trade. He studied navigation while at sea and was 2nd mate of Imperial St. Lawrence on a trip to Japan. In 1974 he attained his Master’s Certificate.  His commands included Imperial Quebec, Imperial Bedford and Imperial Acadia, his last command when he retired from the sea in 1984.

Ashore he maintained a large vegetable garden and grew prize squash. He competed in the annual pumpkin growing competition at Windsor and had a friendly rivalry with his brother Raymond. His largest gourd, a 606 lb squash, placed first in 1996. Winters found him in his shack on the ice at Burns Cove smelt fishing. He enjoyed woodworking, maintaining his property, cooking, and watching Blue Jays games.

A public graveside service will be held at 11 a.m., Tuesday, September 7, 2021, in Dayspring Cemetery, Pastor Paul Jensen officiating. In lieu of flowers donations may be made to the Dayspring Cemetery Fund or a charity of choice.

Share Your Memory of
Ralph
Upload Your Memory View All Memories
Be the first to upload a memory!
Share A Memory