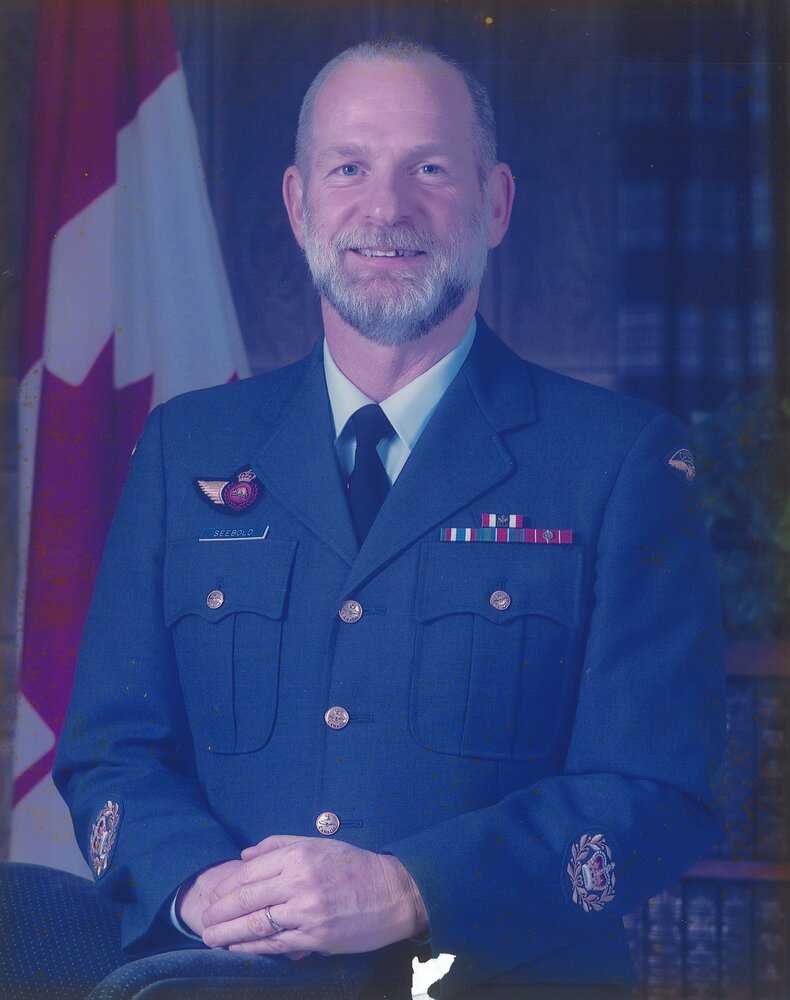 Bob was an Electrical Generating Systems Technician in the Canadian Armed Forces for 32 years. He completed multiple tours of duty in Bosnia, Afghanistan, and CFB Alert. He was a proud veteran and loved his country.

Funeral arrangements are under the care and direction of Sweeny’s Funeral Home, 35 York Street, Bridgewater. A memorial Service will be held at a later date. In lieu of flowers, donations in Bob’s memory may be made to the MS Society of Nova Scotia or charity of choice. On-line condolences may be made by visiting www.sweenysfuneralhome.com

Share Your Memory of
Bob
Upload Your Memory View All Memories
Be the first to upload a memory!
Share A Memory