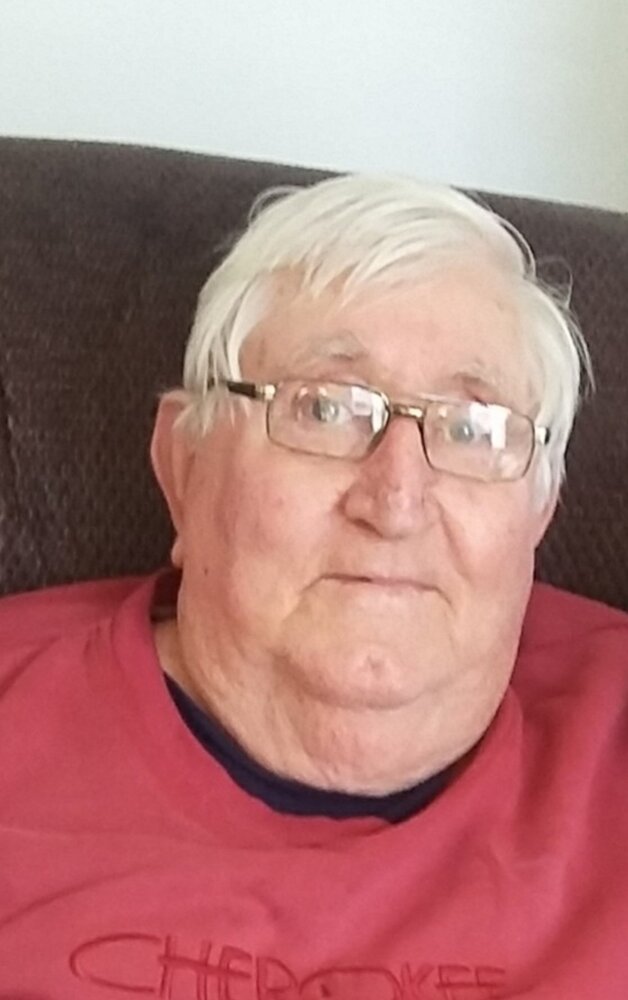 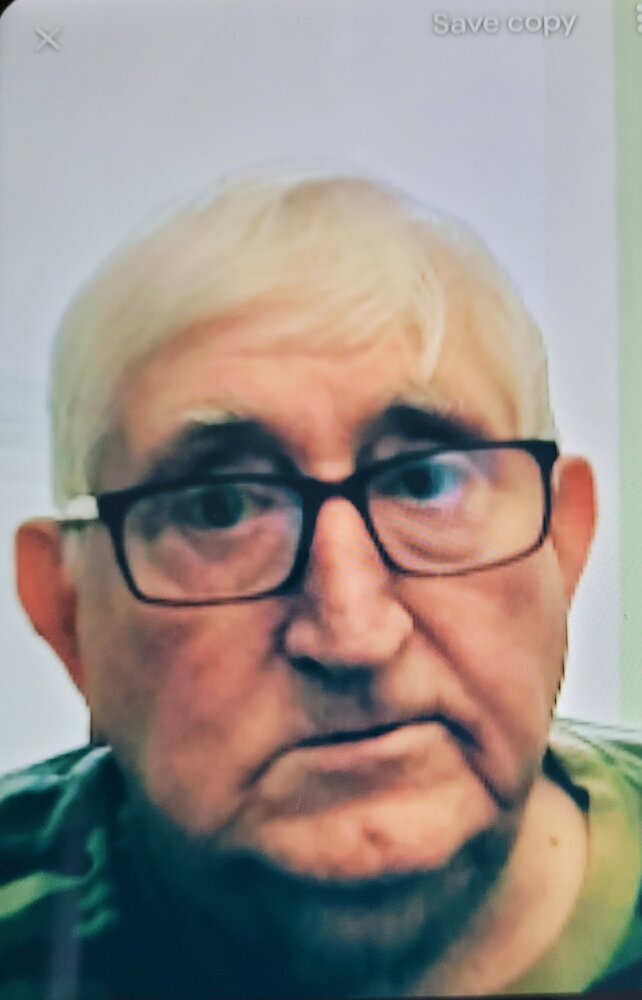 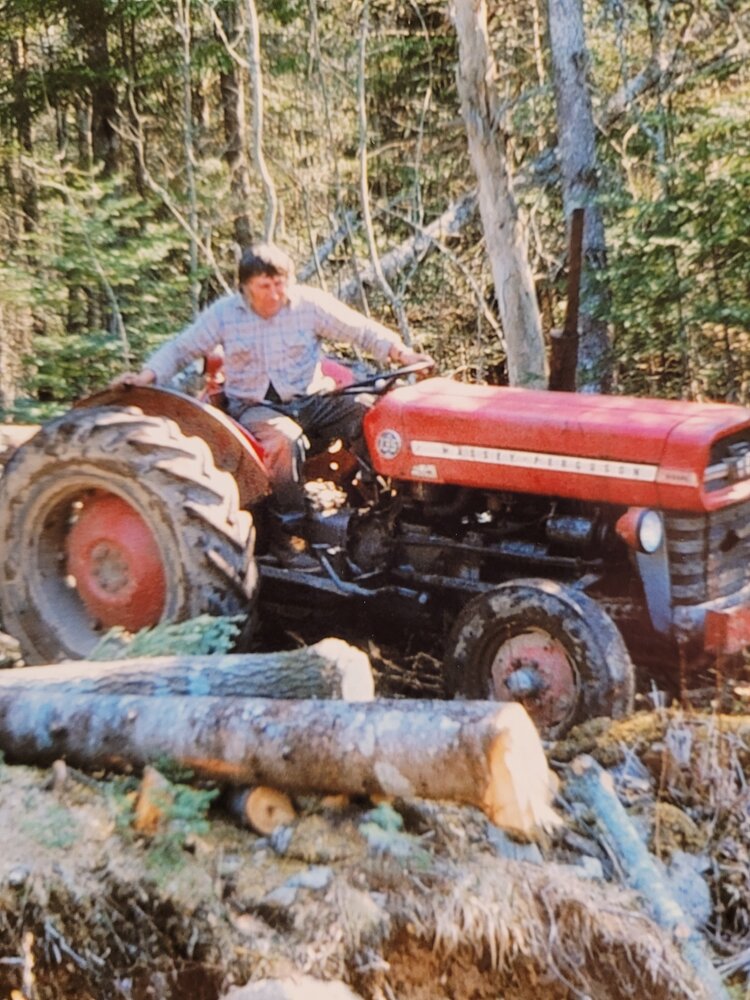 Please share a memory of Bernard to include in a keepsake book for family and friends.
View Tribute Book

ROBAR, Bernard Edwin – Age 79 of New Germany, passed away on November 12, 2021 at Fisherman’s Memorial Hospital, Lunenburg. Born on April 4, 1942 in North River, he was a son of the late Edwin James and Amy Lavinia (Daniels) Robar.

Funeral arrangements are under the care and direction of Sweeny’s Funeral Home, Bridgewater. In lieu of flowers, donations may be made to the Heart and Stroke Foundation of Nova Scotia or the Canadian Cancer Society. On-line condolences may be made by visiting www.sweenysfuneralhome.com

Share Your Memory of
Bernard
Upload Your Memory View All Memories
Be the first to upload a memory!
Share A Memory