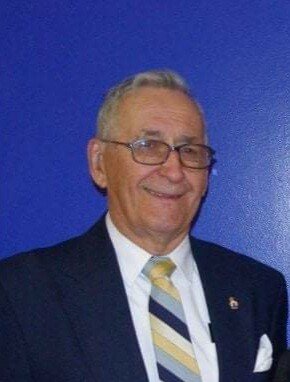 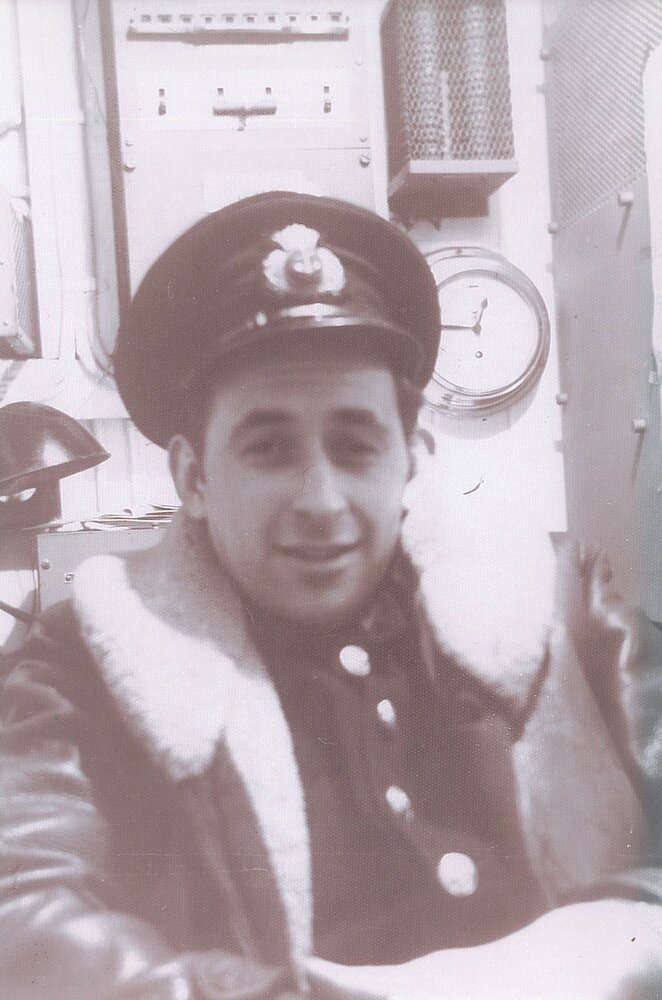 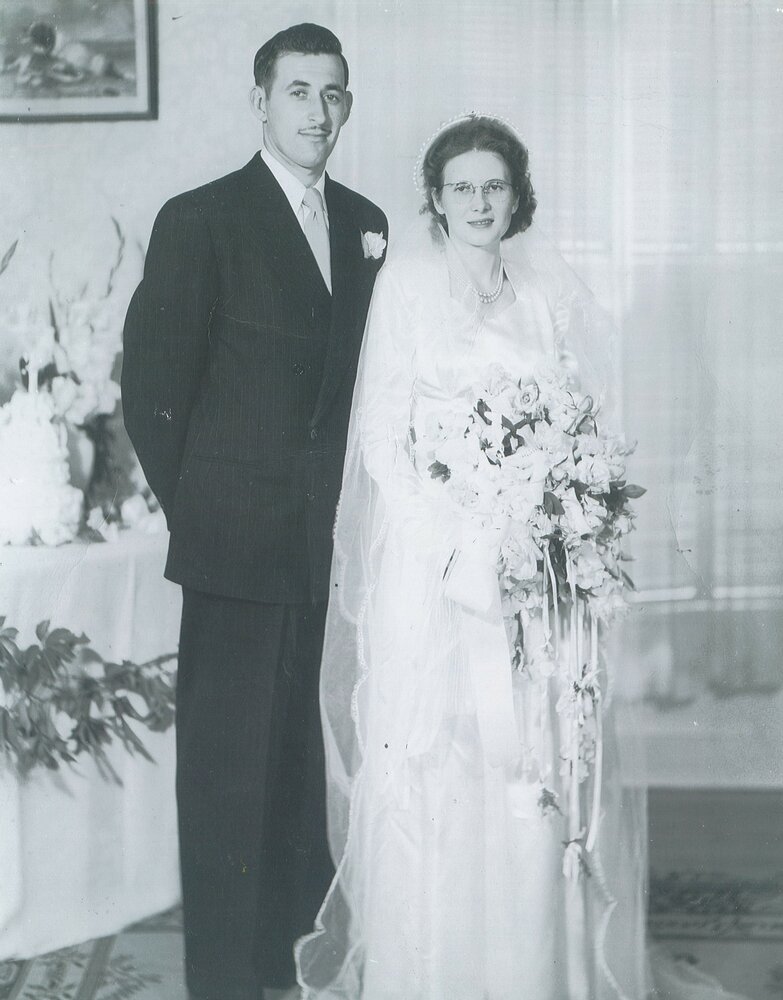 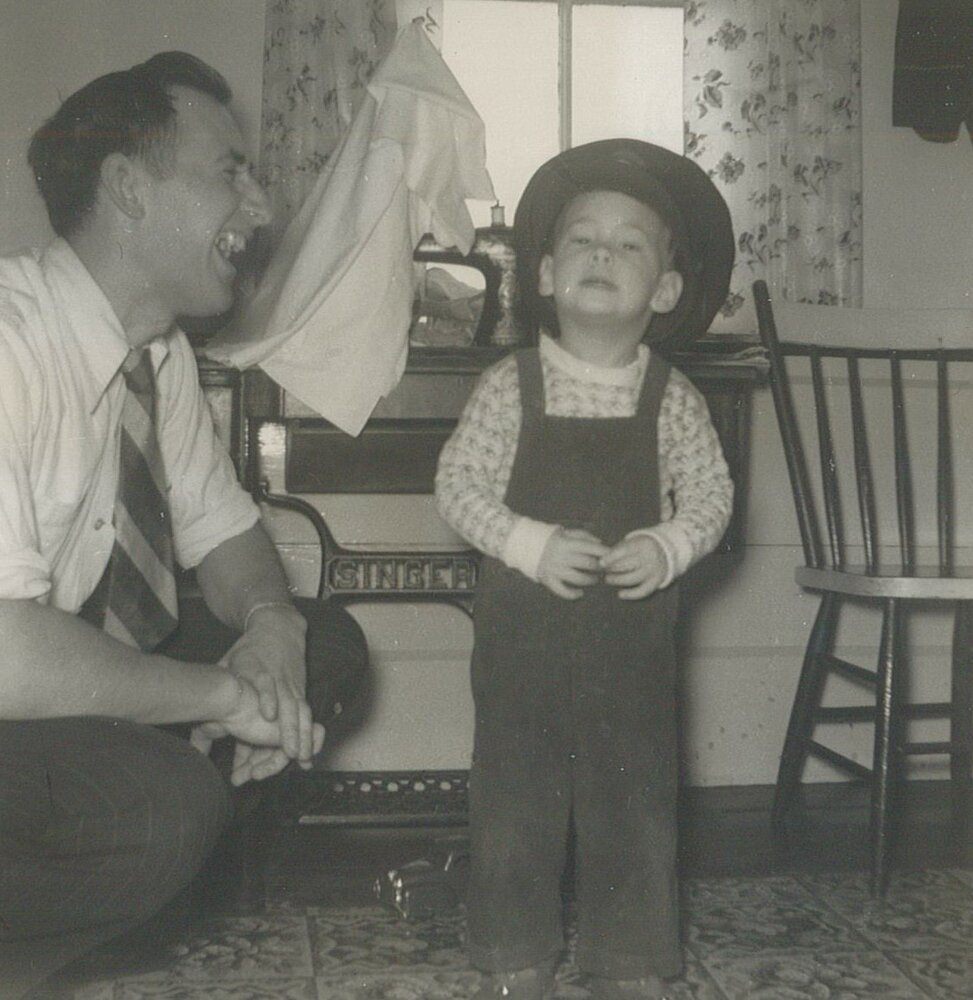 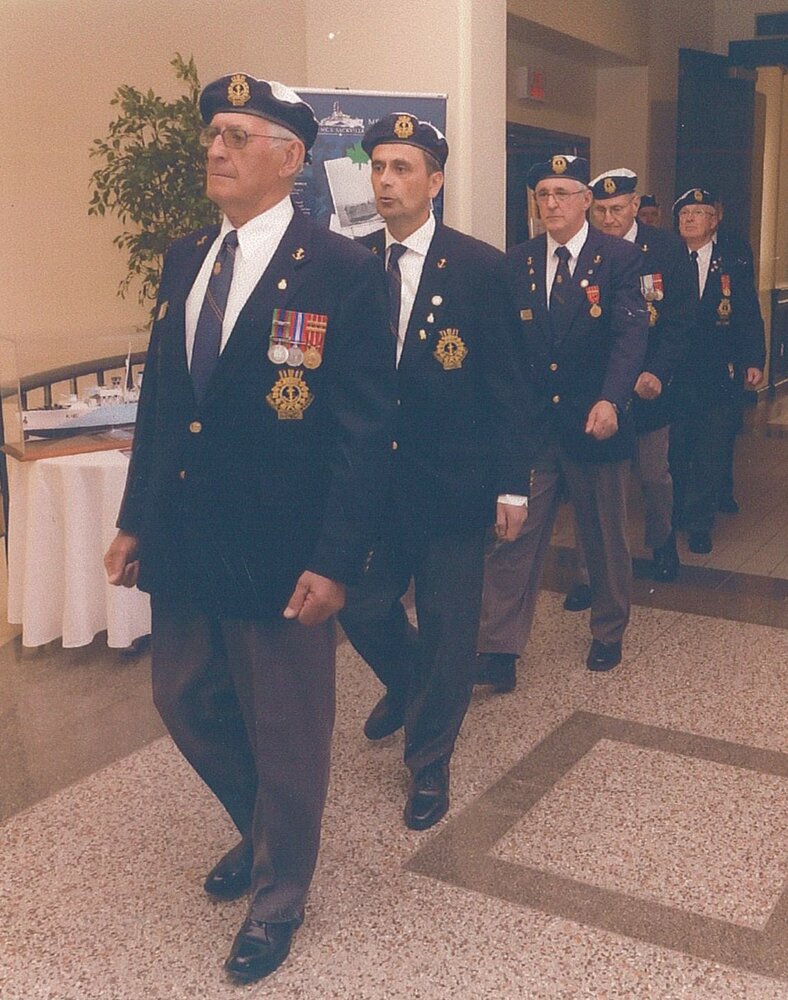 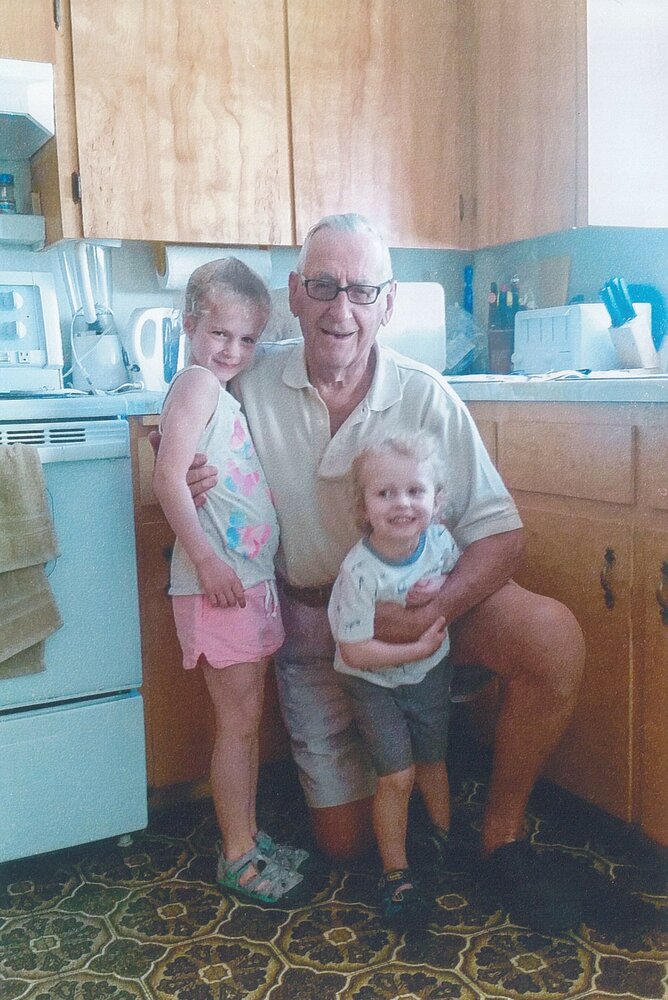 Please share a memory of Elmer to include in a keepsake book for family and friends.
View Tribute Book

MASON, Elmer Oren – passed away peacefully in Bridgewater on November 16, 2021. He was born on September 7,1927, in Vogler’s Cove, NS, the youngest child of Grace Marie (Conrad) and Clifford Spencer Mason.

Elmer was the last remaining member of his immediate family. He was predeceased by his wife, Ruby Phyllis (Chase); sister, Inga, who died in infancy; brother, Robert, who was lost at sea at the age of 24; and sister, Muriel (Seamone).

Growing up, Elmer earned pocket money by selling vegetables he grew and greeting cards door-to-door. He was a smart kid who like to read, though, after graduating at sixteen, he got a job with a survey crew and was encouraged to write the exam for his surveyor’s license. He passed the exam but discovered that he could not become a licensed surveyor until he was twenty-one-and he was just eighteen.

With the reluctant blessing of his parents, he then went to sea on a freighter carrying newsprint to ports throughout the eastern seaboard of Canada and the USA. Shortly thereafter, he found himself in hospital in Bridgewater with appendicitis. There he met his future wife, Ruby. She soon agreed to mary him, but insisted they wait ‘until he grew up’. They married three years later.

Elmer rose through to ranks to become First Officer, but time at sea far outstripped his time at home, and following the birth of his second child, he left deep-sea voyaging and tried   his hand at an officer’s position on Great Lakes ships. He didn’t like the job and they didn’t want to live in Ontario, so after a short time, he returned to Bridgewater and took a job at the Post Office.

Elmer was well known in the Bridgewater community through his careers in the Post Office and Century 21, but also through his ‘moonlighting’ as manager of the Farmers’ Co-op canteen, manager of the Rissers’ Beach Provincial Park canteen for ten years from it’s opening, and as the long-time Commanding Officer of the RCSCC Niobe Sea Cadets. He was active in Holy trinity Anglican Church, the local Kiwanis Golden K Organization, the Bridgewater Church Bowling League, and the Admiral Desmond Piers Merchant Naval Association.

Elmer’s children, grandchildren, relatives, and friends will remember Elmer for his warmth and generosity. He was happiest when there were crowds of friends and relatives of all generations gathered at his table for a holiday meal or out on the deck in warm weather for drinks and barbeque. More than a few ladies have commented that “Elmer gives the best hugs!”

Cremation has taken place, and his ashes will be distributed as per his wishes. No funeral service will be held, but a Celebration of Life gathering will be held sometime in the future and will be announced so that friends can meet to ‘have a wee one’ and tell their stories of him. He would like that. On-line condolences may be made by visiting www.sweenysfuneralhome.com

Share Your Memory of
Elmer
Upload Your Memory View All Memories
Be the first to upload a memory!
Share A Memory