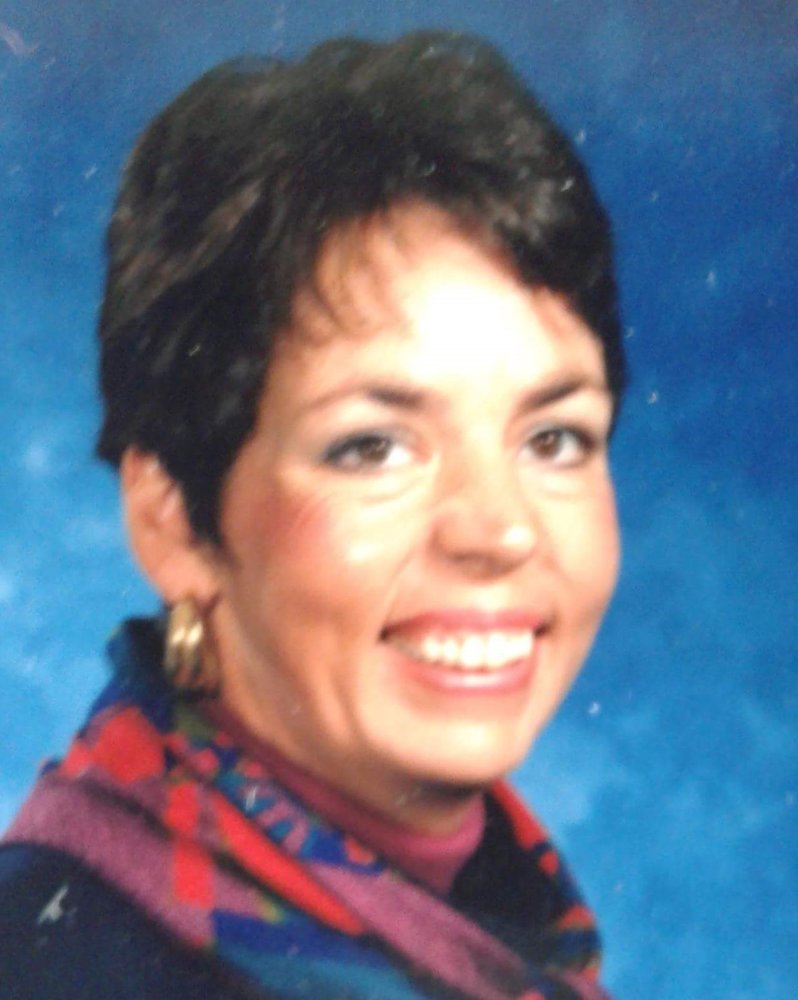 MORIARTY, Christine Agnes - Age 67 of Bridgewater, passed away Wednesday, June 28, 2017 surrounded by her beloved family. ‘Chrissy’ was the eldest child of Donald and Frances (Nunn) Moriarty of Halifax and older sister to eight siblings.

She also had three children of her own, Christopher Cahoon, Jennifer (Tony) Tenwolde and Colin (Allison) Cahoon. Chrissy’s children were the apple of her eye making sure they always had more than they ever needed. You could always hear that familiar voice calling out to one of her children with “can I get you anything?”  She was also the ‘mother’ to any and all friends of Chris, Jenn and Colin, as her house was the house so many grew up in. She also was a volunteer with the South Shore Mustangs Major Midget Hockey Club where she was a host parent for numerous players over the years. Chrissy had a great sense of humour and was always quick to give a smile and loved to laugh. Upon earning her Bachelor of Arts and Bachelor of Education degrees from Dalhousie University, Chrissy taught briefly in Halifax before making Bridgewater her home in 1983. Chrissy valued education greatly as she went on to earn her Masters in Education from Saint Mary’s University. She was also the mother figure to numerous little ones as she taught at the elementary level for 30 years with the lion share of those years at Newcombville Elementary School in the Primary and Grade One levels.

Funeral mass will take place 4 p.m., Saturday, July 8, at Sweeny’s Funeral Home, Bridgewater, Deacon J. Patrick Morris officiating with a celebration of life to follow at the Bridgewater Curling Club. In lieu of flowers, donations can be made to the South Shore Mustangs Major Midget Hockey Club for the development of annual scholarship. On-line condolences may be made by visiting www.sweenysfuneralhome.com.

following the funeral mass, everyone is invited to the Bridgewater Curling Rink to continue to share memories and remember Christine.