Sign in
Recommend Donald's obituary to your friends
Plant A Tree for Donald Wambolt, Cpt. 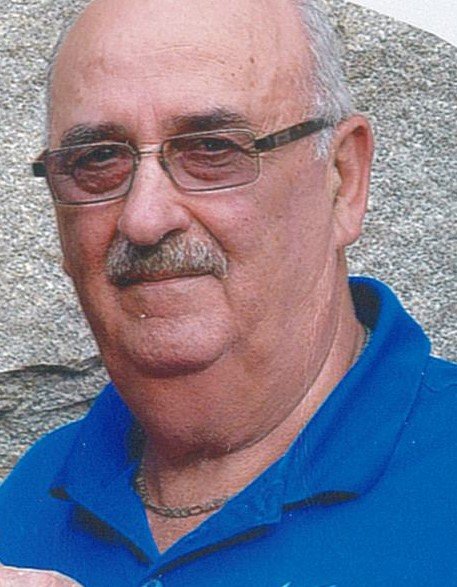 Captain Donald Robert Wambolt – age 79 of Crescent Beach, passed away on January 19, 2019 in South Shore Regional Hospital, Bridgewater. Born on December 6, 1939 he was a son of the late Elizabeth and Wellsley Wambolt.

He was predeceased by his first wife, Florence Wambolt; brothers, Eugene, Elliott and Melvin.

There will be no service as per request of the family. Committal to take place at a later date. In lieu of flowers, donations in Donald’s memory may be made to the Kidney Foundation of Canada or SHAID Animal Shelter. Arrangements have been entrusted to Sweeny’s Funeral Home, Bridgewater where on-line condolences may be made by visiting www.sweenysfuneralhome.com