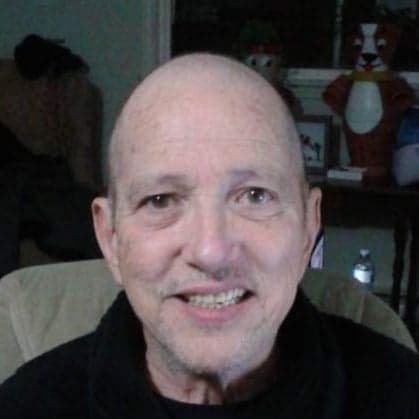 Raymond Elton Brown, “Ray”, 70, passed peacefully on Friday, January 18, 2019 at the South Shore Regional Hospital with this family by his side.  He bravely confronted and fought cancer, remaining positive and hopeful until the end.

Ray was born August 25, 1948 in Geneva, Ohio.  He served with the US Military from 1969 to 1977, including two tours in Vietnam and was given an Honorable Discharge.  He uprooted himself and moved to Nova Scotia in 1996 to be with the love of his life, “Paula”. Ray was an avid story teller and enjoyed building models as a past time.  His latest project, which he planned to begin “soon”, was a model of the ship called the U.S.S. Constitution.

As per Ray’s wishes, there will be no service and donations may be made to the Canadian Cancer Society or the local chapter of the VON.