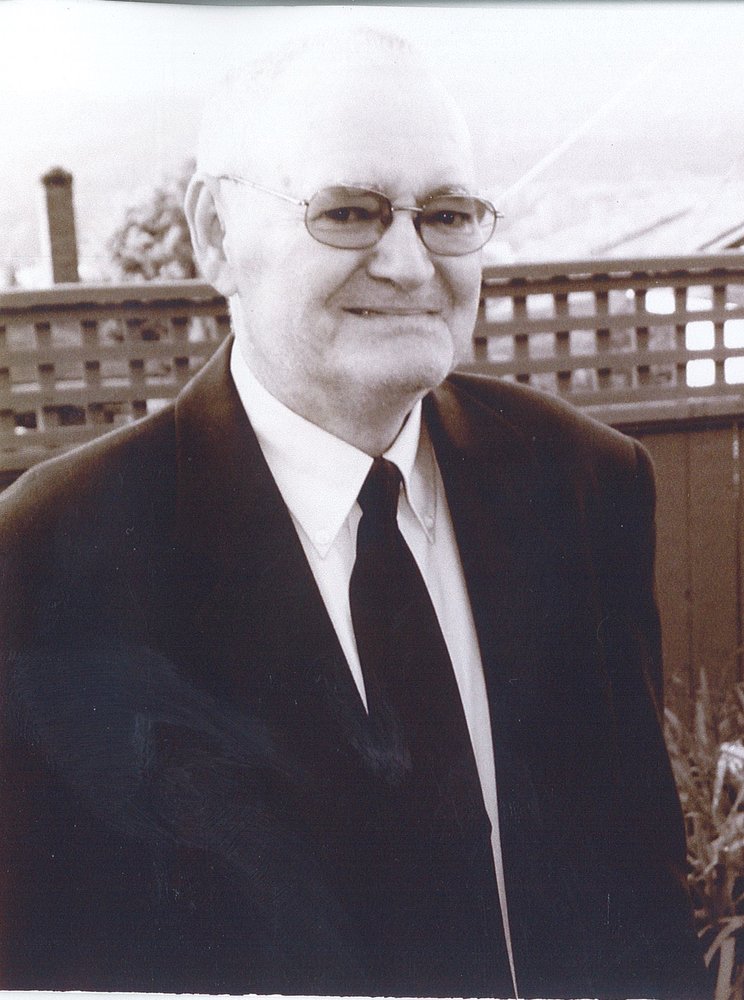 BRAKE, John Patrick - Age 76, of Bridgewater and formerly of St. Lawrence, Newfoundland, passed peacefully with his family by his side on Thursday, March 21, 2019 at Harbour View Haven Nursing Home, Lunenburg.  Born in Mooring Cove, Newfoundland, he was the son of the late John James and Mary Rita (Farrell) Brake.

John spent most of his working years fishing out of National sea as a deckhand and cook. He also worked with the Fundy Gypsum Company. He owned a taxi company for a few years and also spent a few years in Brooks, Alberta, working in the Beef Industry.

When he retired, he enjoyed yard sales, buying as well as selling. He loved being with people, his family, and was very proud of his two grandchildren, Zachary and Michaela. He loved hockey and his favorite team was the Toronto Maple Leafs. He always spent Saturday night watching hockey and having a beer.

There will be no visitation. A Celebration of Life will be held on Monday, March 25, 2019 at 1 p.m. from Sweeny’s Funeral Home, 35 York Street, Bridgewater, Rev. Laura Marie Piotrowicz officiating.  Interment will be held at a later date.  Flowers are welcomed. Donations in memory of John can be made to the Heart and Stroke Foundation of Nova Scotia or the Canadian Cancer Society.

Funeral arrangements are under the care and direction of Sweeny’s Funeral Home, Bridgewater, where on-line condolences may be made by visiting www.sweenysfuneralhome.com