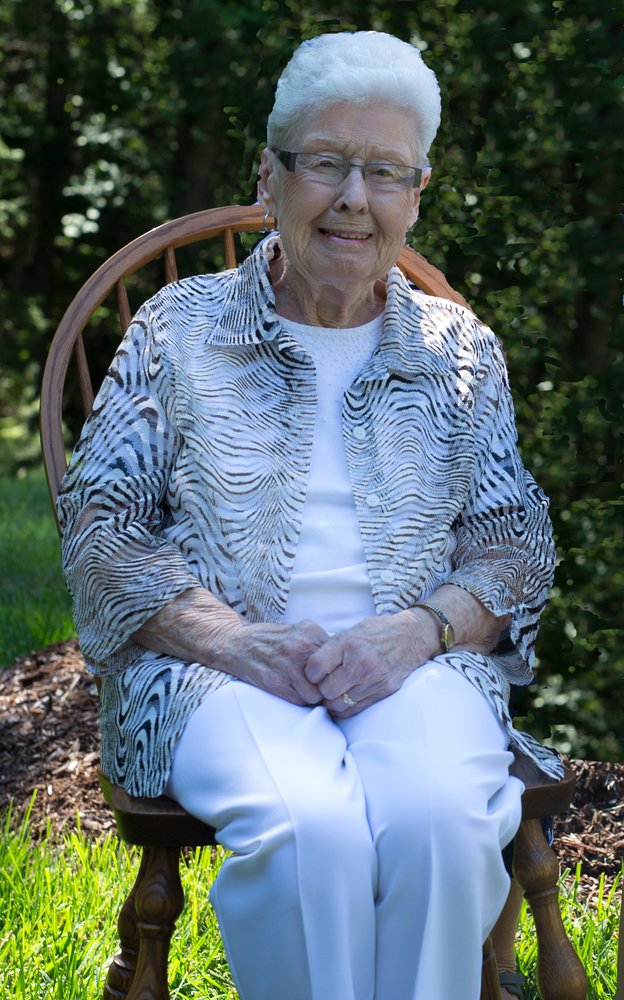 TALBOT, Margaret “Rita” Rankine – age 98 of Lunenburg passed away peacefully on August 18, 2019 in Harbour View Haven Nursing Home, Lunenburg. Born in Edinburgh, Scotland on July 5, 1921, she was a daughter of the late Andrew and Annie (Bannerman) Bertram.

Rita enjoyed playing golf and curling. She was an avid bridge player and enjoyed travelling.

Arrangements have been entrusted to Sweeny’s Funeral Home, Bridgewater.  A private interment will be held in Brookside Cemetery, Bridgewater. In lieu of flowers, donations may be made to Harbour View Haven Nursing Home, Lunenburg, or a charity of choice. The family would like to extend a thank you for the care provided by the staff at Harbour View Haven, Lunenburg. On-line condolences and donations can be made by visiting www.sweenysfuneralhome.com