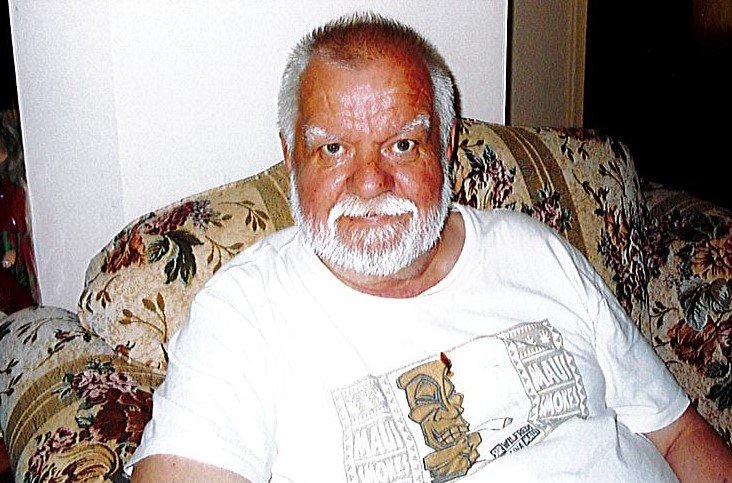 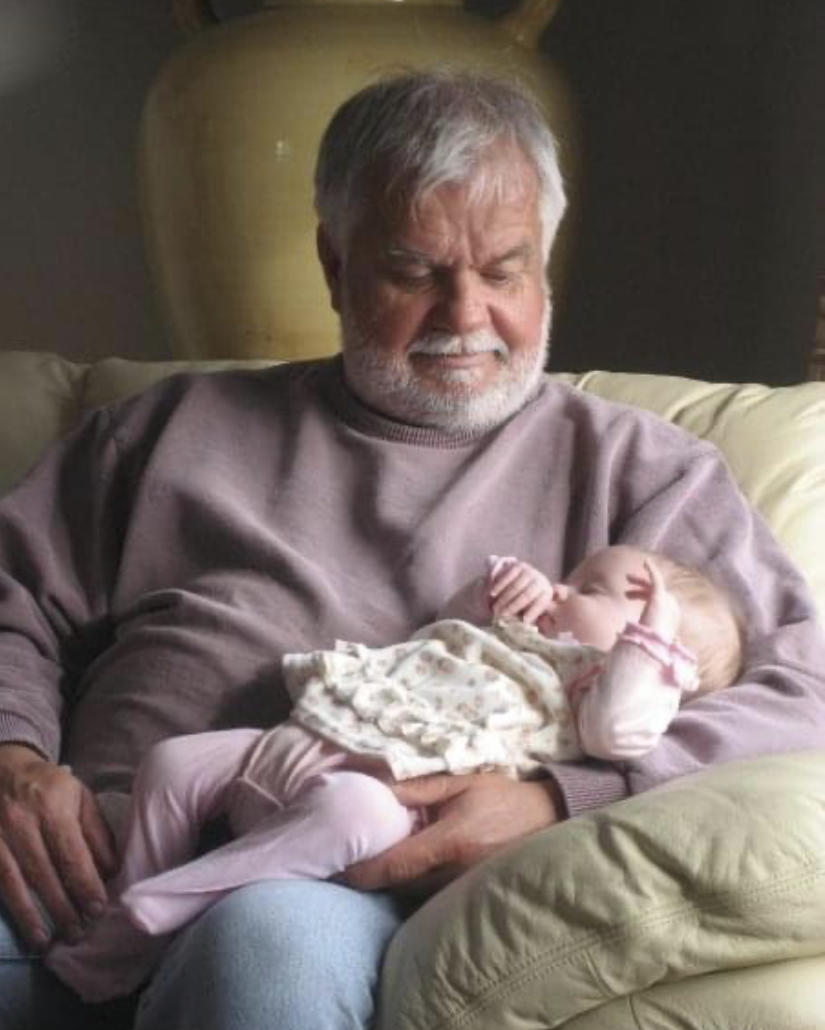 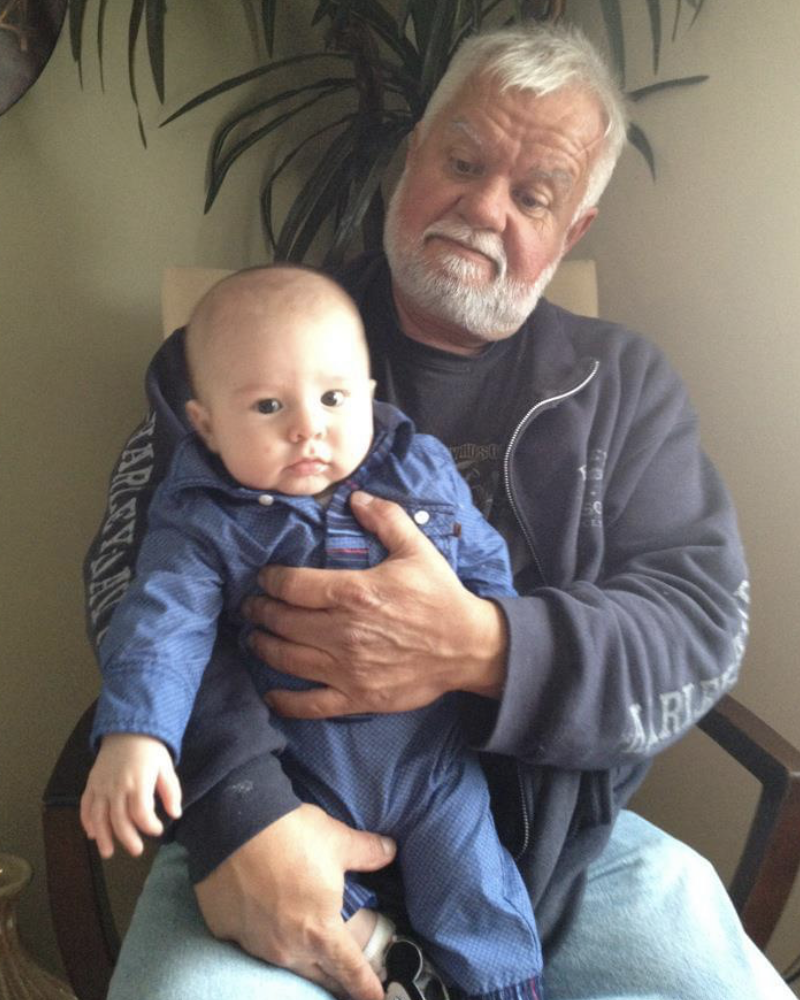 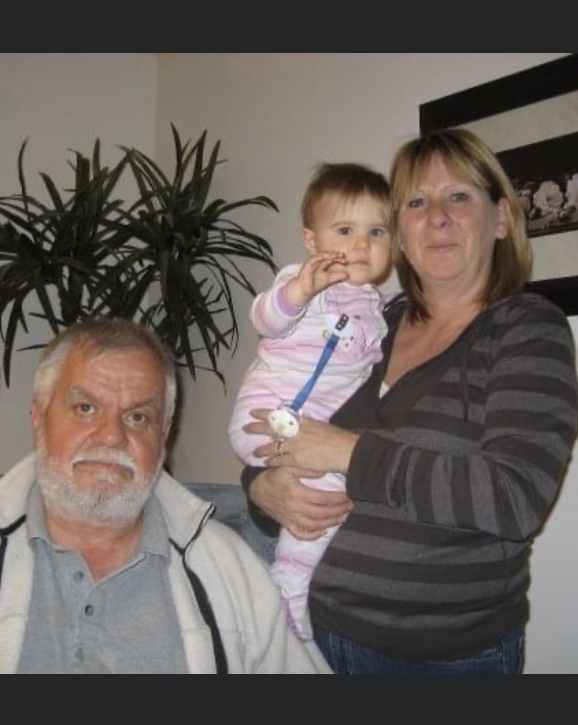 Chuck moved to Bridgewater NS in 2016. Prior to this final move to his home province he lived in Cold Lake AB after retiring from the Canadian Armed Forces.  While in the Service he was posted in Greenwood NS, Baden-Baden Germany, Bagotville QC, Chatham NB and Cold Lake AB.

(Jamie) granddaughter Kaitlyn and grandson Adam, St. Albert AB, sister Debra Mason (late Scott Stewart) Hamilton ON. He is fondly remembered by Mary Mason mother of Ian and Sarah. He is predeceased by his father Charles Fenton Mason and his brother in law Scott Stewart.

He will also be missed and loved by his extended family Uncles Calvin Hiltz (Hilda), Percy (Brenda)and all his Hiltz clan cousins. He is fondly remembered by special Mason family friend Al Huskins, and Chuck’s long-time friends Bob and Suzie Podoleski, Brent Brawley and Bill Osmond. He is predeceased by Aunt Amy Jardine and Uncle Aubrey Hiltz (Marilyn).

Chuck shared his father's love of music, especially the Blues. He loved motorcycles and everything Harley Davidson. He traveled extensively enjoying cruises and exploring new places. He also enjoyed playing cards. The thing he loved the most was spoiling his grandchildren, giving them ridiculous gifts was one of his favourite pastimes. We will all miss his quick dry wit and kind heart.

The family wants to thank the nursing staff at the South Shore Regional Hospital for their kindness.

Making a donation to the Bridgewater Inter-Church Food Bank or doing a random act of kindness for a homeless person would honour his generous spirit.

Arrangements have been entrusted to Sweeny’s Funeral Home, Bridgewater.  Funeral and Internment to be held after Co- Vid 19 travel restrictions are lifted.