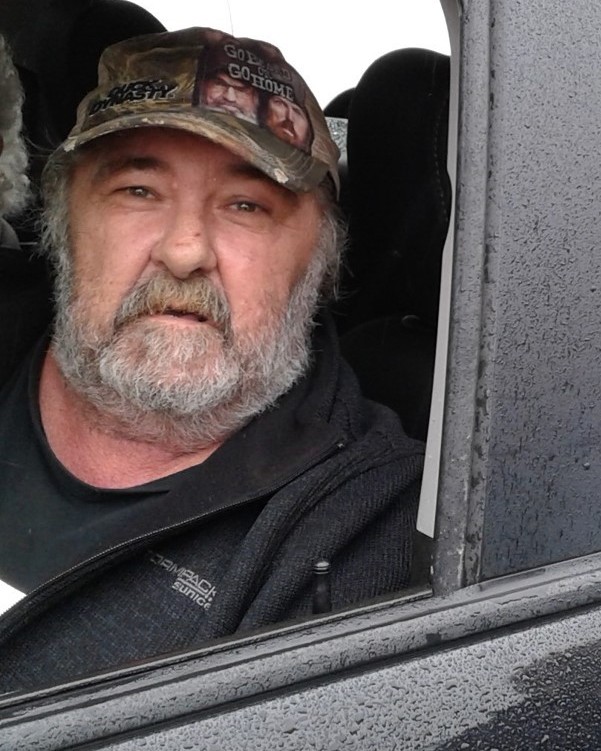 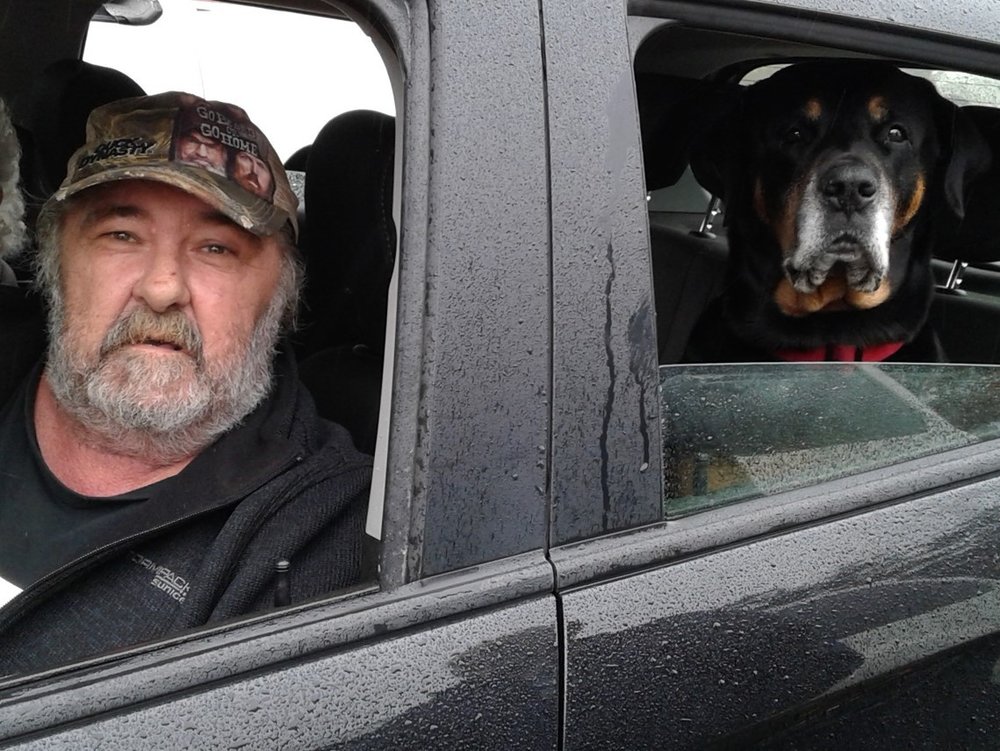 It is with great sadness that the family of Richard Benoit announces his passing on May 11, 2021 at South Shore Regional Hospital.  Born in White’s Lake on March 26, 1960.  Richard was the son of the late Bert and Margaret Benoit. He was the baby of a family of nine children.  Richard loved to go hunting and fishing and had many stories to tell of his adventures in the woods. He enjoyed our Sunday card games at Moms where laughter and leftovers were the specialty of the day.  He had a special bond with his dog Mac and took him everywhere he went.  In his younger days he played hockey for the Goodwood Rangers and Blazers in the Prospect Road Hockey League. Richard was a mason by trade and repaired many chimneys on the Prospect Road. He made many friends over the years who will dearly miss him.   Our family would like to thank Doreen, Richards special friend who lovingly looked after him when he became sick. Doreen your love for and devotion to Richard will never be forgotten xoxo. Besides our parents Richard was predeceased by brother, Gerald (Tubby) Left to morn and miss him are brothers, Ronnie (Gerry), Art (Carolyn), Johnny (Jo-Anne) Donnie (Melanie) sisters, Peggy (Johnny) Dorey,  Linda (Cec) Mitchell , Pearl (Albert) Murphy and many nieces and nephews.

A private family service will be held at a later date.  Arrangements entrusted to Sweeny’s Funeral Home, 35 York St., Bridgewater, where online condolences may be made by visiting: