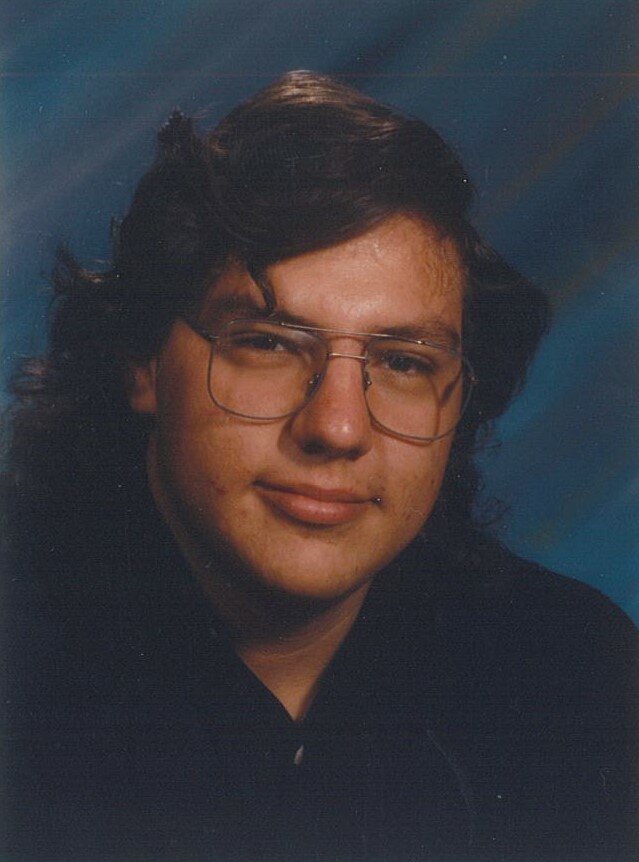 Adrien Naugler of Petite Riviere passed away peacefully at home on Sept. 8, 2021. Adrien was born in Bridgewater on Nov. 6, 1972. He was a graduate of Park View Education Centre. After finishing high school, he went on to study welding at the Lunenburg Regional Vocational School in Bridgewater.

Adrien worked for Steve MacKenzie in Petite Riviere, Nauss Brothers Ltd. In Hebbville, and Bernard Mailman Projects in West Northfield, where he quickly became a valued member of the team. While working there, his positive attitude and good work ethic brought him to the attention of Phillips Industrial Cleaners, of Dartmouth, later Atlantic Industrial Services, where he worked for many years, ultimately attaining the position of contract employee in the stockroom of the Imperial Oil Refinery in Dartmouth until they closed their doors, in 2014. Adrien was a connoisseur of classic Cadillacs. He was generous with his time and his money. He had no enemies. He was liked by everyone who knew him.

Adrien was predeceased by his mother, Julia Naugler. He is survived by his father, Carter Naugler, by his brothers Christopher, Jeffrey (Kim Conrad), Jeremy (Margaret), and by his sister, Janus (Eugene Wentzell), as well as his nieces and nephews.

When all my lessons have been learned,
And the last year at school is done,
I shall put up my books and games;
" Good-bye, my fellows, every one!"

The dusty road will not seem long,
Nor twilight lonely, nor forlorn
The everlasting whippoorwills
That lead me back where I was born.

And there beside the open door,
In a large country dim and cool,
Her waiting smile shall hear at last,
Mother, I am come home from school."

A Memorial Tree was planted for Adrien
We are deeply sorry for your loss ~ the staff at Sweeny's Funeral Home Ltd. - Bridgewater
Join in honoring their life - plant a memorial tree