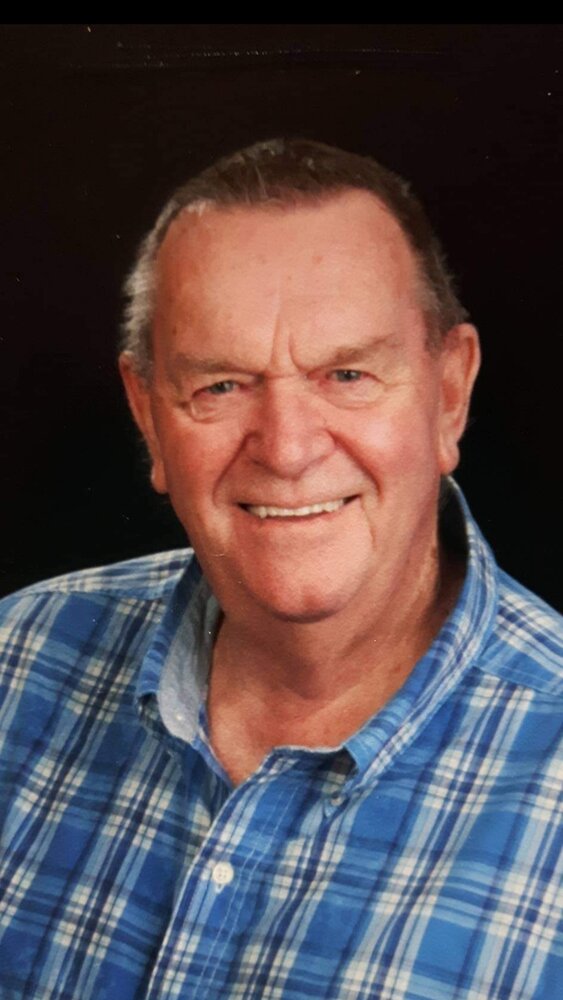 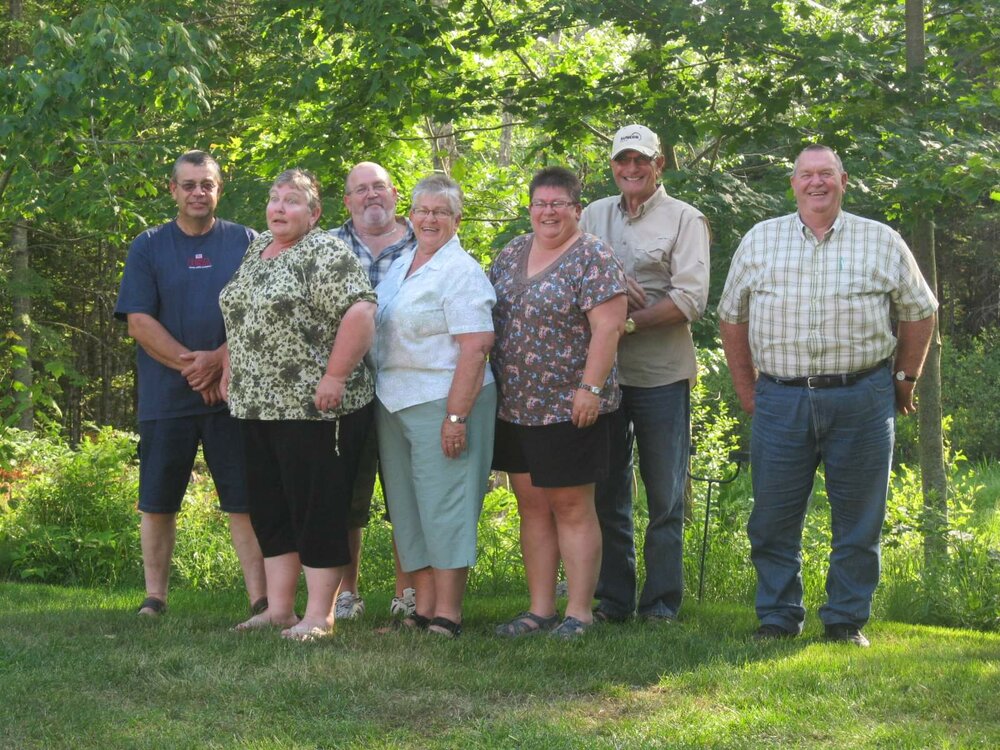 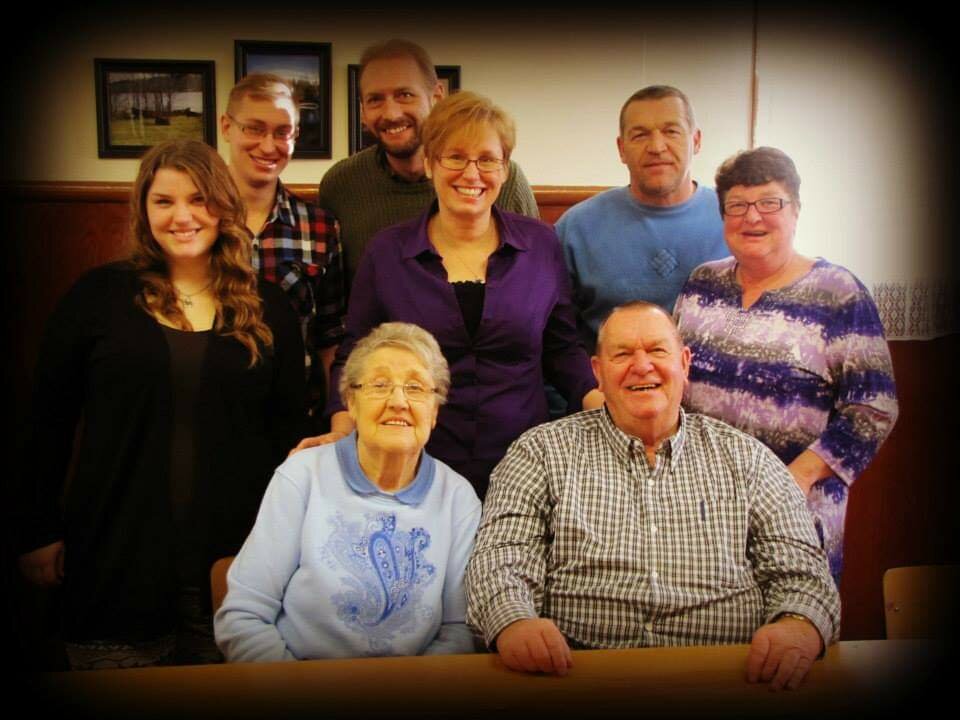 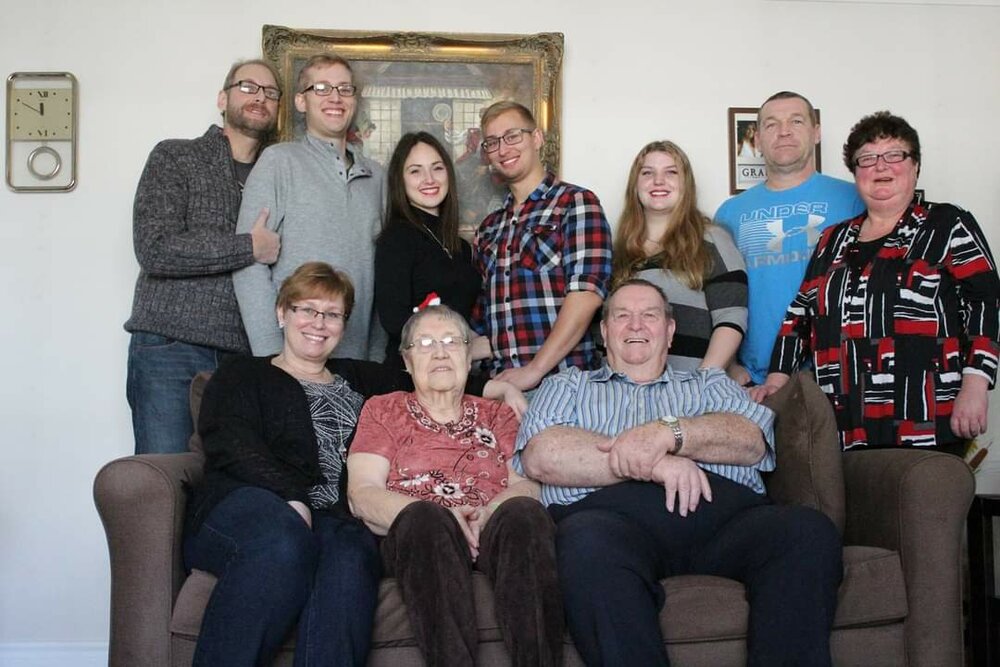 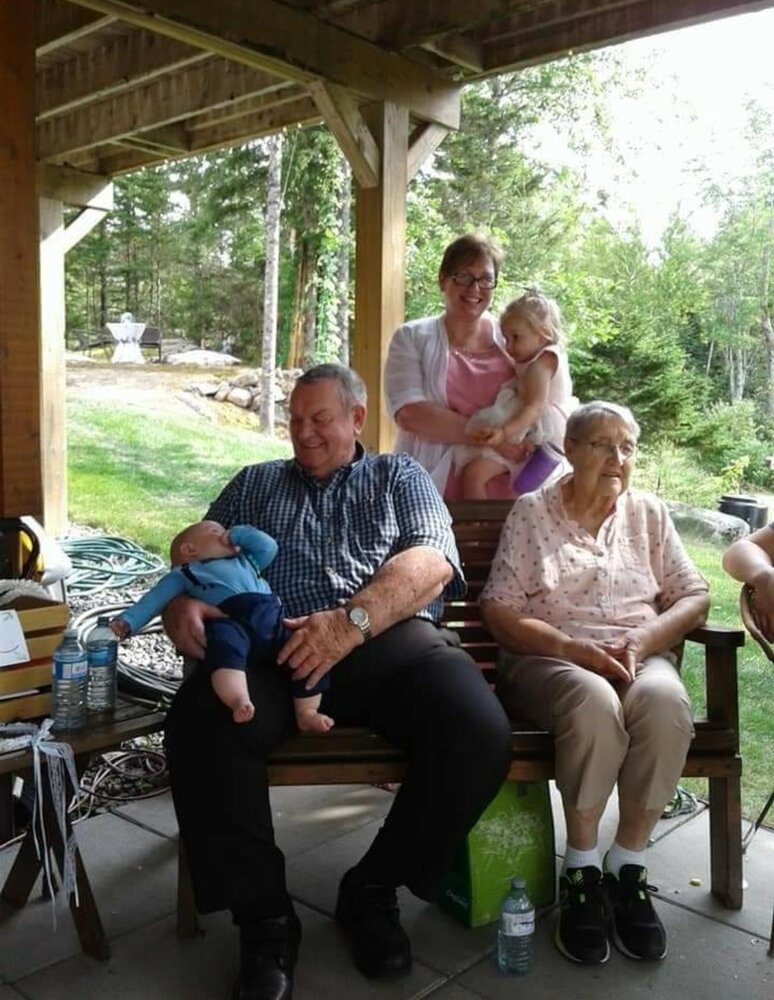 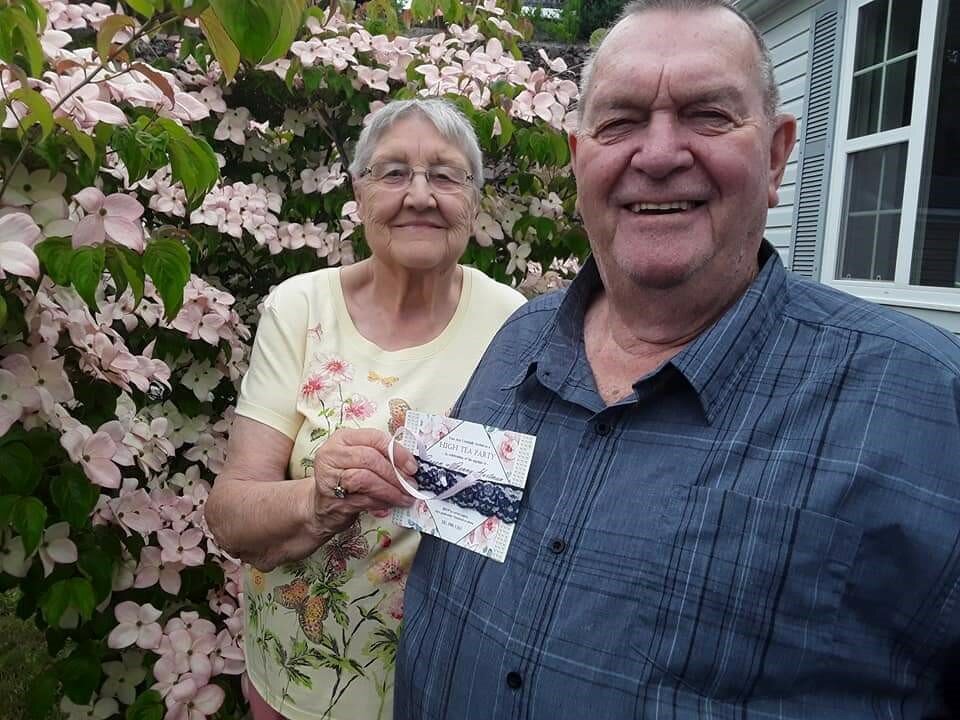 Please share a memory of Maurice "Sonny" "Jim" to include in a keepsake book for family and friends.
View Tribute Book

Sonny always had a smile on the ready and always had a great story to share. He loved to laugh at a good joke and enjoyed spending time with family and friends.

Arrangements entrusted to Sweeny’s Funeral Home, 35 York Street, Bridgewater. In lieu of flowers, donations may be made to Bridgewater United Church, Royal Canadian Legion in Bridgewater, S.H.A.I.D. Tree Animal Shelter, and the Central Nova ATV Club. There will be no service by family’s request. On-line condolences and messages may be made by visiting: www.sweenysfuneralhome.com.