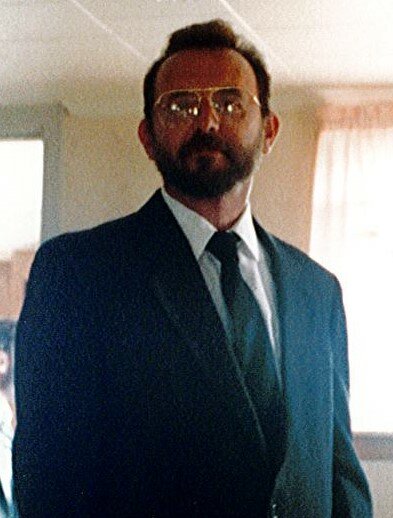 Rafuse, Michael Wayne – age 69 of Camperdown, Nova Scotia, passed away suddenly on November 9, 2021, in South Shore Regional Hospital, Bridgewater.  Michael is survived by his loving wife of 48 years, Trudy (McCarthy); daughter, Tammy Lynn Stevens (Wally); brothers, Robert (Susan); Donald (Wendy), and many nieces and nephews.  He was predeceased by his father, Myles Rafuse and Mother, Ruby (Selig) Rafuse.  Michael had many passions including hunting, fishing, woodworking, gardening and working in his wood pile.  He also had a weakness for antique cars.  Michael began his painting career at the age of 18 alongside his dad and later took over the business and continued painting for 35 years.  Trudy and Tammy wish to express a special thanks to the doctors and nurses and as well, the paramedics.  Also, a special thanks to Melissa, James, Susan, and Robert.  Arrangements have been entrusted to Sweeny’s Funeral Home, 35 York Street, Bridgewater. At the request of the family, there will be no visitation or funeral service at this time.  Donations in Michael’s Memory may be made to the South Shore Regional Hospital or the Heart and Stroke Foundation of Nova Scotia.  Online condolences and donations may be made by visiting www.sweenysfuneralhome.com.