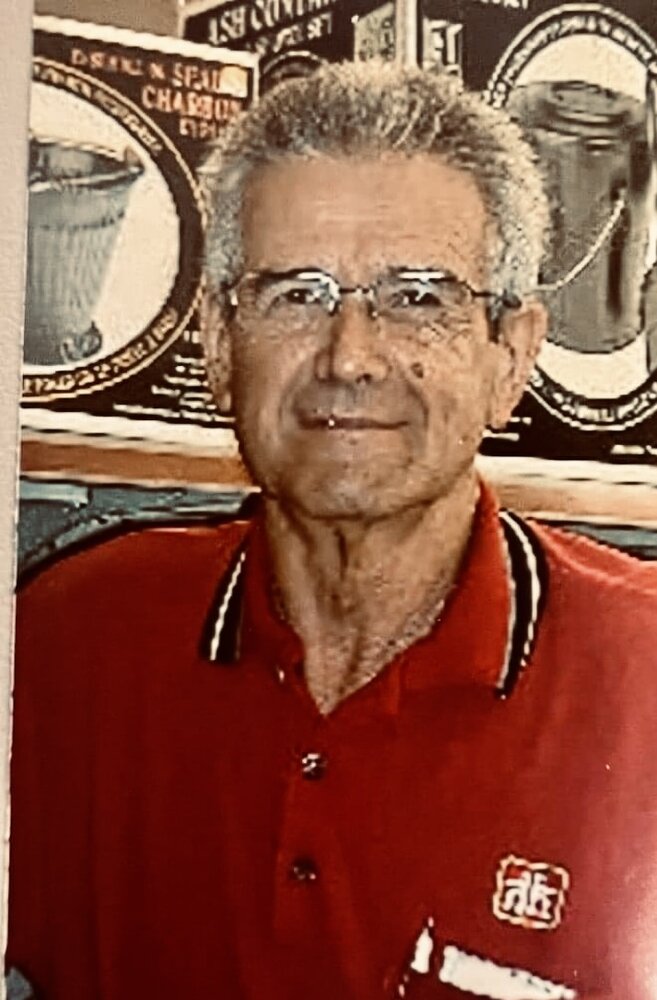 FRASER, Bernard LeRoy (Johnny) – Age 80, passed away peacefully on June 17, 2022, at the QEII Hospital in Halifax.  Johnny was the son of the late Fred and Helen Joudrey, formerly of Oakhill.  He was predeceased by brothers Merle, Carol and Clayton Fraser and infant twin sisters.

He worked in the printing industry during his early adult years but ended his career working at Gow’s Home Hardware in Bridgewater, a job he absolutely loved.  Johnny was an avid Toronto Maple Leaf’s fan and he loved the game of hockey.  He was a kind and generous man who was always ready to tell a good story.  He was his families greatest advocate, and his wonderful smile and laugh will be missed by anyone who knew him.

Arrangements are under the care and direction of Sweeny’s Funeral Home, 35 York Street Bridgewater.  There will be no service or burial at this time.  Donations may be made to the South Shore Regional Hospital in Bridgewater or the QEII Hospital in Halifax.

On-line messages of condolence can be made by visiting www.sweenysfuneralhome.com