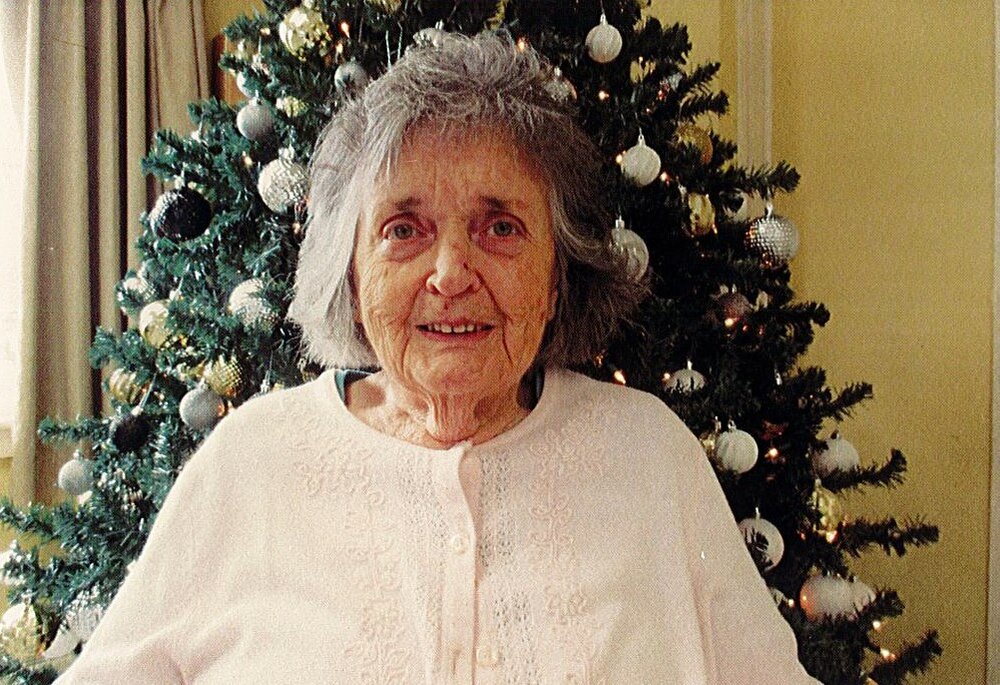 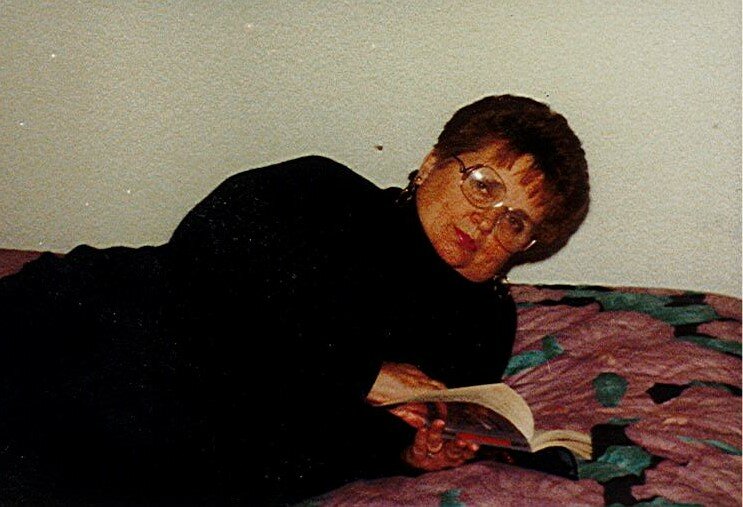 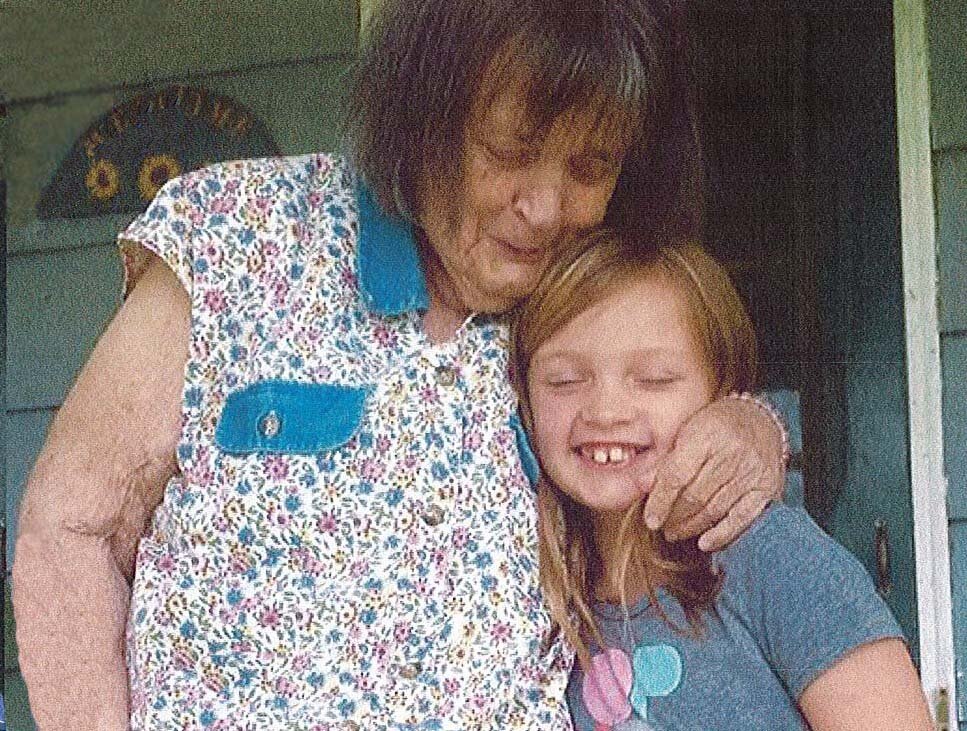 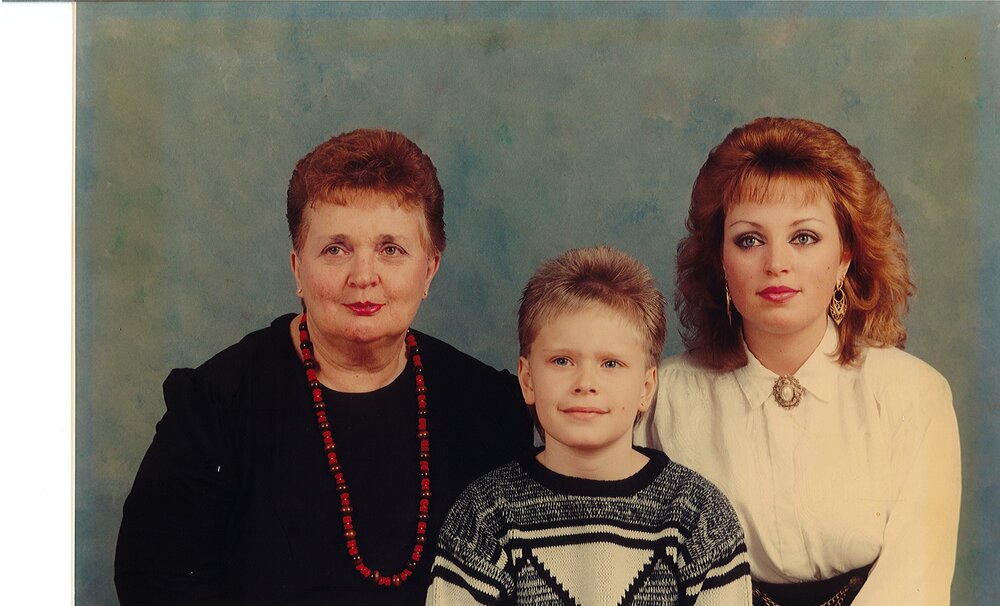 FRAZEE, Joan Fay – age 90 – of Upper Branch, passed away July 28, 2022, in Rosedale Home, New Germany.  Born in Bridgetown, she was a daughter of the late Stanley and Alice (Taylor) Pitman.  Surviving is her daughter, Lisa Margaret Frazee-Murphy; grandson, Brendon Craig Wayne Frazee; great granddaughter, Elizabeth Hanna Fay Frazee; son-in-law, Robert Patrick Murphy; many nieces and nephews.  Joan was predeceased by her husband, Raymond Wayne Paul Frazee; brother, Gerald Pitman.  Joan graduated from nursing school in Yarmouth in the 1950’s, and moved to Bridgewater in the1960’s.  She spent most of her working career as a Registered Nurse at South Shore Regional Hospital, Bridgewater.  In her younger years, she enjoyed playing hockey, spending time with children and animals, playing Backgammon, card games, playing packman, watching Judge Judy and Matlock, Reading, playing Bingo and traveling.  She was known to always have fresh home-made rolls and brown bread.  Joan absolutely loved getting her hair done.  The family would like to thank the staff at Rosedale Home for the incredible care they provided to our mom.  Arrangements have been entrusted to Sweeny’s Funeral Home, 35 York Street, Bridgewater.  There will be no public visitation by request.  Celebration of life will be held on Joan’s 91st birthday, February 12, 2023, with a time and location to be determined.  If you wish to attend, contact Lisa at lisa34@hotmail.com.  Memorial donations in Joan’s memory may be made to the Alzheimer’s Association of Nova Scotia.  Online condolences and donations may be made by visiting www.sweenysfuneralhome.com.