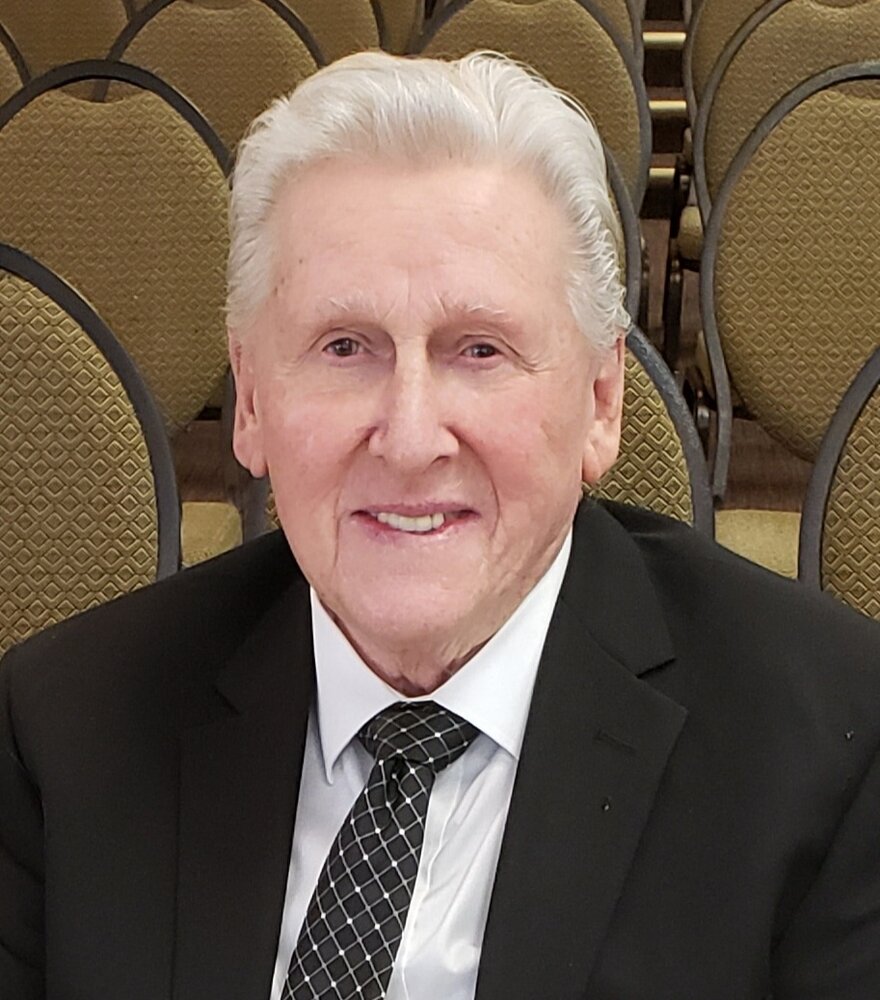 Verbrugge, Roger Daniel – Age 88 of Berwick, formerly of Cookville, N.S., passed away peacefully on Thursday, August 25, 2022, in Grand View Manor, Berwick, N.S.  Born in West Flanders, Belgium, he was the son of Marcel and Rachel Verbrugge.  Roger is survived by his nephews Gary Parker and Larry Verbrugge. He was predeceased by his loving wife of 61 years, Gloria Verbrugge; one brother Michael, and one sister Marcella.   Roger, along with his beloved wife, devoted 61 years of their lives as full-time ministers of Jehovah’s Witnesses.

Special thanks to the Grandview Manor for the excellent care and kindness shown to both Roger and Gloria during their stay with them.  Donations in Roger’s memory may be made to the local Kingdom Hall of Jehovah’s Witnesses. Online condolences may be made by visiting www.sweenysfuneralhome.com.