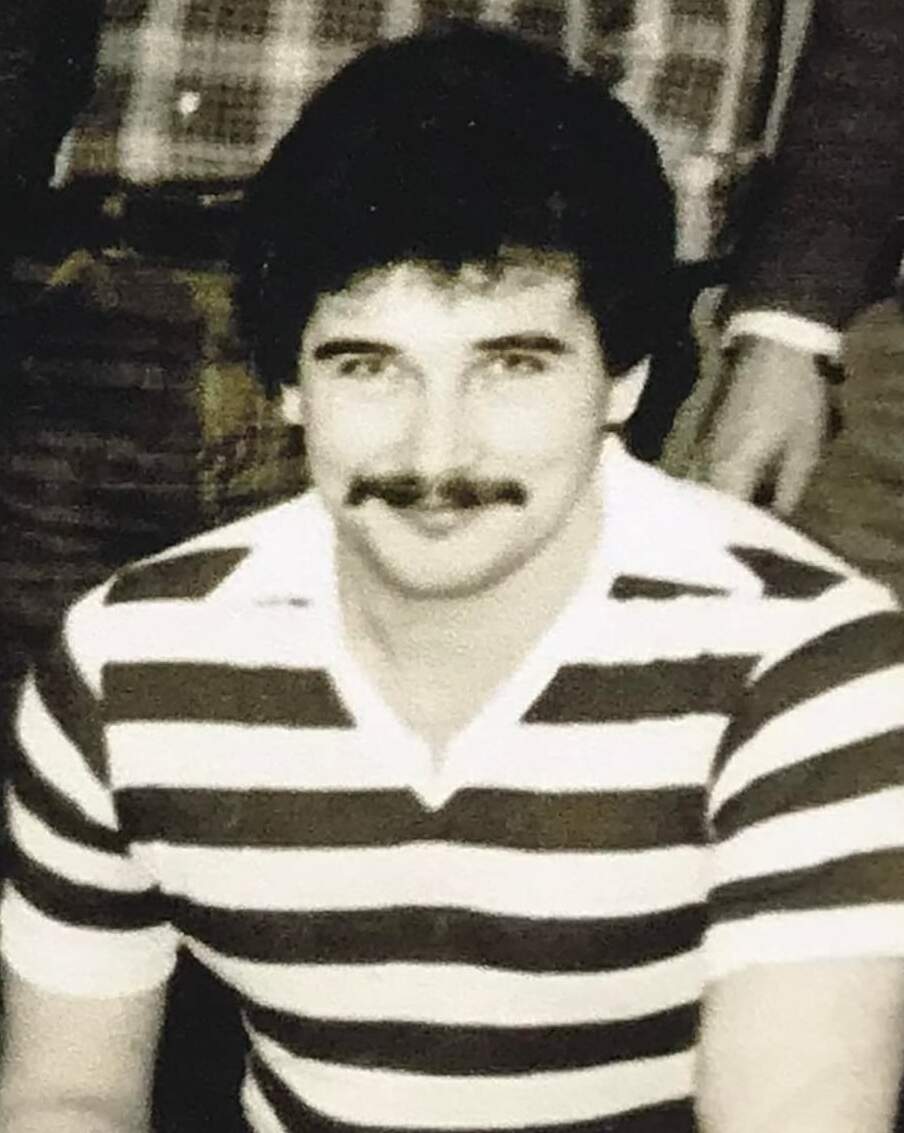 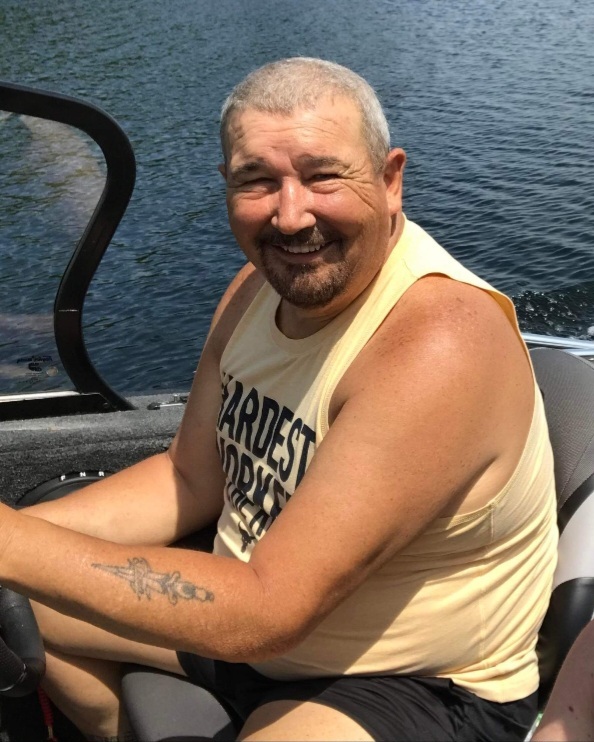 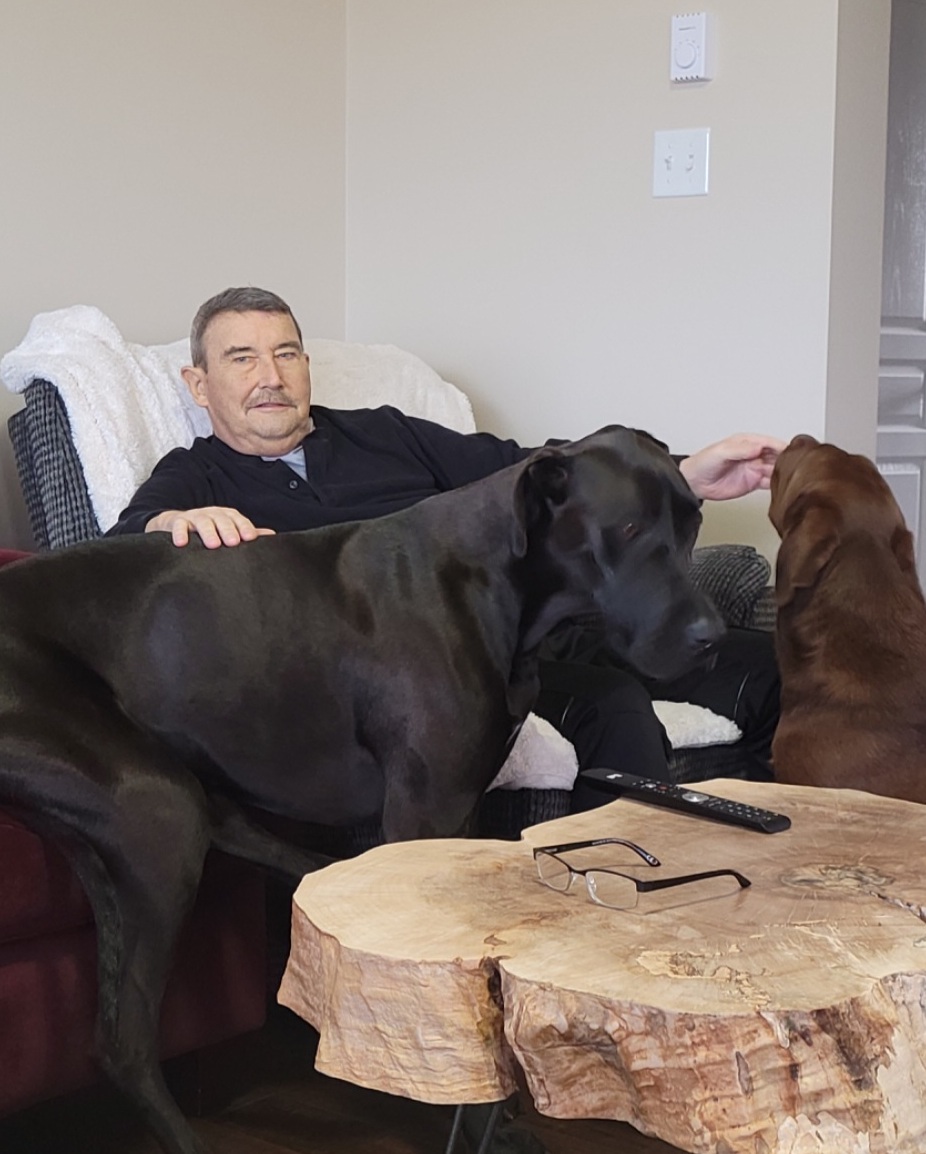 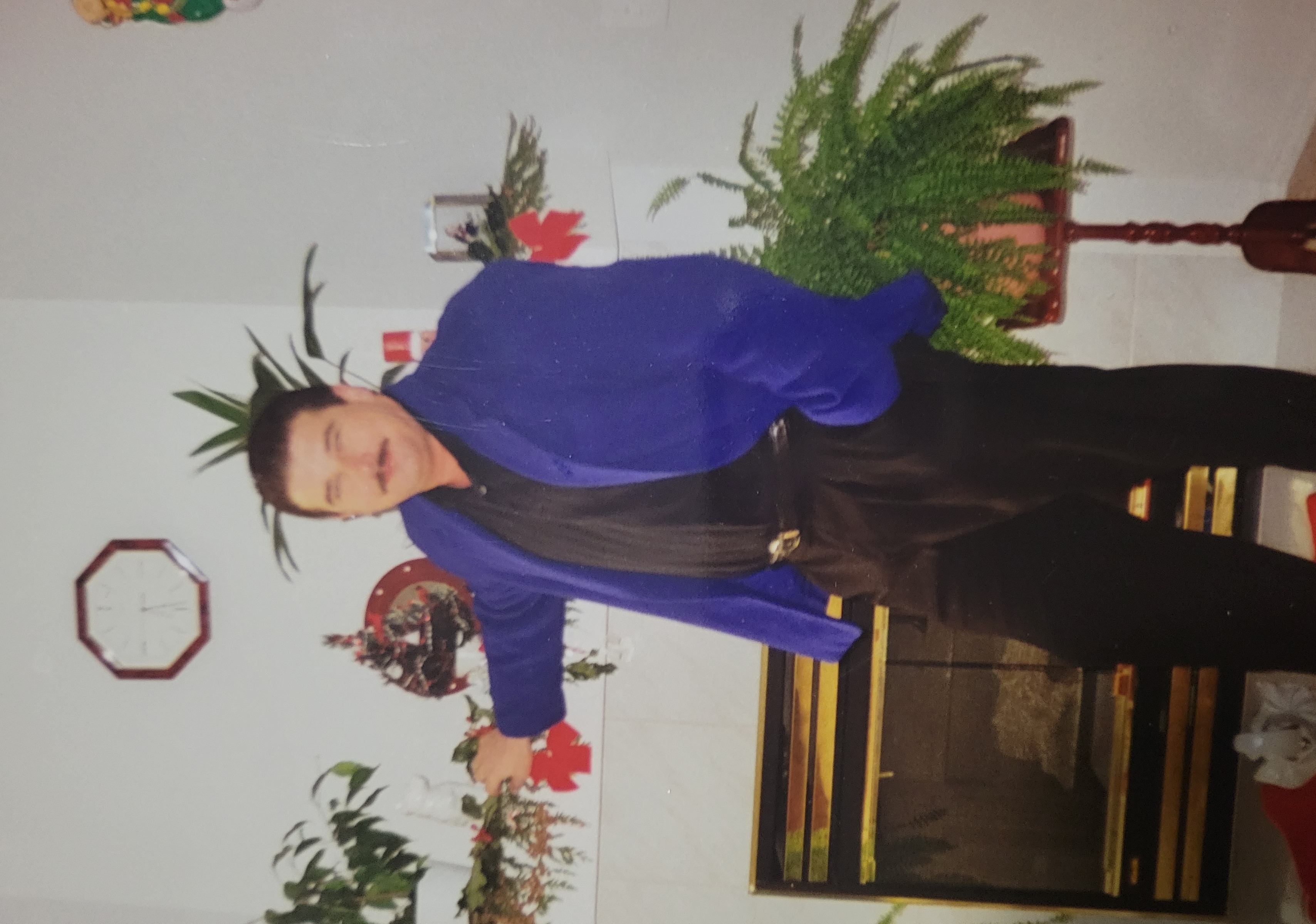 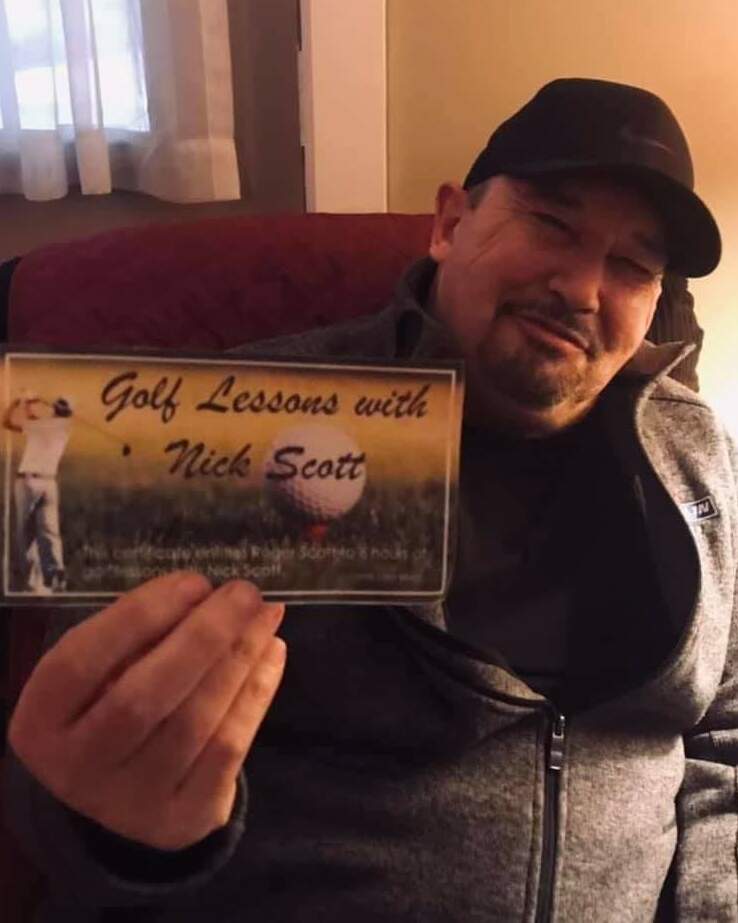 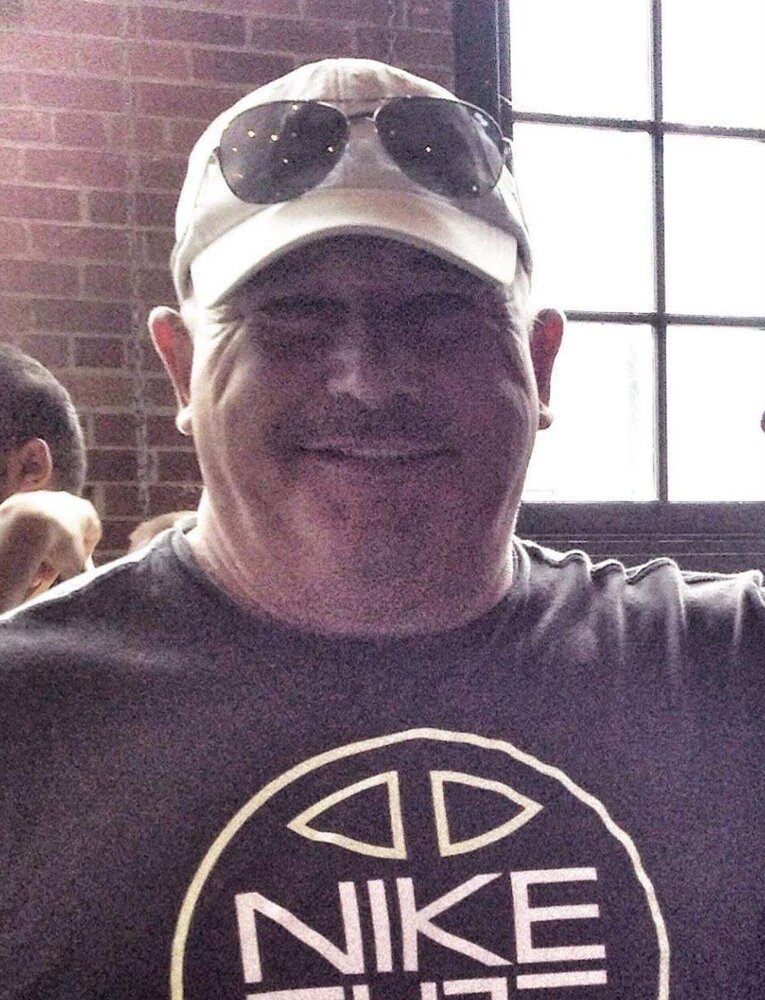 Roger was a family man. He enjoyed going on trips with his children and grandchildren. When Roger wasn’t travelling, he could be found playing or watching golf, enjoying his favourite foods, and spending time with his family and friends. He loved the outdoors and being in the sun, especially when he was surrounded by loved ones.

A private family gathering to celebrate Roger’s life will be held at a later date. Donations in his memory may be made to South Shore Regional Hospital, Bridgewater. Arrangements entrusted to Sweeny’s Funeral Home, Bridgewater, where on-line condolences may be made by visiting www.sweenysfuneralhome.com.