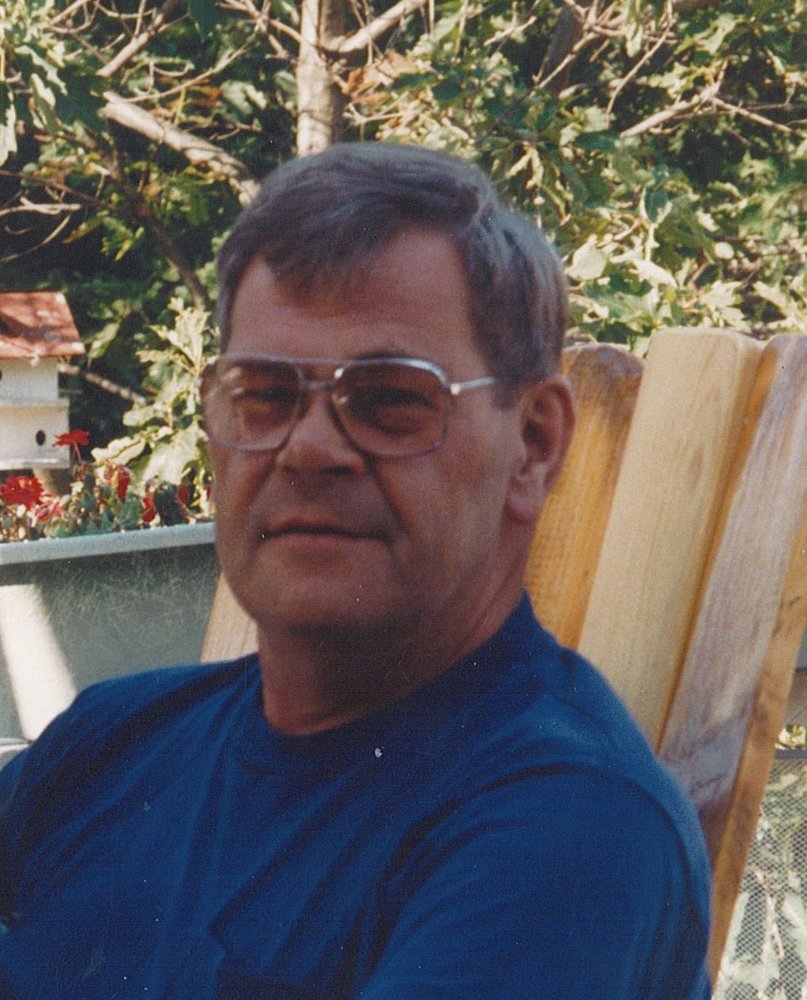 FROST, Norman D. – Age 78, passed away peacefully on January 26, 2019 with his family by his side in Bridgewater. Born on October 9, 1940 in Knoxville, Iowa to the late Cecil and Juanita (Lomax) Frost.

Norm enlisted in the United States Navy as a teen and served his country for many years. Once he retired from the Navy life he eventually settled in Boston, Massachusetts. There he worked as Head of Maintenance for the University of Massachusetts in Boston where he met his wife Teena. They spent 28 years together raising their family and travelling. Never did they expect their time would be cut so short. No distance was too far for them to travel, from Alaska to Florida they made memories to last a lifetime. Norman spent endless hours building birdhouses, wooden flowers and anything his creative mind conjured. He loved writing poetry and listening to his music. Norm was a man of many interests. Lunches at work was spent riding his custom bike he built himself or having picnic lunches with Teena and Nicole overlooking the harbour. In 2003 they made the move to Nova Scotia where Norman could enjoy his retirement. When Norman’s Parkinson’s Disease progressed suddenly in 2012 he was placed in Harbour View Haven in Lunenburg and then he moved to Hillside Pines Home for Special Care. It was Hillside Pines that Norman spent the last 5 years of his life. The family would like to extend our eternal thanks for the exceptional care he received. The kindness and love each and everyone who works there has showed Norman has made his last years so warm and loved.

A funeral service will take place on Wednesday, January 30, 2019 at 2 p.m. from Sweeny’s Funeral Home, Bridgewater, Rev. Richard Moore officiating with a visitation from 1 to 2 p.m. before the service. An interment will be held in Brookside Cemetery, Bridgewater. Family flowers only. Donations may be made to Hillside Pines Home for Special Care, Bridgewater.

Funeral arrangements are under the care and direction of Sweeny’s Funeral Home, 35 York Street, Bridgewater, where on-line condolences may be made by visiting www.sweenysfuneralhome.com