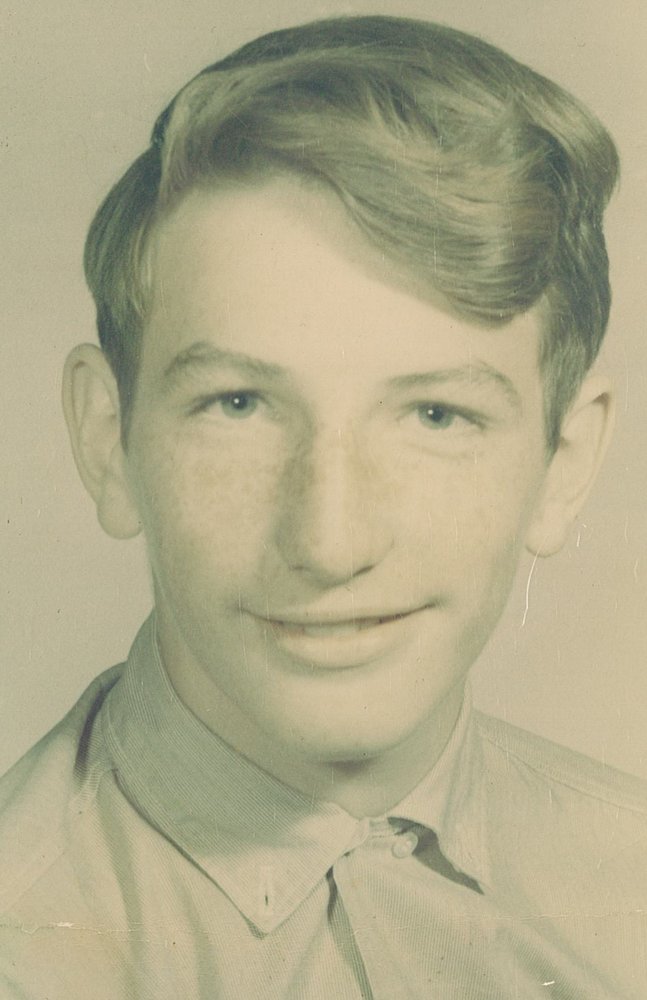 FRANK, Gary Ernest – Age 67, of Berwick, Kings Co., passed away in Grand View Manor Nursing Home, Berwick, where he had been residing. Born in Yarmouth, he was a son of Hartley Chipman Frank, Maplewood and the late Marjorie Alice (Flower) Frank.

There will be no visitation at the funeral home by request. Service of Remembrance will be held 1:30 p.m., Monday, February 4th in Emmanuel Baptist Church of Parkdale – Maplewood. Pastor Sam Jess and Pastor Angela Stewart officiating. Private family interment will follow in the Parkdale – Maplewood Community Cemetery, Parkdale. No flowers by request, donations may be made to the charity of your choice.

Following the Service, everyone is invited to the Parkdale - Maplewood Community Hall for a reception and to share in fellowship and see some of Gary's artwork.