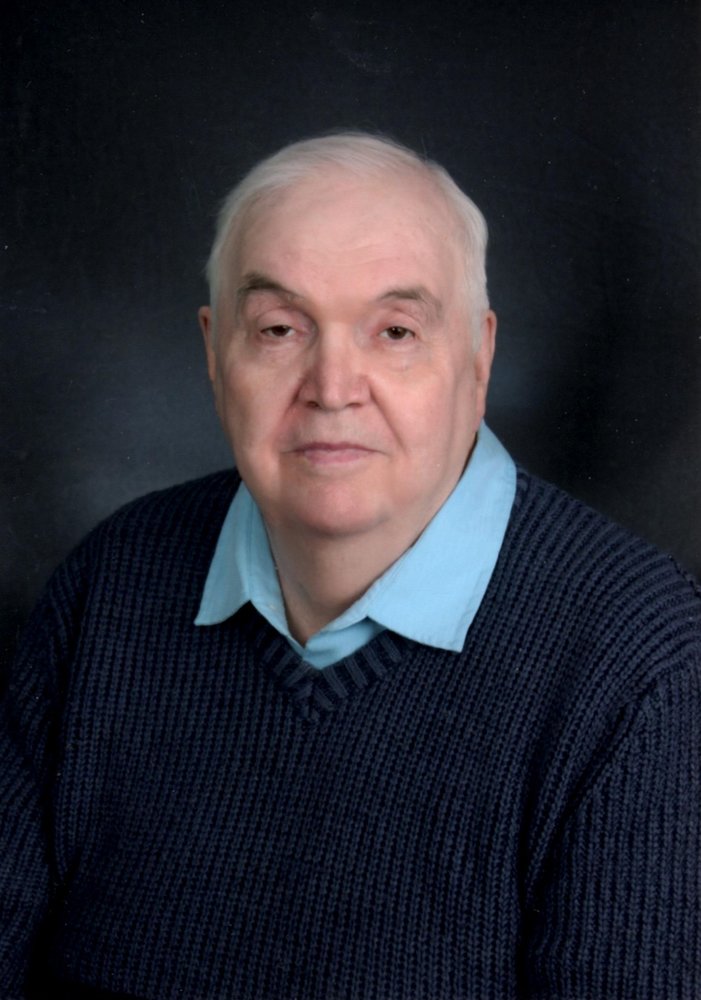 Edmund (Ed) English died February 2nd, 2019 with his family by his side. He is predeceased by his parents, Edmund and Sophia (MacKinnon), and his siblings, George MacKinnon, Annabelle “Cookie” Smith, and Catherine “Butsy” Koleszar. He is survived by his beloved wife of 49 years, Constance/Connie (Whynot), as well as: daughters, Stacey (Mark Reade), Tammy, Trish, and Stephanie (Alan White); grandchildren, Greyson Reade, and Clark and Marshall White; and siblings, Howard (Howie) English and Emeline (Fraser). Also mourning are his many nieces, nephews, and decades of warm friends, neighbours, and colleagues.

Ed was a private man with a kind and generous soul. He was a loving husband, father, grandfather (Papa), and uncle. A tradesman by profession, he pursued a love of craft into his retirement and became a devoted woodworker. He loved politics (or at least, the rigorous discussion thereof), good journalism, instructive documentaries, and a solid BBC melodrama, all of which were improved if consumed in the presence of his family. Dad was intellectually curious, interested in everything and everyone, and had a laugh that could fill a room. He was a joy to talk with. Ed’s wife and children were the most important thing in his life, and often told his girls, “As long as I’m with your mother, I am happy.” He is deeply missed by those he loved, and those who loved him.

Visitation will be held at Sweeny’s Funeral Home in Bridgewater, NS, on Friday Feb. 8, from 8-9:30 pm. The funeral service will be held on Saturday Feb. 9, at St. Joseph’s Roman Catholic Church (Bridgewater) at 1pm. Family flowers are appreciated, as are donations to Holy Trinity Anglican Church, St. Joseph’s Roman Catholic Church, and the South Shore Regional Hospital palliative care unit.

Share Your Memory of
Edmund
Upload Your Memory View All Memories
Be the first to upload a memory!
Share A Memory
Plant a Tree