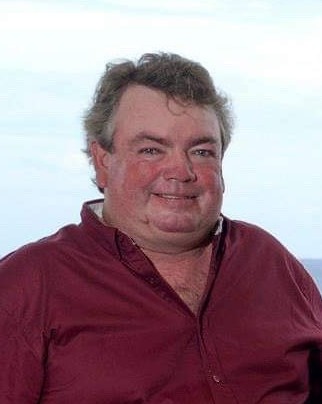 LYONS, Blair Edward – Age 55, formerly of New Canada, Lunenburg Co., passed away on Friday, June 07, 2019 in South Shore Regional Hospital, with his family by his side. Born in Bridgewater, he was a son of the late Milton and Viola (MacKay) Lyon.

Besides his parents, he was predeceased by his sister, Ann Joudrey-Mailman.

A public graveside service will be held 11 a.m., Monday, June 10 in Lakeside Cemetery, New Canada with Lic. Wayne Dominey officiating. Family flowers only please, donations may be made to the Lakeside Cemetery fund, New Canada. Arrangements entrusted to Sweeny’s Funeral Home, 4895 route 10, New Germany where on-line condolences may be made by visiting