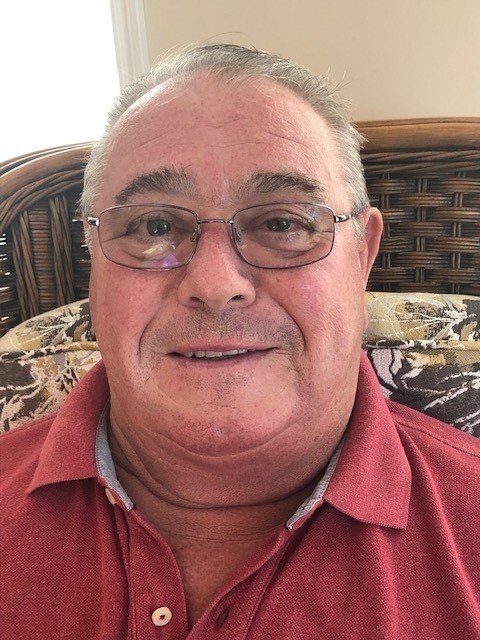 Wayne was a member of U.A. Local 56 for 50 plus years. He began a long-term employment with the Powers Regulator Co. working in the building HVAC controls industry.  Although the company name changed several times during his employment there, he retired in 2002 from Siemens Building Technologies after having traveled to many, many job sites throughout the Atlantic Provinces for 37 continuous years.  Wayne then enjoyed traveling, his card nights (45s and especially cribbage), cooking, and supporting community initiatives.  He was a lifetime long dedicated fan of NASCAR racing and after retiring he could almost always be found maintaining and making improvements at his forestry woodlots.  Wayne wanted to leave a message that although his life was a bit shorter than he would have preferred, knowing most everyone else feels the same about their lives, he believed that he enjoyed a full and entirely satisfactory life.  He wanted to say that he was honored and privileged to have, over many years, met and been associated with so, so many good people, who will always be welcome to stop by for a short chat at the Settler’s Rest.

A funeral service is planned for 11 a.m., Saturday, September 21 in Sweeny’s Funeral Home, 35 York St. Bridgewater, followed by a reception at the Italy Cross / Middlewood Fire Hall.    The family would like to thank the Palliative Care Team, especially Dr. Gowan and nurse Noeleen and the VON staff for their compassionate care.  Charitable donations may be made to St. Matthias Anglican Cemetery Fund or Italy Cross/Middlewood Fire Department. Arrangements have been entrusted to Sweeny’s Funeral Home, Bridgewater where on-line condolences may be made by visiting www.sweenysfuneralhome.com

Share Your Memory of
Wayne
Upload Your Memory View All Memories
Be the first to upload a memory!
Share A Memory
Plant a Tree