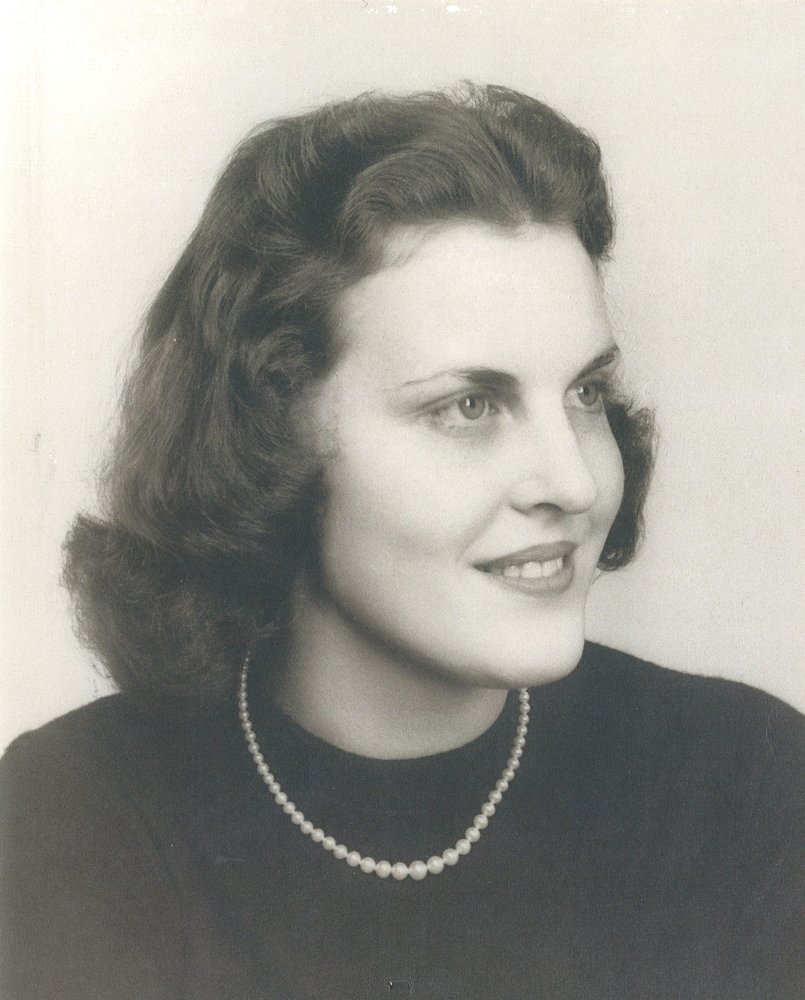 BLACK, Beverlee Ann – Bev passed away peacefully at 81years of age at Ryan Hall in Bridgewater on October 31, 2019. Born in Bridgewater, she was a daughter of the late Lester and Pearl (Webber) Evans.

She was the youngest of five children, Geraldine (William Marsh), Christine (Bernie Munro), Boyd (Alma) and Phillip (Dorothy). Rumour has it that she was quite the handful growing up. Once she finished high school, Bev attended business school in Halifax. She applied the skills learned from that education working for Provincial Drugs and later for Dartmouth Fuels. In 1958 she met Noel and the following year they married in the Baptist Church in Bridgewater. They were married over 60 years. Along the way they had three sons, Michael, Boyd and Chris which kept her very busy. The sun rose and set on her boys. With Noel’s military career they moved around a number of times. The highlight was the 7 years the family spent at CFB Baden in West Germany. The memories from living and traveling together lasted a lifetime. Shortly after returning from Europe, Noel retired from the RCN and they lived in Ontario until 2002 when they returned to Bridgewater to enjoy their retirement.  Bev spent many years with the Red Hat girls and had a lifelong love of cats.

Bev is predeceased by her son Chris. She is survived by her loving husband, Noel; sons, Michael (Eveline), Boyd and daughter-in-law, Robin. She also leaves five grandchildren one great grandchild, three nephews and a niece.

Funeral arrangements are under the care and direction of Sweeny’s Funeral Home, 35 York Street, Bridgewater. At Bev’s request she has been cremated and a private family graveside service will be held. A big thanks to the staff at Ryan Hall who did their best to make Bev comfortable during her time there. In lieu of flowers please consider donations to Alzheimer research. On-line condolences may be made by visiting www.sweenysfuneralhome.com

Share Your Memory of
Beverlee
Upload Your Memory View All Memories
Be the first to upload a memory!
Share A Memory
Plant a Tree