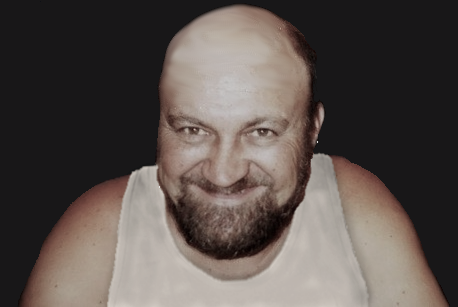 Richard enjoyed driving his truck and playing softball for various teams over the years. In his later years, Richard enjoyed spending time with friends and family at the nursing home where he resided. Richard had many close friendships with co-workers at Dexter Construction.

Visitation will be held 2-4 p.m., Saturday, November 16 in Sweeny’s Funeral Home, 35 York Street, Bridgewater. Private family committal will follow in Maple Grove Cemetery, West Northfield. In lieu of flowers, donations in Richard’s memory may be made to North Queens Nursing Home, North Queens Fire Department Association or North Queens General Hospital. The family would like to extend thanks to the staff of North Queens Nursing Home for their care and compassion over Richard’s two-year residence there. Thank-you also to the staff on the medical floor at Queens General Hospital for their care in the past two weeks. Arrangements have been entrusted to Sweeny’s Funeral Home, Bridgewater where on-line condolences may be made by visiting www.sweenysfuneralhome.com

Share Your Memory of
Richard
Upload Your Memory View All Memories
Be the first to upload a memory!
Share A Memory
Plant a Tree