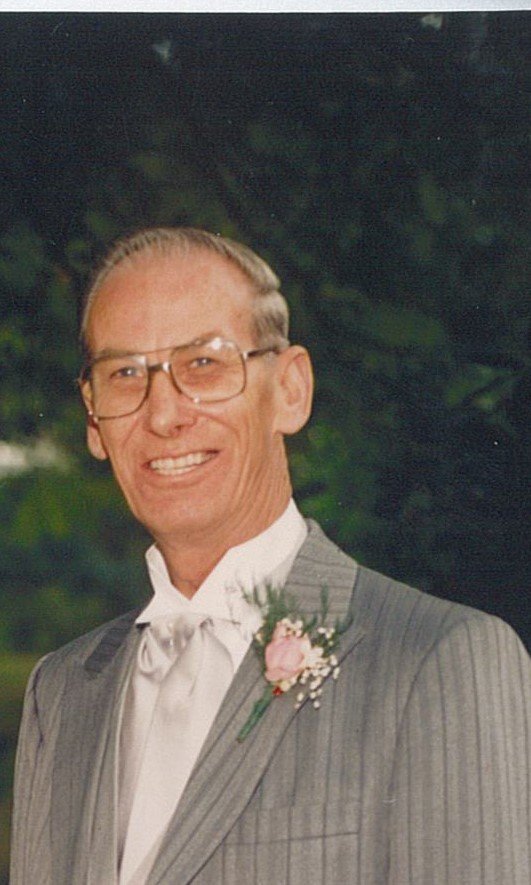 HARRIS, George Harvey “Bud” - Age 88 of Bridgewater, passed away peacefully on Thursday, November 14, 2019 after a long battle with illness.

Bud was born in Halifax to the late Roy and Doris Harris (Francis) on December 12, 1930.  He was a veteran of the Royal Canadian Armoured Corps (1956-59). He was retired from a long career at the Port of Halifax and was a proud member of the International Longshoremen’s Association.  He was an avid golfer.

Bud is survived by his wife, Cecile Agnes (Beers); son, Dean (Lisa); grandchildren, Ryan, Robyn and Aren; brother, Ken Harris; and sister, Joan Cox.  He is preceded in death by his mother and father; and brother, Wayne Harris.

Funeral arrangements are under the care and direction of Sweeny’s Funeral Home, 35 York Street, Bridgewater. As per Bud’s wishes, there will be no services.

In lieu of flowers, memorial donations may be made to South Shore Hospice/Palliative Care Society.  The family wishes to extend their gratitude to the South Shore Health Palliative Care, Victoria Order of Nurses and Karen of Earth Angels for above and beyond care. On-line condolences may be made by visiting www.sweenysfuneralhome.com

Share Your Memory of
George
Upload Your Memory View All Memories
Be the first to upload a memory!
Share A Memory
Plant a Tree