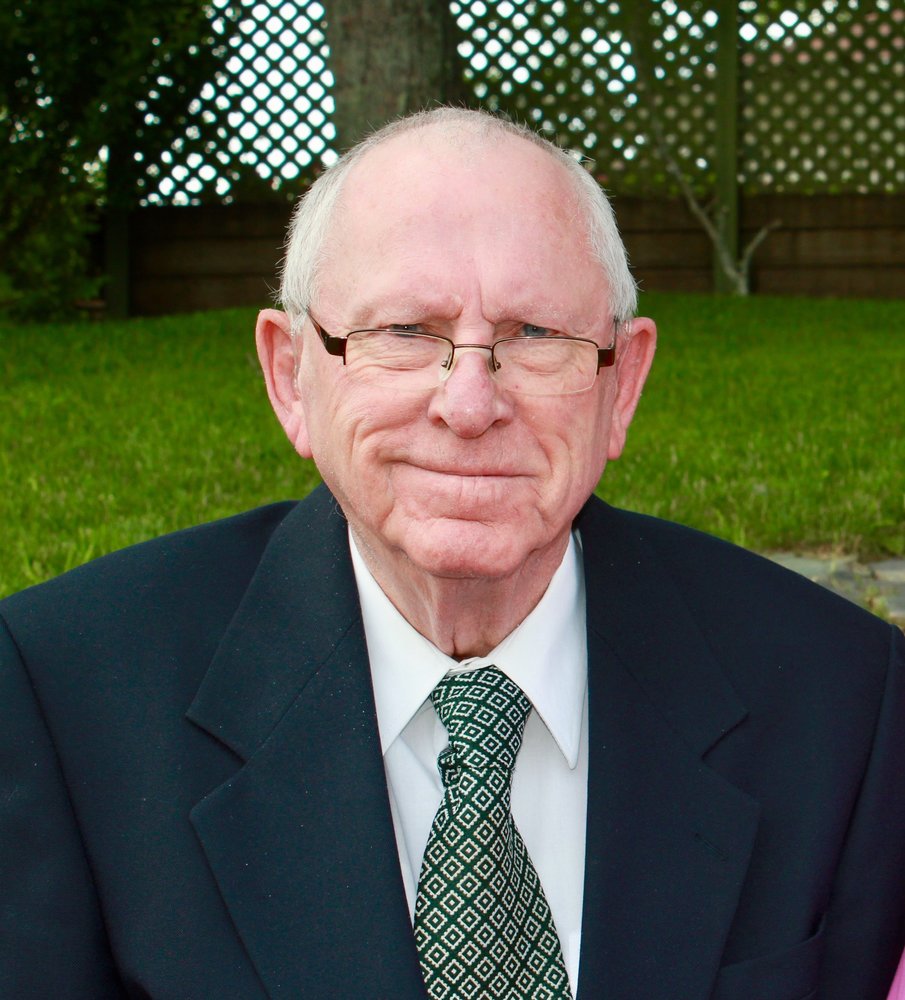 PENNEY, Glenwood Harry “Glen” - It is with heavy hearts that the family of Glen Penney 81, of Bridgewater, announce his passing at home on November 19, 2019 with his family by his side.  He was born in Caledonia, Queens Co., on February 27, 1938, to the late Donald and Esther (Minard) Penney of Caledonia.

Following graduation from high school in Caledonia, Glen served for a short time in the Royal Canadian Air Force. Following that he worked for Scotiabank in Caledonia and Halifax before attending Acadia University, graduating in l964 with a BSc in Biology/Chemistry. Following graduation, he worked for the Dept. of Fisheries and Oceans for 31 years, retiring in 1995 as a Freshwater and Anadromous Fisheries Biologist at the Fish Culture Station in Coldbrook. Glen and family lived in Halifax, Dartmouth, Longs Creek, N.B., Lantz, Coldbrook, Kentville and retired in Bridgewater. Glen was active in community organizations, being President of the Lantz Recreation Commission, Group Committee Chairman of the 1st Milford and area Boy Scouts, President of Tri County District Scout Group, President and Treasurer of Glooscap Curling Club (Kentville) and a member of the Bridgewater Curling Club.  He was also a Treasurer and a Life Member of the Micmac Rod and Gun Club, and a 30-yr. member of the Royal Canadian Legion.  He enjoyed spending time at his cottage on Sherbrooke Lake as well as many years at the hunting camp in Whiteburne. Until he took ill, he enjoyed a few travels down south and a trip to the Netherlands to meet his wife’s Dutch family.

Cremation has taken place. A visitation will be held from 7-9 p.m. on Friday, November 22, 2019 and a service of remembrance will be held on Saturday, November 23 at 2:00 p.m. all at Sweeny’s Funeral Home, 35 York Street, Bridgewater, Rev. David Lutes officiating followed by a reception at Holy Trinity Anglican Church Hall, 78 Alexandra Ave., Bridgewater. Internment for the family will be held at a later date in Highland Cemetery, Caledonia.  In lieu of flowers, donations may be made to the Highland Cemetery, P.O. Box 144, Caledonia, N.S. or to a charity of choice.   The family would like to thank the VON and the Palliative care team – Dr. Gowan and nurse Kim for their care and compassion. On-line condolences may be made by visiting www.sweenysfuneralhome.com