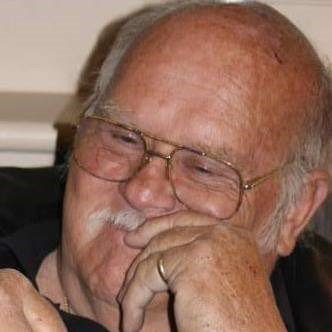 Stan’s family sadly announces his passing at the South Shore Regional Hospital in Bridgewater on November 28th, 2019 at the age of 72.  Although our hearts are heavy, we have peace knowing he is no longer in pain.  He may be gone, but he will never, ever be forgotten.

Stan was a man of many talents and worked several jobs during his younger years. He especially loved his well drilling days and being a proud fishing boat owner/operator.  He spent many enjoyable days hunting and fishing with friends and family; and loved touring around on his beloved motorcycles.  He was also an avid book-a-day reader.

Funeral arrangements are under the care and direction of Sweeny’s Funeral Home, 35 York Street, Bridgewater.  By request, there will be no services. Donations in memory may be made to SHAID Tree Animal Shelter or charity of one’s choice.

Share Your Memory of
Robert
Upload Your Memory View All Memories
Be the first to upload a memory!
Share A Memory
Plant a Tree