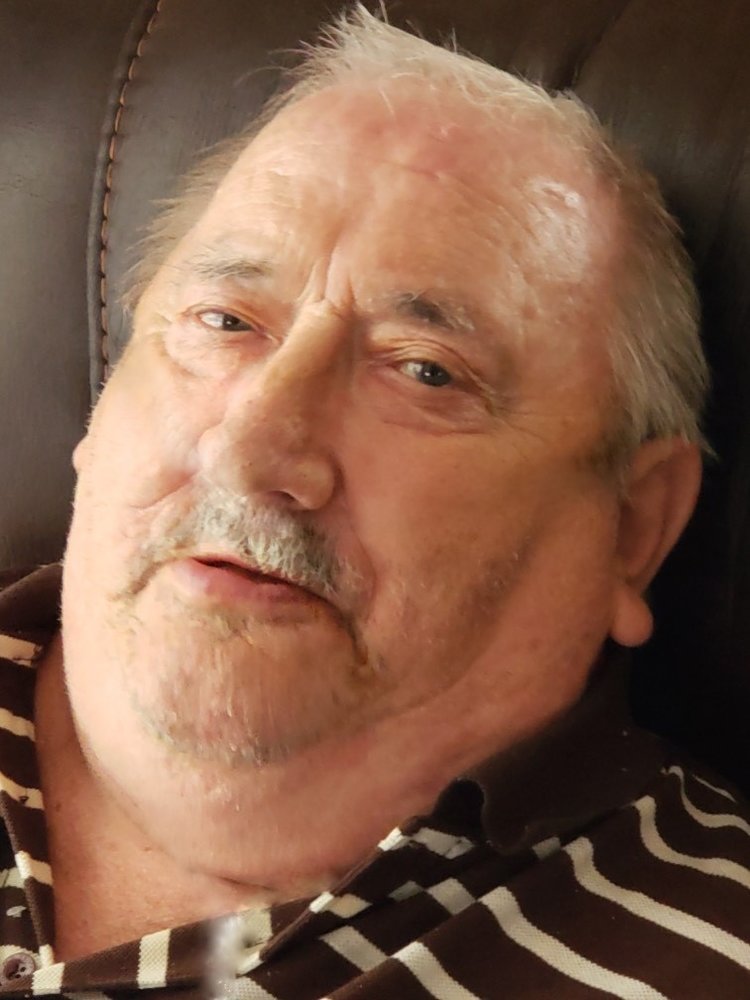 DOMINIX, Eric Edward – It is with great sadness that the family of Eric Edward Dominix announces his passing at Queens General Hospital, Liverpool on January 9, 2020 at the age of 78. He was the son of the late William James and Eliza Anne Dominix.

Born on August 18, 1941 in Bay du Nord, Newfoundland. Eric moved to Nova Scotia at the age of 15 to start working in the fishing industry. He sailed out of Lunenburg for National Sea on the Cape Hood and Cape Royal for many years. He later fished out of Port Medway and Voglers Cove sailing along side his son Larry until his retirement. He was also an original member of his United Communities Volunteer Fire Department.

Eric loved fishing, being on the water, going for car drives, Joan’s cooking and time with his family and his cat Patches. He loved listening to “Newfie” and Country music and attending “Jams” and Penny Auctions with his wife, Joan and friends. He was a devoted husband, father and hard worker. His kind heart, sarcasm and devilish grin will be missed.

Dad, you were so strong and fought a hard battle and now you can rest easy. Your family will do it’s very best to make mom feel as safe and loved as you did. We love you; we miss you, forever in our hearts. SAIL ON.

Our family would like to thank Dr. Cosh for Eric’s care. Special thanks to the Medical Department Nursing Staff at Queens General Hospital for their compassionate understanding care of Eric and the kindness towards his family.

Funeral arrangements are under the care and direction of Sweeny's Funeral Home, 35 York Street, Bridgewater. A celebration of Eric’s life will take place from 2-6 p.m. at the Cherry Hill Community Fire Hall on Saturday, January 25, 2020. In lieu of flowers, donations can be made in Eric’s honor to the Heart and Stroke Foundation of Nova Scotia or the Lung Association of Nova Scotia. On-line condolences may be made by visiting www.sweenysfuneralhome.com

“Greif is the price we pay for love”

Share Your Memory of
Eric
Upload Your Memory View All Memories
Be the first to upload a memory!
Share A Memory
Plant a Tree