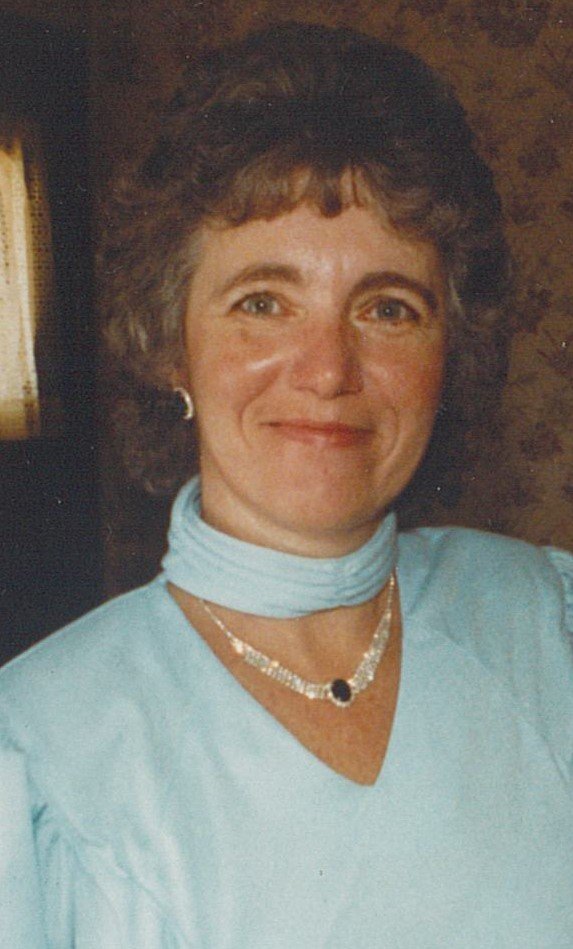 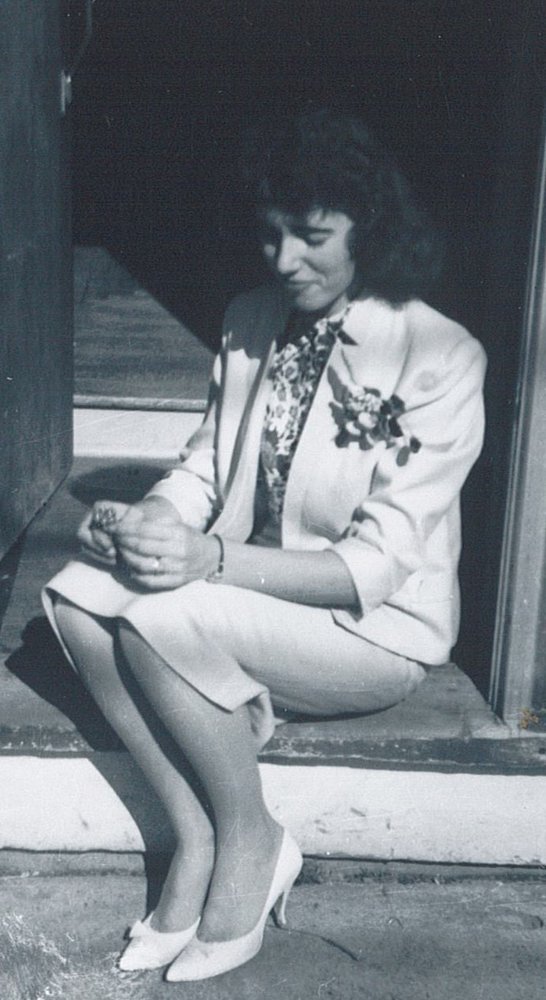 LOHNES, Jessie Ann – 78, of Upper Northfield, passed away on January 21, 2020, at the South Shore Regional Hospital, Bridgewater. Born in St. John’s, Newfoundland, she was the daughter of the late Arthur and Jean (Wills) Pearce.

She moved to Nova Scotia with her husband from Ontario.

Jessie spent her spare time crotcheting blankets and other items, it was a hobby she very much enjoyed.

Funeral arrangements have been entrusted to Sweeny’s Funeral Home, 35 York St., Bridgewater where a funeral service will be held at 11 a.m. on Tuesday, January 28, 2020. A burial will be held at Hillside Cemetery, Upper Northfield. On-line condolences may be made by visiting www.sweenysfuneralhome.com.