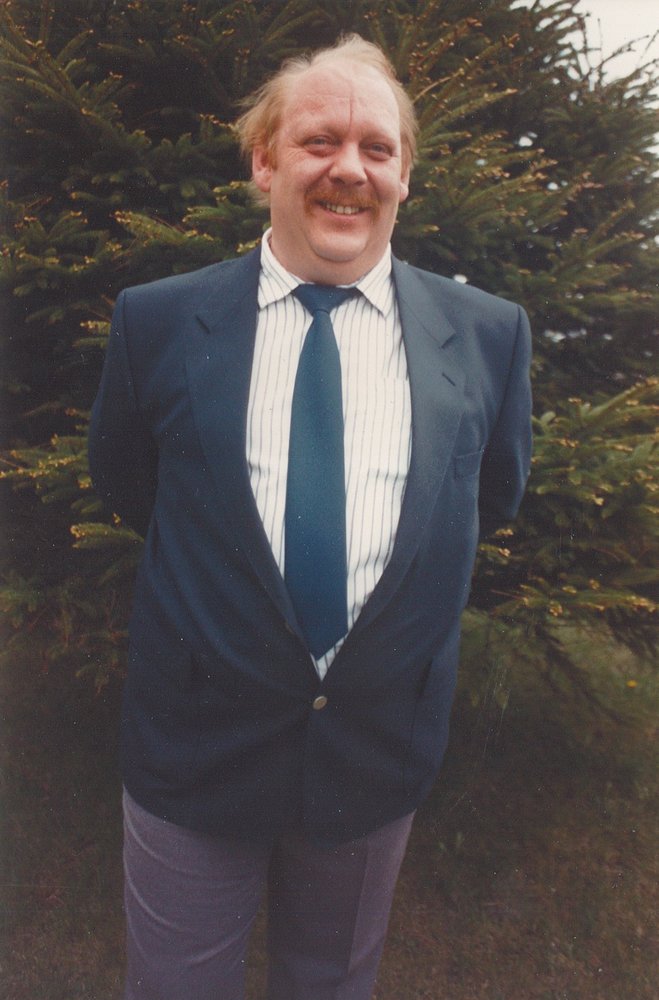 We, the family, are saddened to announce the passing of Paul Ireland Moir on Monday, January 27, 2020. Born May 6, 1951 in Halifax, he was a son of the late Austin and Pauline (Wentzell) Moir of Dartmouth. Paul was well known in the Lunenburg and Bridgewater areas, having worked at the Blue Dolphin Tavern in Lunenburg for many years. Paul operated his own taxi business and worked in the meat department at Sobeys, Bridgewater.

Besides his parents, Paul was predeceased by his grandparents who raised him, Karl and Kathleen Wentzell of Conquerall Bank; brother, David and brother in-law, Gary O’Brien.

There will be no visitation or service at Paul’s request. In lieu of flowers, donations in Paul’s memory may be made to a charity of choice.  Arrangements have been entrusted to Sweeny’s Funeral Home, 35 York St., Bridgewater where on-line condolences may be made by visiting www.sweenysfuneralhome.com