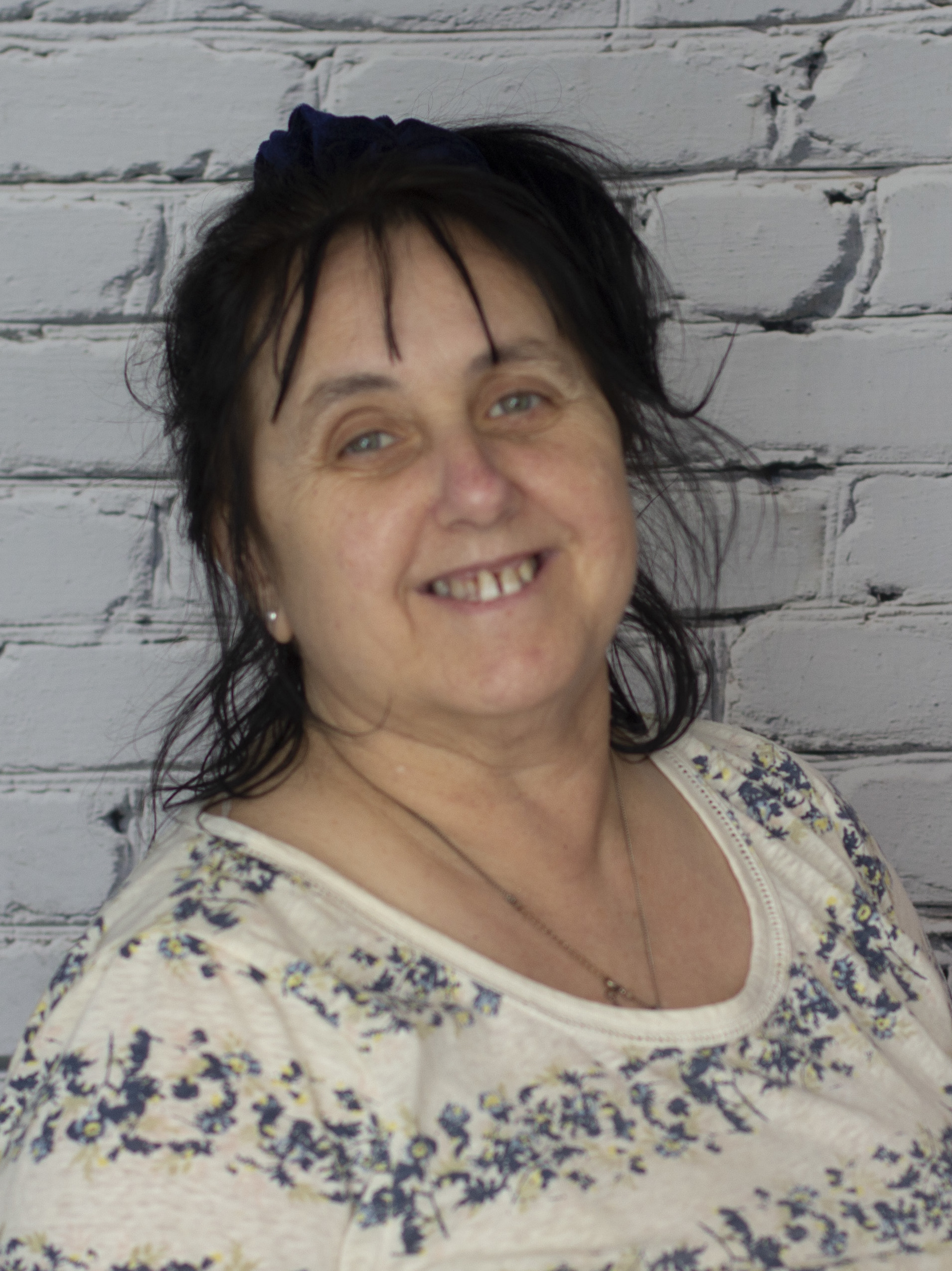 Following the interment, a reception will be held at the Oakhill Fire Hall, #2104 highway 325, Oakhill.

SPRAGUE, Barbara Louise - Age 65, of Whynotts Settlement, Lunenburg Co., passed away suddenly on Saturday, February 15, 2020 in Halifax. Born in Bridgewater, she was the daughter of the late Neris Simeon and Elsie Marguerite (Wamboldt) Feener.

Barbara loved her family unconditionally and was heartbroken when her husband of 39 years, Bruce Falle, died  last year. Together, Bruce and Barbara raised their only daughter, Melissa Falle (Scott Daniels) of Bedford. Four years ago, along came Evelyn Jude, their granddaughter, who brought immense joy to the later part of their lives. Nanny, as Barbara was affectionately called, became Evelyn’s favourite playmate and cuddler.

A hairdresser by trade, Barbara lovingly cut her family’s hair. She took great pride in her appearance and it would take Barbara hours to get ready regardless of if she was going out town or to a family wedding. Barbara loved bingo and would regularly daub 30 books at once. She enjoyed her bingo community and looked forward to going in the evenings.

Barbara was a homemaker and enjoyed cooking for her family.  In addition to her immediate family, Barbara leaves behind her brother, Eugene (Pearl) Feener; sisters, Joyce (Edward) Bruhm, Grace Hiltz (David Hiltz, deceased 2013), Judith (Wade) Corkum and nieces and nephews.

Service of Remembrance will be held 1 p.m., Thursday, February 20th in Sweeny’s Funeral Home, 35 York Street, Bridgewater with burial at Sunnyside Cemetery, Whynotts Settlement. A reception will follow at the Oak Hill Firehall. Donations to the family would be greatly appreciated.

Barbara will be sadly missed and remembered by her family and friends.

“We rise again in the faces of our children

We rise again in the voices of our song

We rise again in the waves out on the ocean

And then we rise again.”

Share Your Memory of
Barbara
Upload Your Memory View All Memories
Be the first to upload a memory!