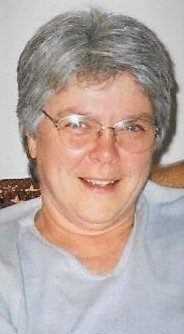 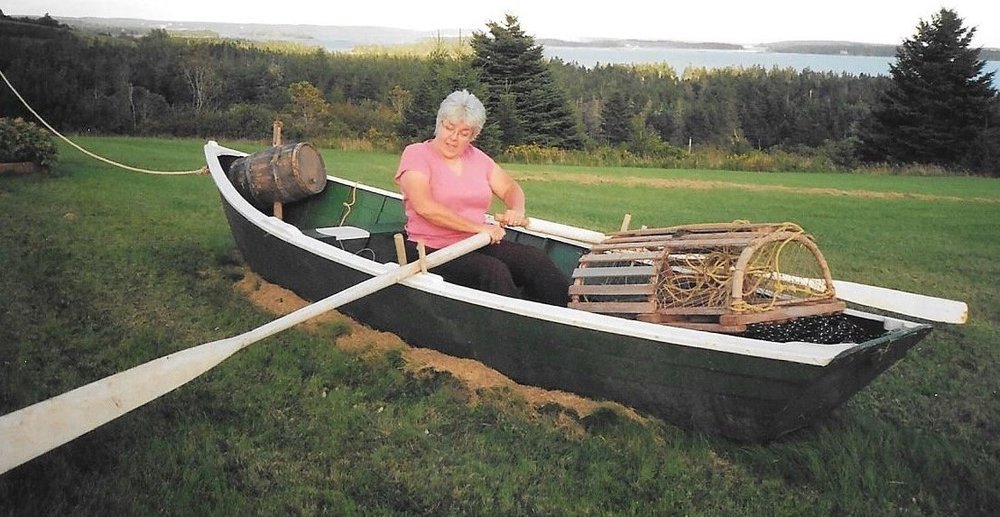 At age 74, of Crescent Beach, Lunenburg Co., passed away after a lengthy illness at Harbour View Haven Nursing Home, Lunenburg on Monday, February 24, 2020.  Born in Bridgewater on February 1st, 1946, she was the daughter of the late Gordon Jr and Shirley (Crosby) Romkey.  Sheila lived life to the fullest. After contracting polio at 18 months, she ensured nothing would hold her back.  She met and married the love of her life, Neil Chambers, on June 8, 1968 and together with their children travelled and lived in numerous locations in and out of Canada.  Sheila was a respected teacher.  After retirement, Sheila and Neil moved back to Nova Scotia where she became a dedicated volunteer with the LaHave Island Marine Museum, Fort Point Museum, and the South Shore Genealogical Society (amongst many other organizations).  She was an avid crafter, writer and best wife, mom and granny ever.  She co-authored the book “Historic LaHave River Valley”.  Sheila is survived by her daughter, Jennifer (Brian) Ste-Croix; son, Tom Chambers; grandchildren, Ashley, Kevin, Joshua, Jonah and Jaetta, and numerous nieces and nephews.  She was predeceased by her husband Neil; parents, Gordon E. and Shirley Romkey and brother Gordon E. (Cheryl) Romkey III.  A memorial service will be held at 2 p.m., on Saturday, February 29 in St. Matthew’s Presbyterian Church, West Dublin, Rev. Sandy McDonald officiating, followed by a reception at the LaHave Fire Hall, LaHave immediately following until 5pm.  A private family burial will be held in Ottawa at a later date.  Memorial donations may be made to Alzheimer’s Society of Nova Scotia, LaHave Island Marine Museum or any charity of your choice.  In loving memory of a wonderful mom and grandmother – you are forever in our hearts.  Online condolences may be made by visiting www.sweenysfuneralhome.com