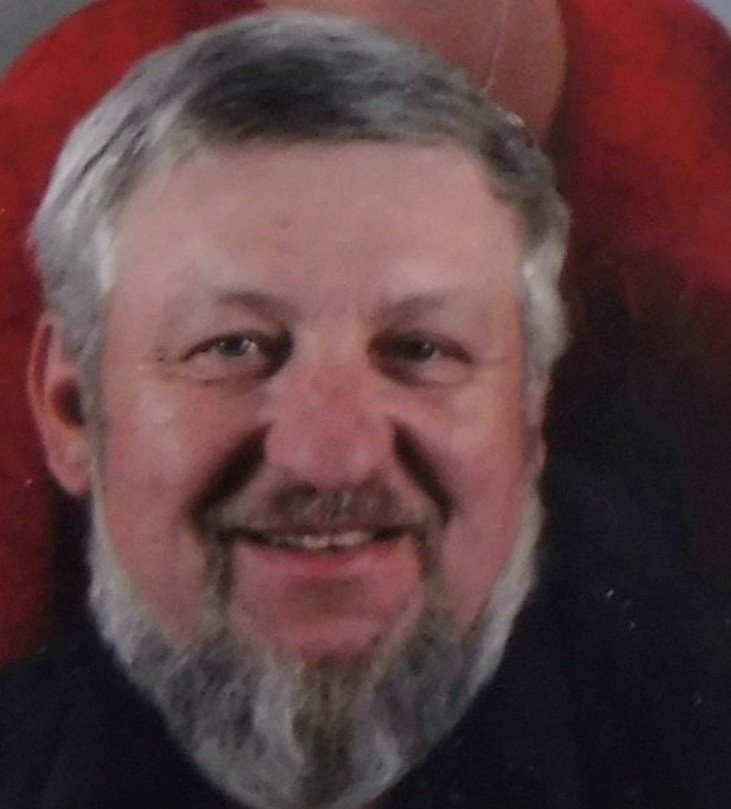 Wade spent all of his working life on the water. He spent a good portion of his career fishing with National Sea and then worked as captain of the Brady E. Himmelman ferry in Lahave. Wade had a lot of hobbies that he enjoyed doing in his spare time such as woodworking, bargain-hunting and maintaining his gardens. Wade was well known for his famous pickled eggs and Solomon Gundy. He also had a special place in his heart for his four-legged companions, Jessie, Tyson, Compton and Bentley.

There will be no service as per request. Donations in Wade’s memory may be made to SHAID Tree Animal Shelter, Oakhill. Arrangements have been entrusted to Sweeny’s Funeral Home, 35 York Street, Bridgewater where on-line condolences may be made by visiting www.sweenysfuneralhome.com

Share Your Memory of
Wade
Upload Your Memory View All Memories
Be the first to upload a memory!
Share A Memory
Plant a Tree