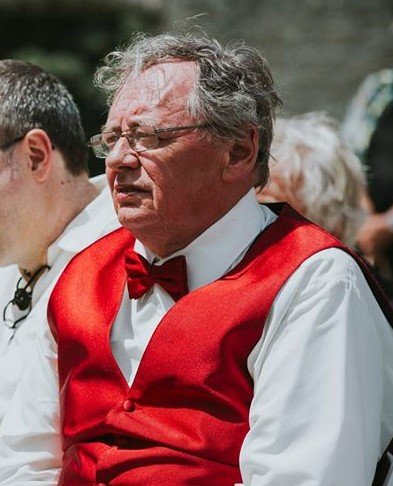 Westhaver, Alan “Clyde” – age 70, passed away March 2, 2020 at home in Bridgewater. Clyde was born on September 23, 1949 to the late Clyde and Lenora (Mansfield) Westhaver. He is survived by his son, Jason (Emily) Westhaver, Waterloo; niece, Lisa Burke; nephew, Adam Burke, both of British Columbia. Besides his parents, Clyde was predeceased by his sister, Janice Burke.

Clyde was employed with Michelin for over 40 years before retiring. He enjoyed spending time at the Michelin Social Club and was a past president of the Royal Canadian Legion Branch 24 in Bridgewater.

There will be no service as per request. In lieu of flowers, donations in Clyde’s memory may be made to a charity of choice. Arrangements entrusted to Sweeny’s Funeral Home, 35 York Street, Bridgewater, where on-line condolences may be made by visiting www.sweenysfuneralhome.com