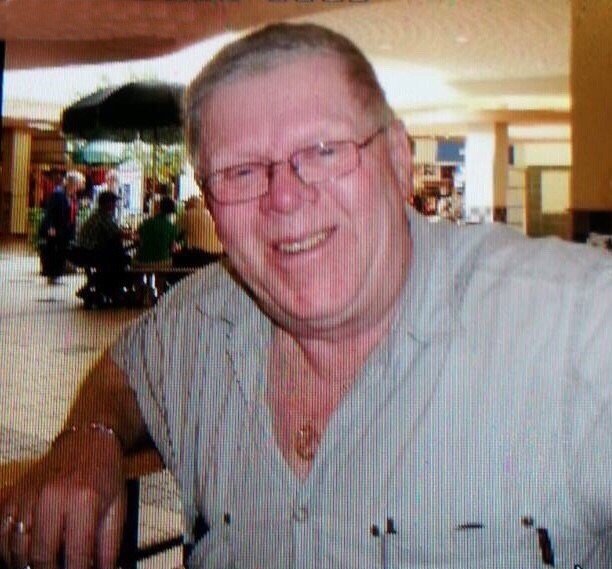 Terry Wayne Weldon – Age 75, of Branch LaHave, Lunenburg Co., passed away on Wednesday, March 11, 2020 at South Shore Regional Hospital. Born in Bridgewater, he was the son of the late Donald and Ruth (Hirtle) Weldon. Terry had a 30 year career, working at Michelin Tire from where he retired. He enjoyed going for drives with his family and was a fan of watching hockey and baseball. Terry also loved the company of his pet cats, Donnie and Tiny and listening to his favourite music. Surviving are his wife, Ina (Conrad), daughters, Christine (Bryce) Veinotte, Lower Northfield; and Annette Spindler, Mahone Bay; brother, George, Bridgewater; grandchildren, Alexander and Bronson Veinotte, Liam Spindler, and several nieces and nephews. There will be no visitation by the family’s request. Memorial service will be held Saturday, March 14, at St. James Lutheran Church, Branch LaHave, at 2 p.m. with Rev. Svante Olson officiating. In lieu of flowers, donations may be made to St. James Lutheran Church, or charity of choice. A private family interment will be held at a later date. Funeral arrangements entrusted to Sweeny’s Funeral Home, Bridgewater where online condolences may be made by visiting www.sweenysfuneralhome.com.

Share Your Memory of
Terry
Upload Your Memory View All Memories
Be the first to upload a memory!
Share A Memory
Plant a Tree