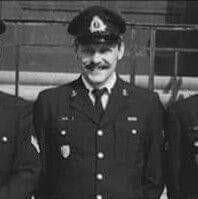 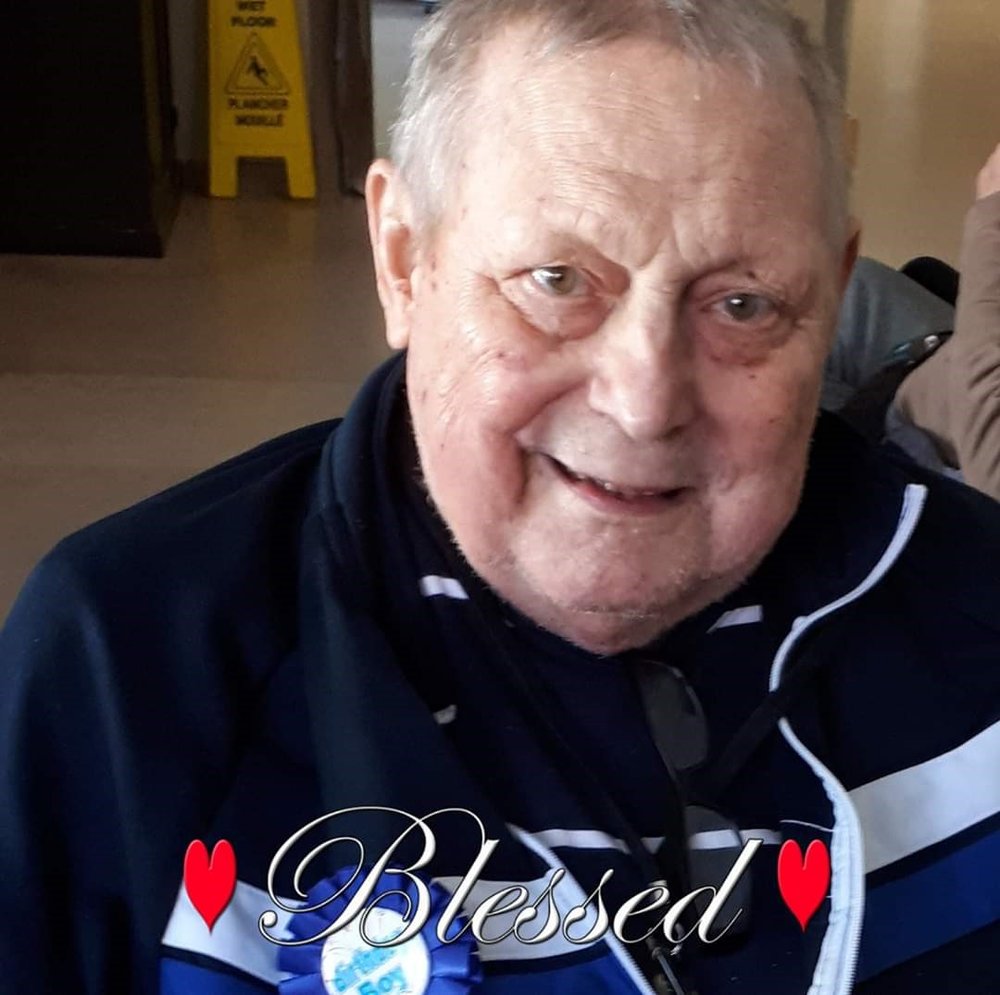 McKOEN, Douglas Robert – Age 76 of Springfield, Annapolis County, passed away on March 12, 2020, at the South Shore Regional, Bridgewater. Born in Kingston, Ontario on October 20, 1943, he was a son of the late John and Dorothy (Grimwood) McKoen.

Funeral arrangements are under the care and direction of Sweeny’s Funeral Home, 4895 Hwy 10 New Germany. A Celebration of Life will be held at a later date. A burial will be held at a later date. Family flowers only please. Donations in Douglas’s memory may be made to the Canadian Red Cross, Heart and Stroke Foundation of Nova Scotia or a charity of one’s choice.  On-line condolences may be made by visiting www.sweenysfuneralhome.com

Share Your Memory of
Douglas
Upload Your Memory View All Memories
Be the first to upload a memory!