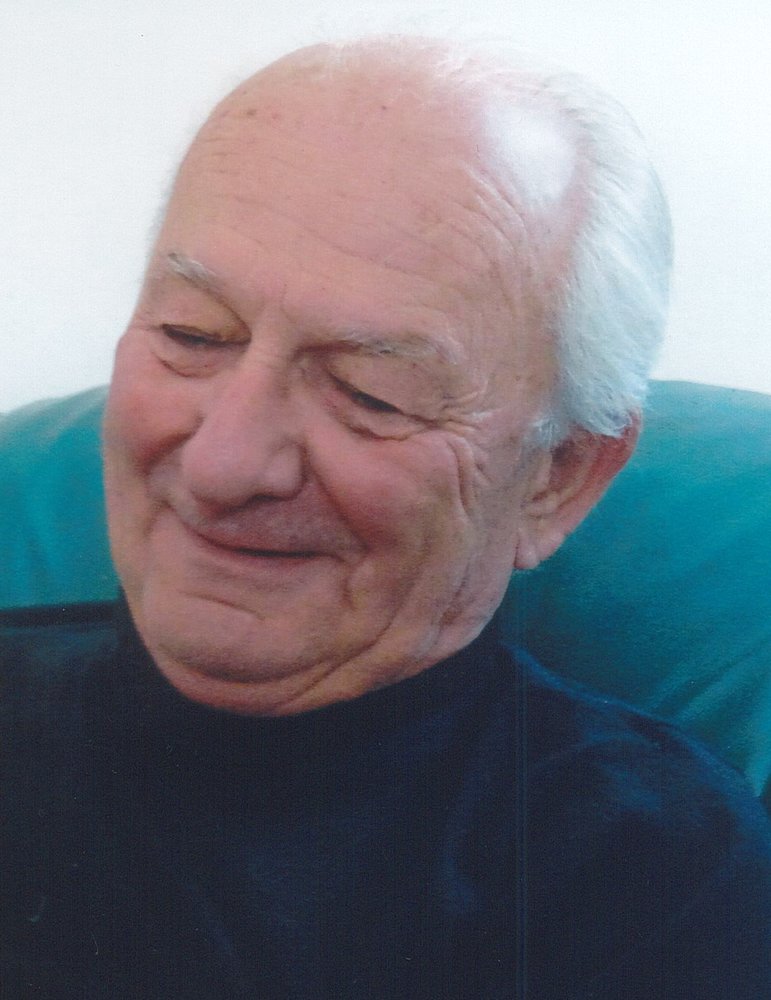 Jim and his family came to Bridgewater when the Michelin plant was being built and spent 24 years there, first as a supervisor then managing the training department, then in personnel.

In retirement, Jim found he had a natural ability in carving, especially horses and birds. Other interests were travel, boating and appreciation of the people and activities around his favourite lake.

In lieu of flowers, donations may be made to South Shore Regional Hospital or charity of your choice

Share Your Memory of
Albert "Jim"
Upload Your Memory View All Memories
Be the first to upload a memory!
Share A Memory
Plant a Tree