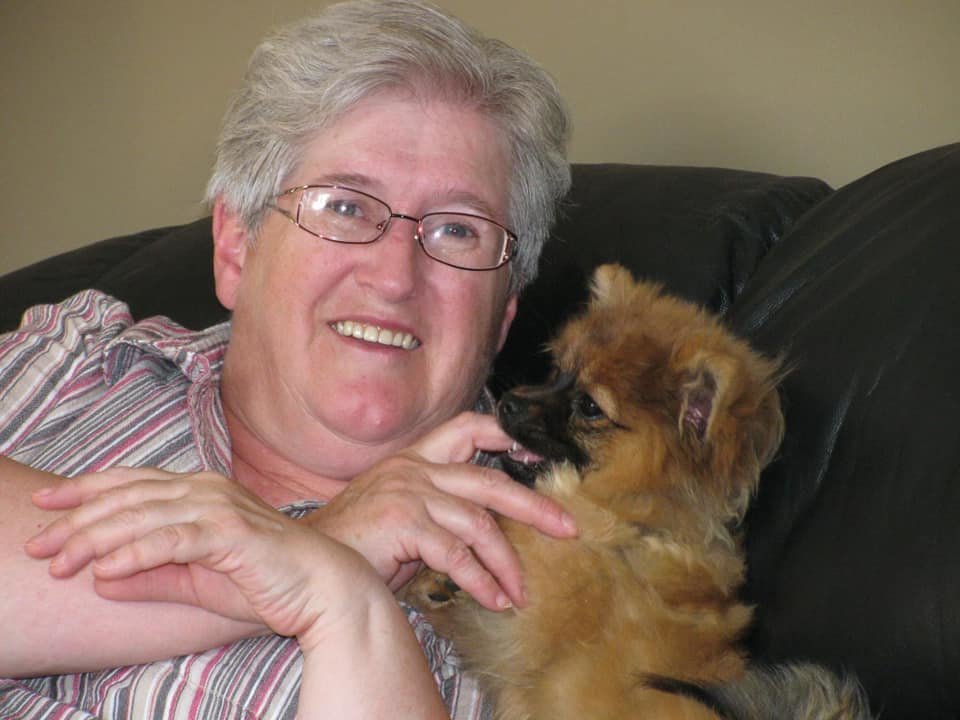 Redden, Esther Elizabeth (Smith) - It is with profound sadness that we announce the sudden passing of our beautiful mother on April 9, 2020.Mom was born on December 26, 1946 to Mina Alma Smith (Christie) and Gerald Turnbull Smith in Bacarro. She was the youngest of five children.

Mom was a strong woman of faith whose greatest joy was spreading the good news of Jesus Christ, her savior. She was a prayer warrior who wanted nothing more than to have those around her come to know Jesus the way she did.

Mom was adventurous, always willing to try whatever anyone suggested especially if the suggestion came from one of her eight grandchildren.

Mom’s favorite pastimes were collecting shells and beach glass, long drives, knitting, sewing and reading, especially her Bible. Mom loved to laugh and joke and was always singing or humming. She was generous and kind and always put others first.

She is survived and sorely missed by her brother Cleverly (Joan) Smith of Port La Tour; daughters, Marshalynn (Kevin) McBain of Conquerall Bank; Annette Redden of Bridgewater; Amanda (Christopher) Paupst of Nipawin, Saskatchewan; eight grandchildren and one great granddaughter, as well as many nieces and nephews.

She was predeceased by her parents, Mina and Gerald Smith, her brothers Almon and Gerald and her sister, Gloria (Kendrick) Sears.

She is home in her Heavenly father’s arms where she longed to be, but all who are left behind will miss her beyond measure. You were one of a kind mom and we love you.

In lieu of flowers, please send donations to Gideons International of Canada. A memorial service will follow at a later date.

Share Your Memory of
Esther
Upload Your Memory View All Memories
Be the first to upload a memory!
Share A Memory
Plant a Tree