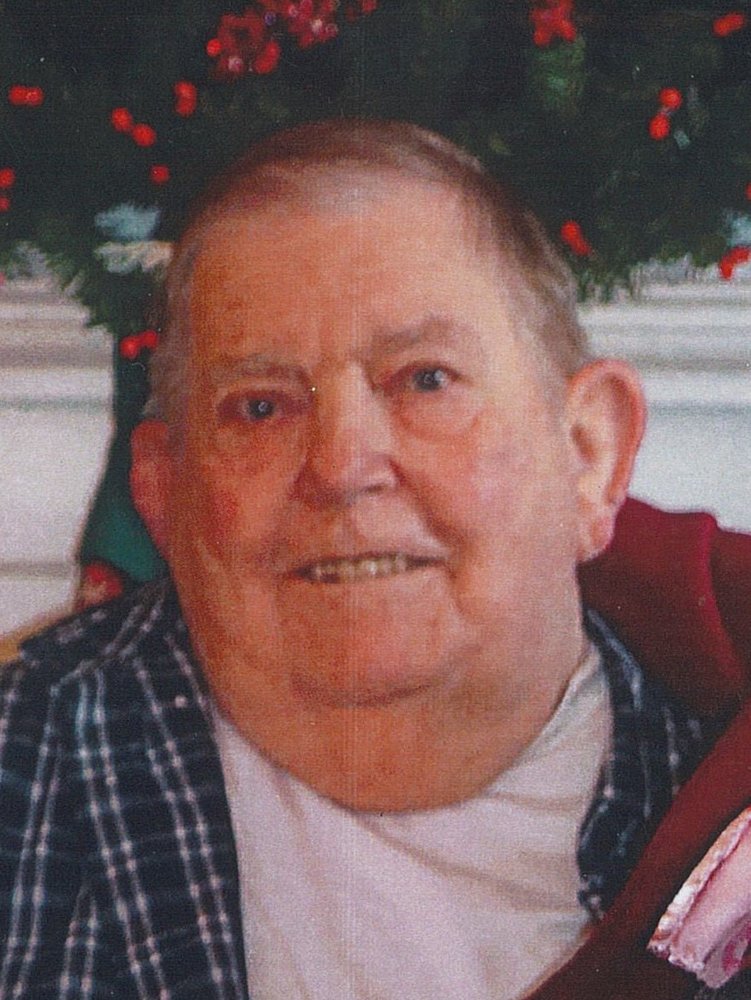 Due to the Covid-19 Pandemic and State of Emergency restrictions on public gatherings, an announcement will be made at a later date for a public service for Dale MacKay.

Prior to retirement, Dale was a long-time employee in the administration office of the Nova Scotia Department of Transportation, Bridgewater. He enjoyed woodworking with his friend Lawrence and especially enjoyed the craft of fly-tying. He loved old country and bluegrass music. Sharing time together, talking, telling jokes and weekly visits with new and old friends at Rosedale. You are all his Rosedale family, he loved you all.

There will be no visitation at the funeral home by request. A public service of Remembrance will be held at a later date. In lieu of flowers, donations may be made to Mount Calvary Lutheran Church or Rosedale Home for Special Care – Program Department. Arrangements entrusted to Sweeny’s Funeral Home, New Germany, where on-line condolences and messages may be made by visiting www.sweenysfuneralhome.com.

Share Your Memory of
Dale
Upload Your Memory View All Memories
Be the first to upload a memory!