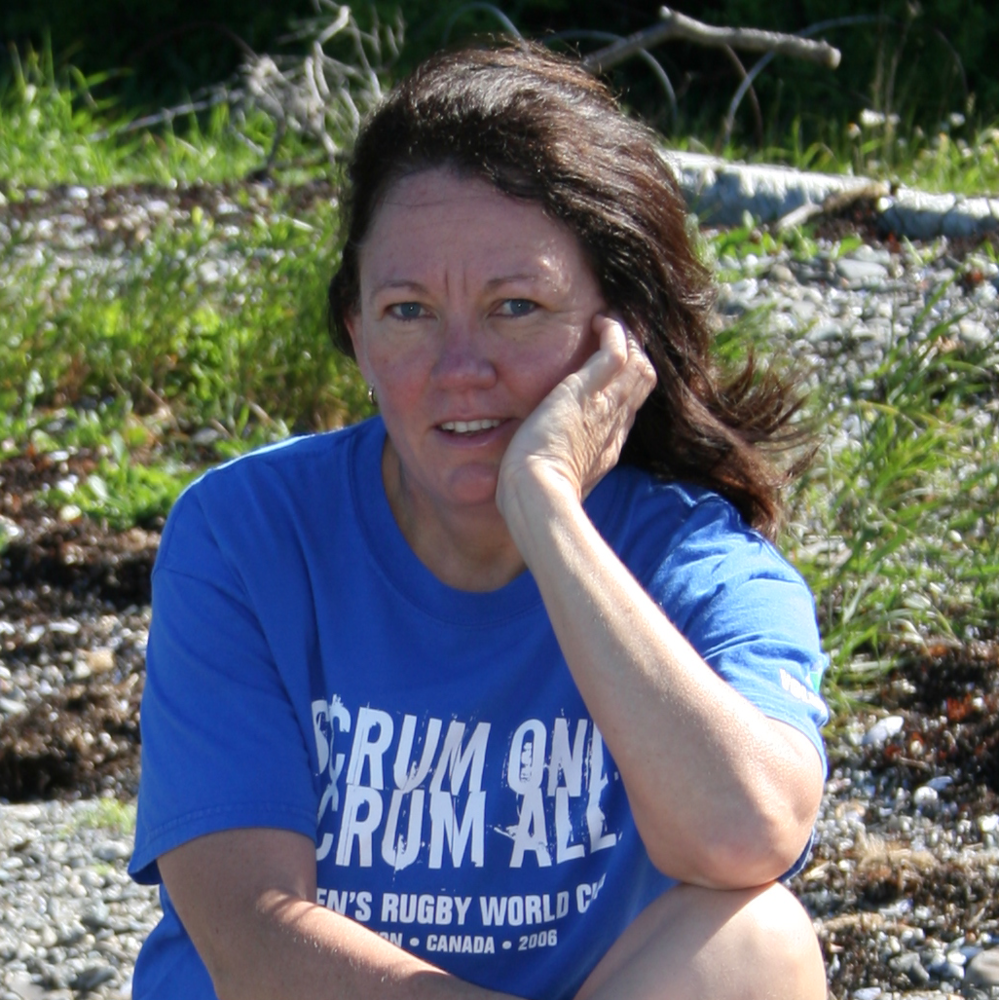 We are deeply saddened to announce the passing of Magdalena “Mada” Nestel, at the age of 61. She died peacefully at home with her husband and son in attendance, following a 16-month battle with pancreatic cancer. Mada was the daughter, and eldest child, of Pieter W.J. Labuschagne (deceased) and Martha A. Labuschagne (nee Pretorius). She was born on 24 October 1958, in Klerksdorp, South Africa. She is survived by her husband Anthony W Nestel, her son Anthony E Nestel, her mother Martha Labuschagne, her sister Maria Eggink and brother-in-law Robert Eggink, her brother Thomas Labuschagne and sister-in-law Sonia (Foster) Labuschagne, as well as several aunts, uncles, nieces , nephews , cousins and their children.

After completing her schooling in her hometown of Stilfontein, Mada attended The University of Pretoria, from 1976 to 1981, completing her medical degree. While at university, she met her future husband, Anthony Nestel, and was married on 5 July 1980. She worked for a few years as a General practitioner, and subsequently resumed her studies at the University of the Witwatersrand, where she qualified as a General Internist in 1987. Following this, she worked in general internal medicine in Johannesburg until emmigrating to Canada with her family in 1993. Mada worked as a general internist and ICU physician at the Carbonear General Hospital in Newfoundland, until moving to Bridgewater, Nova Scotia in June 1998. From the time of her arrival in Bridgewater until the diagnosis of her illness in December of 2018, Mada worked as an internist at South Shore Regional Hospital. During this time, she also held positions as director of ICU, Chief of Staff for the South Shore District Health Authority and worked as a hospitalist as well as in the cancer chemotherapy department. In addition to her commitments on the South Shore, for a period of about 4 years she also worked part time at the Dartmouth General Hospital. Mada was always extremely dedicated to her patients, giving and expecting only the highest standard of care for them.

Outside of work Mada had many interests.

She loved sports and the outdoors. Some of her memorable endeavors include: hiking to the summit of Mount Kilimanjaro, cycling the length of the Rhine river, the length of south Vietnam, and the Portuguese Camino de Santiago, and running the Marathon-to-Athens marathon on the 2,500th anniversary of this event in 2010. She competed her first triathlon 1 month before her 60th birthday.

Mada loved to travel. She enjoyed taking close friends back to South Africa with her so that they could experience her homeland, while she visited her family. This led to her organizing 3 tours to South Africa for friends and co-workers from Nova Scotia. During a tour for Staff of the South Shore Health Authority in 2015, the group visited the Woodhouse Creche in Mataffin, Mpumalanga Province. Following this visit Mada and a number of her co-workers founded the Woodhouse Children Relief Fund, to support this institution. This charity remained a high priority for Mada until her passing and will continue to be managed by some of the other founding members.

Over the years, closer to home, Mada has been a strong supporter of the Souls Harbour Rescue Mission in Bridgewater and Halifax.

Mada had a life-long passion for cooking and loved to cook for and entertain her family and friends.

She was a keen photographer, with a special interest in wildlife and bird photography.

She enjoyed sewing and quilting and many of her friends and family members have beautiful quilts to remember her by.

Mada had a passion for life and will be remembered for the enthusiasm with which she tackled any project or challenge. She was known for her honesty and speaking her mind, but was extremely generous and compassionate, and would go to the greatest lengths to help anyone in need.

Above all, was her love for, and commitment to her immediate and extended family. As a mother she was always there for Anton, showing him unconditional love and support no matter what. She instilled in him a love of life, cooking, family, and helping others which he will carry with him for the rest of his life.  Speaking as a husband, I am humbled by how fortunate and blessed I have been, to be able to have enjoyed 43 years with the most amazing soulmate, companion and best friend that anyone could wish for.

The family is extremely grateful for the dedicated treatment and unwavering care that Mada received during her terminal illness. We would like to extend a huge thank you to the hospital staff, nurses and doctors at the South Shore Regional Hospital, the Victoria General Hospital, Princess Margret Hospital, and the Toronto General Hospital for their compassion and their dedication to her care. Also, a very special thank you to the VON and palliative care teams of Lunenburg County. Most of all we would like to thank our close family and friends for all their support, not only over the last 16 months, but throughout Mada’s life.

A small private graveside service will be held at Brookside Cemetery. A memorial service will be planned at a later date. In lieu of flowers, please consider making a donation to Woodhouse Children Relief Fund, Soul’s Harbour, or a charity of your choice, in her name.

Share Your Memory of
Magdalena "Mada"
Upload Your Memory View All Memories
Be the first to upload a memory!
Share A Memory
Plant a Tree