Sign in
Recommend Wayne &quot;Shep&quot;'s obituary to your friends
Plant A Tree for Wayne "Shep" Hirtle 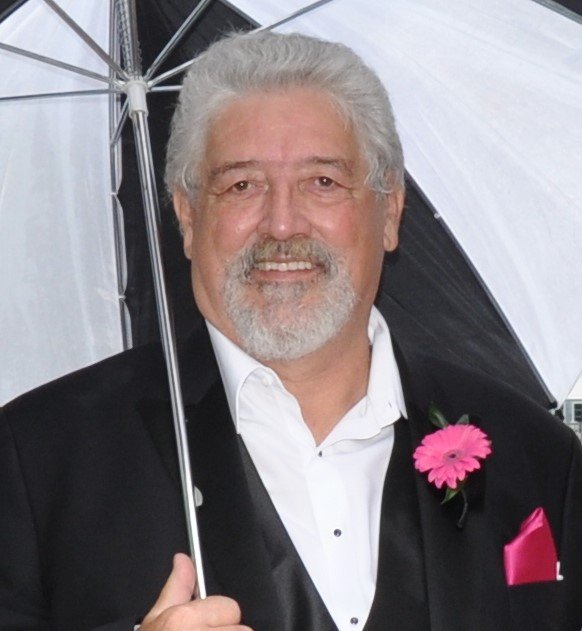 A Service in Remembrance of Shep, will be held at a later date. In lieu of flowers, memorial donations may be made to the Alzheimer Society of Nova Scotia or the Kidney Foundation of Canada. Arrangements entrusted to Sweeny’s Funeral Home, Bridgewater, where on-line condolences may be made by visiting www.sweenysfuneralhome.com