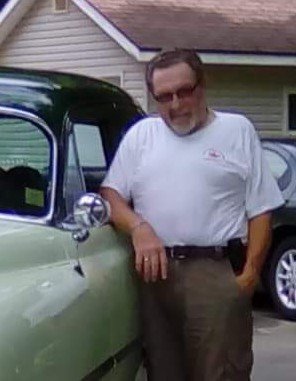 After graduating from Nova Scotia Institute of Technology, Wilson was happy to eventually join the team at National Sea Products in Halifax, as a Maintenance Supervisor which lead to a 37 year career.  He retired in 1980 as the Engineering & Maintenance Manager at the now Highliner Foods. Wilson dearly loved his home and family, as well as spending time with friends…. but Wilson had another love. He was a true “Car Guy” and began a lifelong road trip in the Antique Car Hobby as a teenager.  He was long time member of the Halifax Antique Car Club and also the President of the Coastal Cruisers Car Club in Bridgewater, for 18 years.

A Celebration of Life will be held at a later date. In lieu of flowers, memorial donations may be made to the South Shore Regional Hospital. Arrangements entrusted to Sweeny’s Funeral Home Bridgewater where on-line condolences may be made by visiting www.sweenysfuneralhome.com