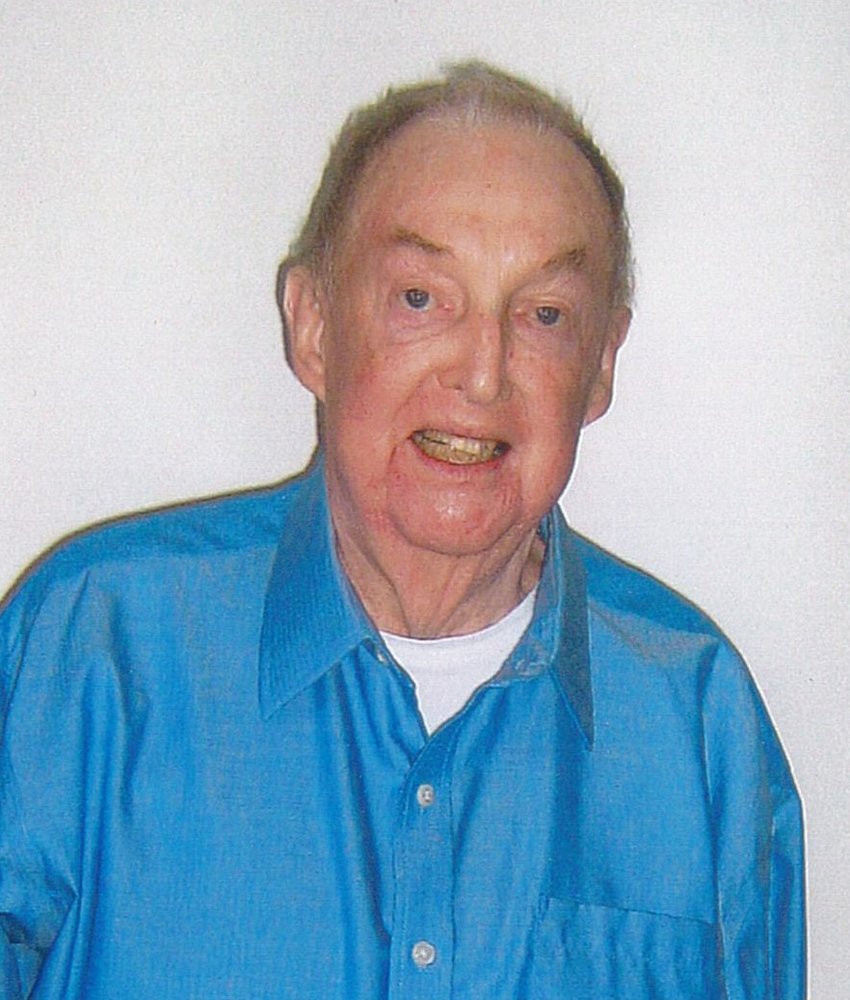 SNOW, Philip Michael – Age 79, of Bridgewater, formerly of Halifax, passed away on July 24, 2020 in the South Shore Regional Hospital, Bridgewater. Born in Bridgewater, he was a son of the late William and Elsie (Barnes) Snow. Philip is survived by his loving wife, Carol Snow; daughter, Jody Ryan. He was predeceased by his sister, Sharon Kearsey; brothers, Ronnie and Altie Snow. Funeral arrangements are under the care and direction of Sweeny’s Funeral Home, Bridgewater. Memorial service to be held at a later date. On-line condolences may be made by visiting www.sweenysfuneralhome.com

Share Your Memory of
Philip
Upload Your Memory View All Memories
Be the first to upload a memory!